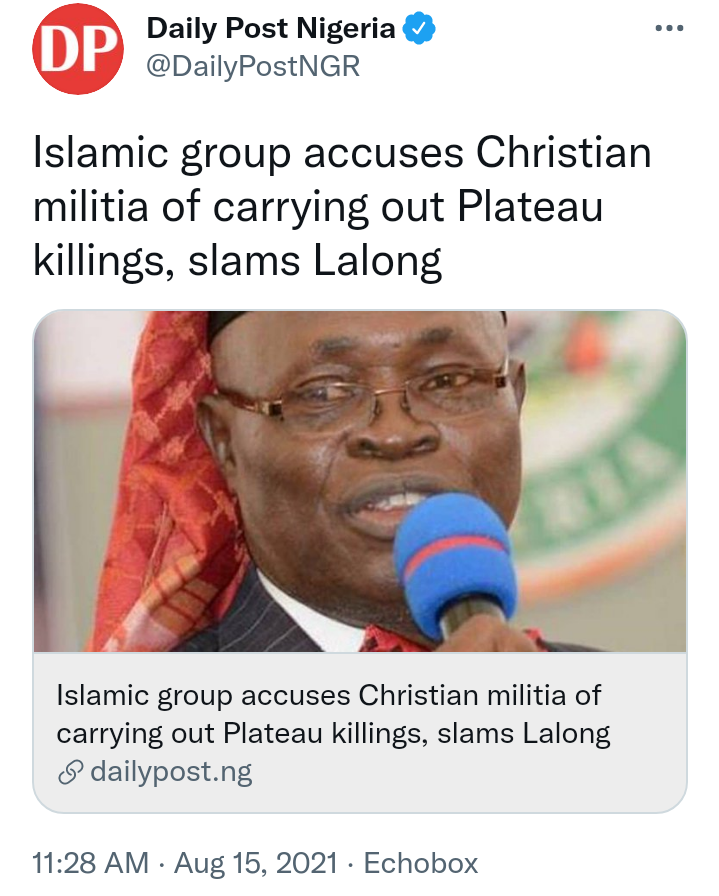 This allegations was made in a statement read by the Professor Ishaq Akintola, Director of the Islamic group.

According to reports from Daily Post, MURIC stated that most of the victims killed during the attack were identified as Muslims. They called on the government for an immediate round up of all the members of the alleged Christian militia.

They also added that over 22 unarmed Muslim travellers were killed recently in Jos, Plateau State. 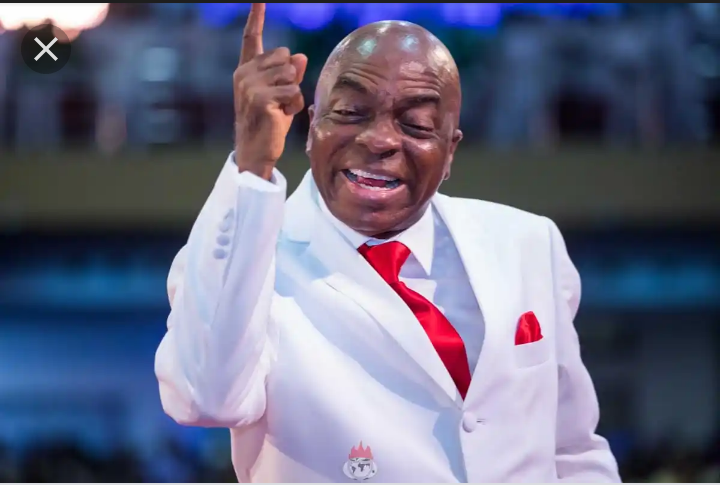 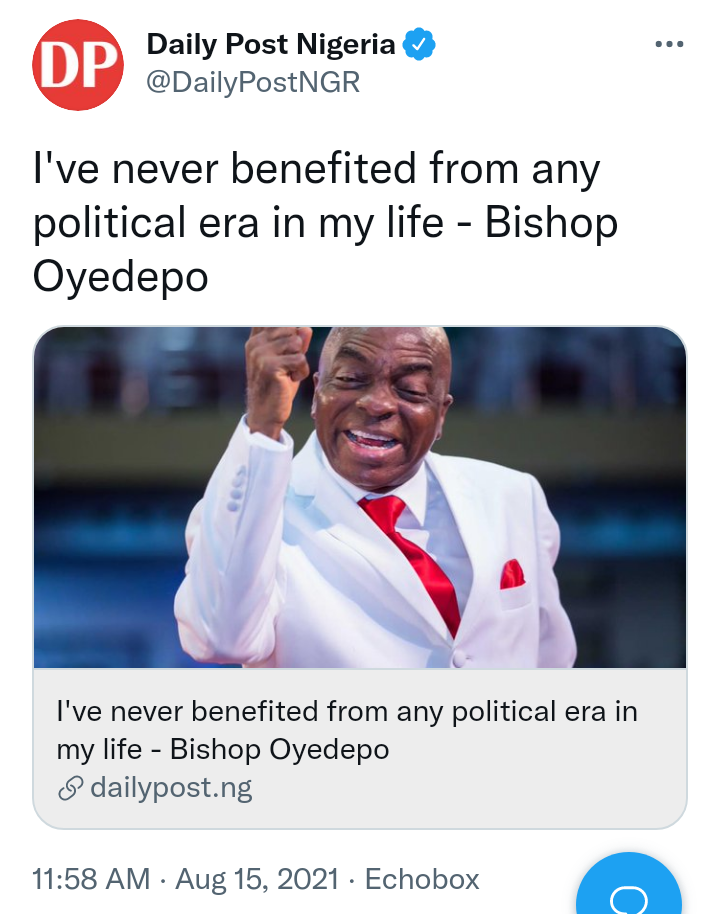 Bishop Oyedepo, the Founder and General Overseer of the Living Faith Church Worldwide, has narrated his experience with the government over the years.

He stated that the government does not allow it's citizen to benefit from their political era. He also denied benefiting from any government in Nigeria since he was born on September 27, 1954.

Bishop Oyedepo made this disclosure during a church sermon earlier today in Ota, Ogun State.

He urged all the members of his Church not to be dependent on the government for anything. Hardwork and focus will guarantee success. 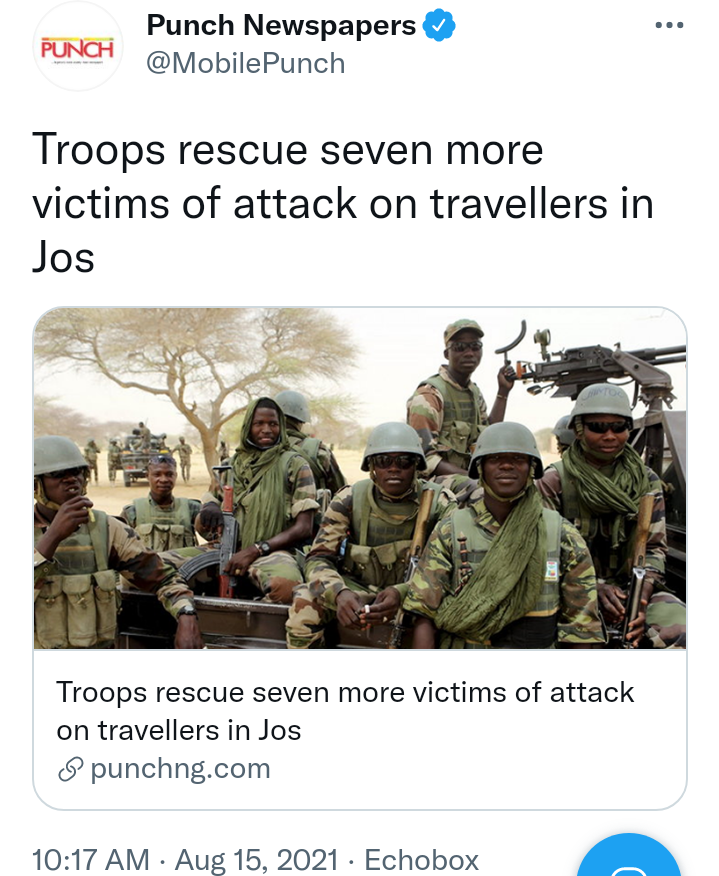 At least seven persons have been rescued from bandits in Plateau State.

Reports shows that the victims were rescued by the Federal troops of the State. Twelve victims had earlier been rescued from the Saturday attacks along Rukuba Road Community, Jos North.

He also added that the victims are currently receiving treatment in the hospital. 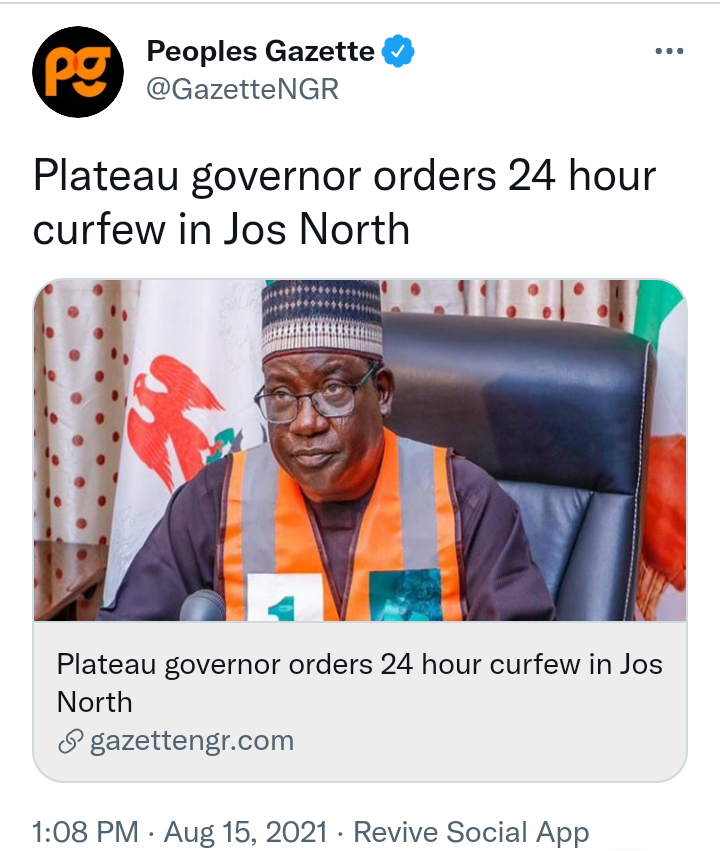 The Governor of Plateau State, Simon Bako Lalong has order a 24 hour curfew in three Local Government Areas in the State.

It was gathered that numerous attacks have been recorded around three Local Government Areas of Jos North.

The Governor stated that the curfew will remain in force till further notice.

He also urged all citizens to remain indoors and abide by the rules to ensure peace and stability in the state.