By Bleedingpen (self meida writer) | 28 days 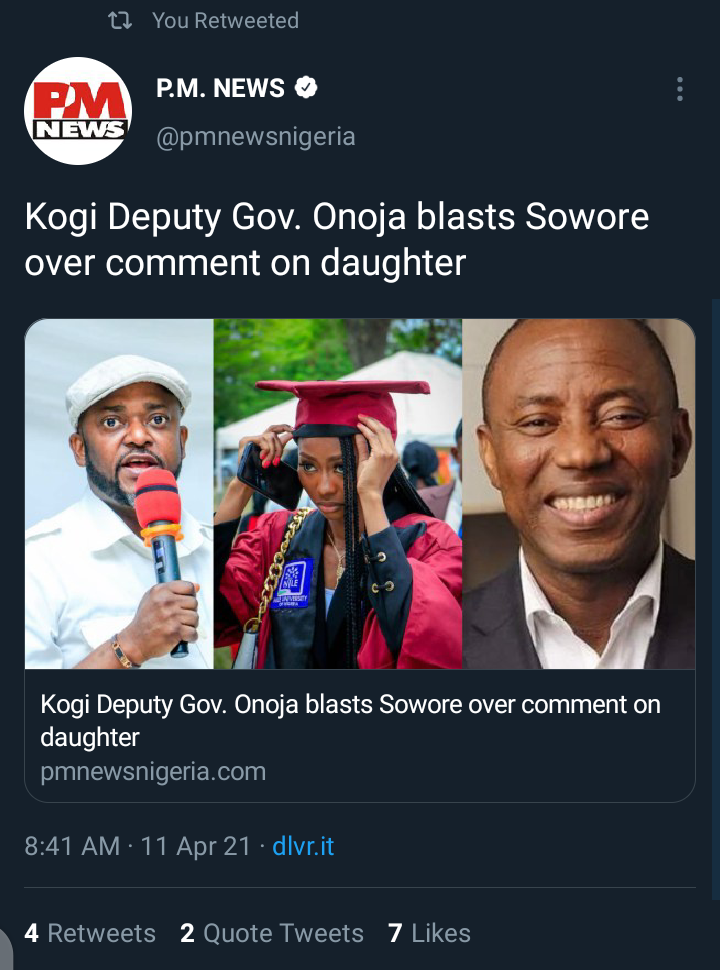 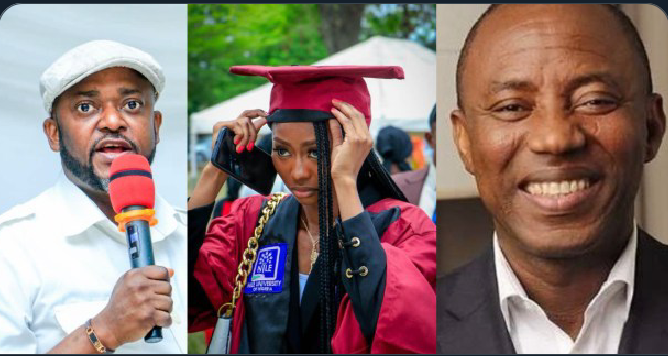 Minutes after he did that, Mr. Yeye Sowore sent a congratulatory message to the daughter of the Kogi Deputy Governor praying that she finds favor and employment after school. 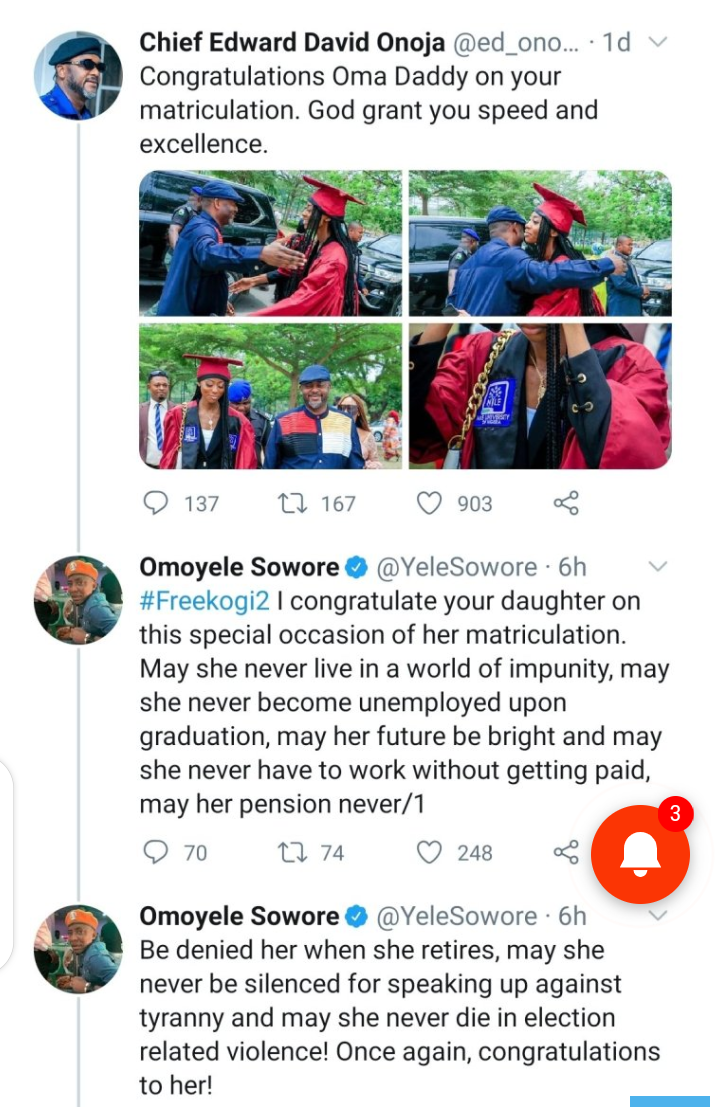 However, it seems the Kogi State Deputy Governor didn't see any reasonable point in the comment made by Sowore as he rushed to his media page to blast Sowore for his rude statement on his daughter. 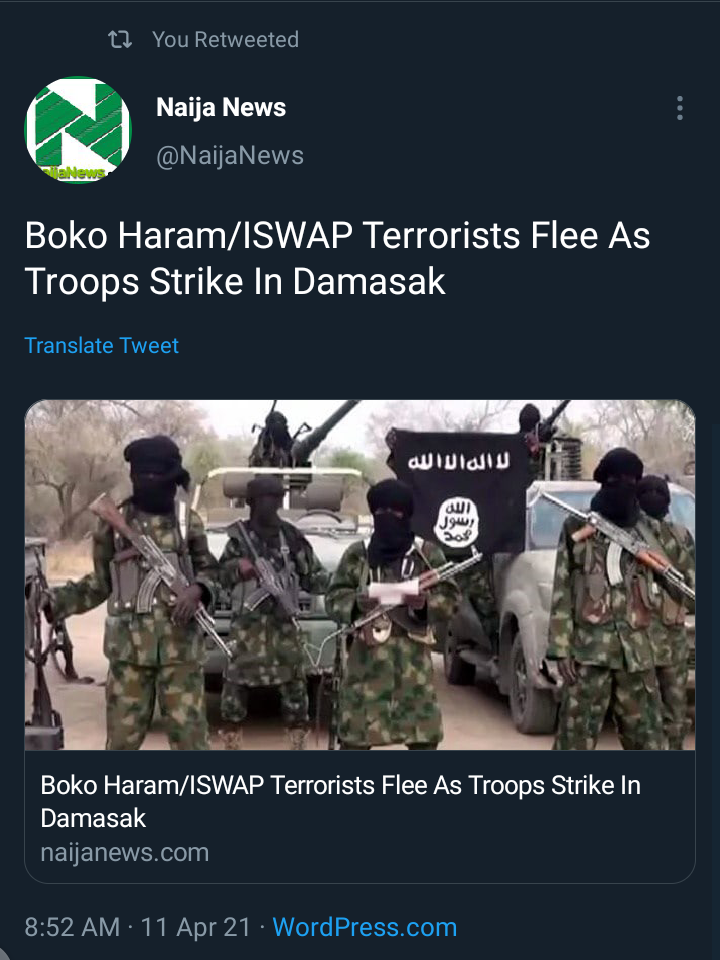 It has been reported that the Nigerian army has engaged Boko Haram Terrorists in a gun battle in Damasak, Borno State. 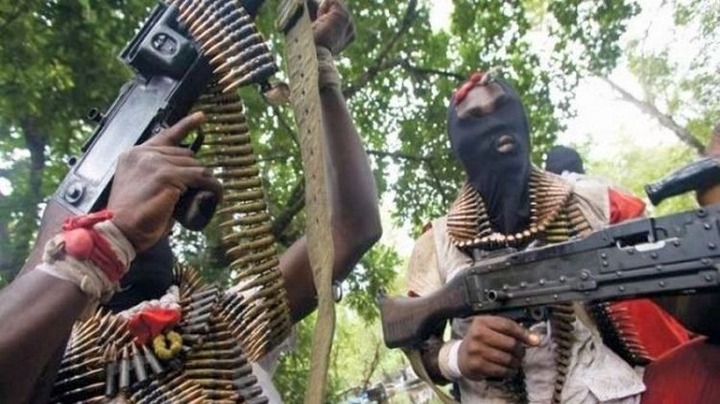 The report revealed that some of the terrorists were operating in a location around Damasak but when they heard the sound of Helicopters and jet, they took to their heels. 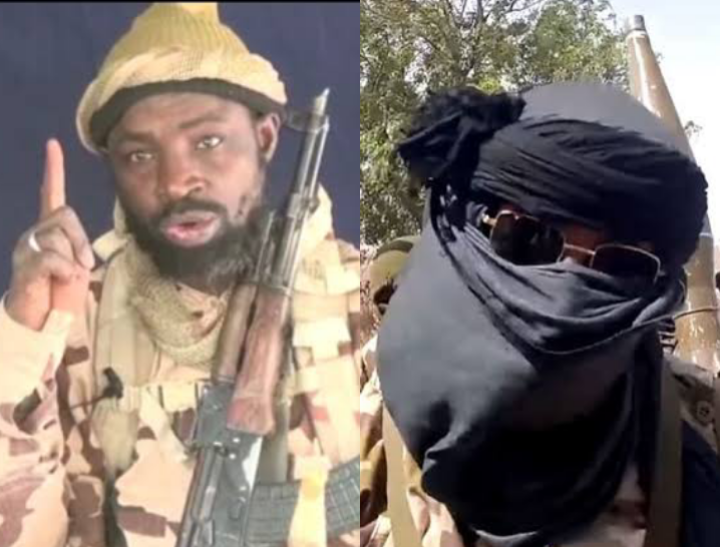 The report also indicated that the terrorist stormed the warehouse with different trucks and many of their men but immediately they noticed the presence of the army, they fled the location almost immediately.

Senate President sends messages to people, not imo the state. 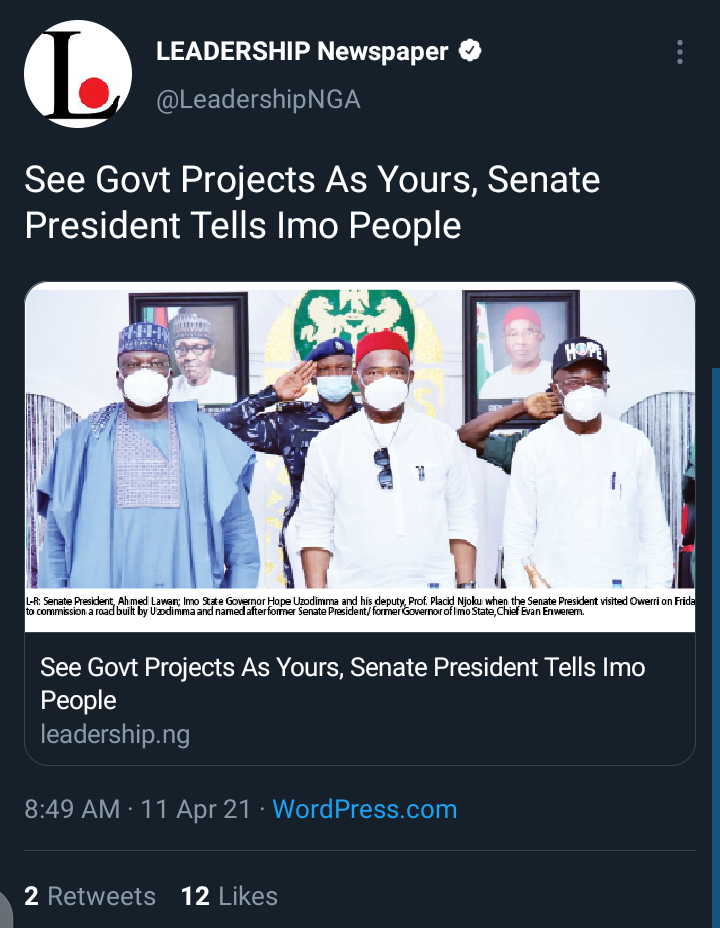 The Nigeria Senate President, Ahmed Ibrahim Lawan has sent a farewell message to the people of imo state. 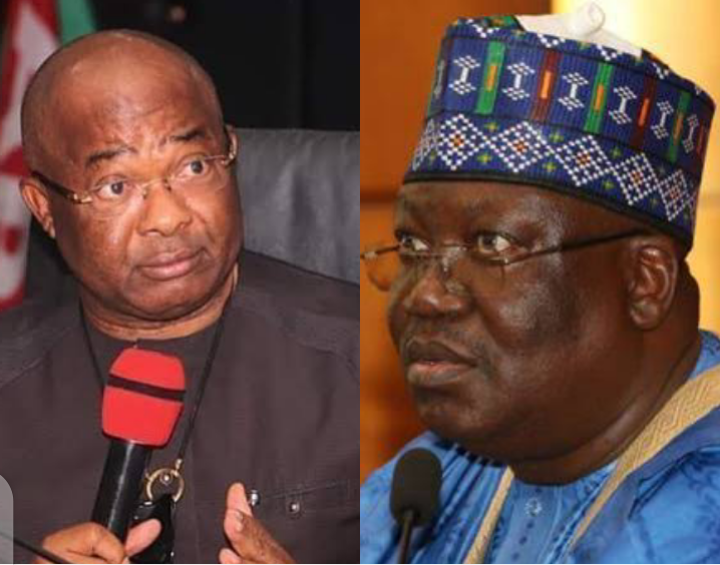 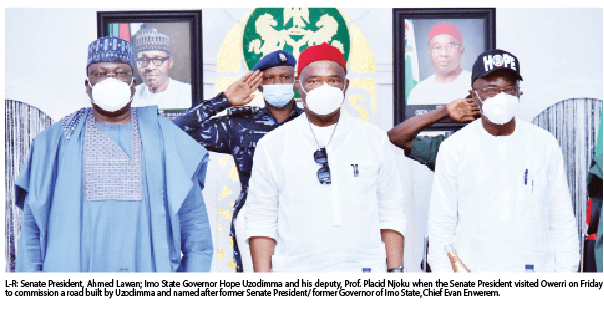 According to him, he told the people of imo state to support the Government in any of his plans in other to make sure that the plans succeed. He said the people should see the policies and plans as their own as well as the works done by the government.

He made this statement during his visit to Imo state to commission a major road that was constructed by Governor Hope Uzodimma.

Nollywood Actress, Bukky Wright Reacts As Her Son Celebrates Her On Mother's Day