By Newstab (self meida writer) | 27 days

With the New Development that happened on Sunday in Southeast Nigeria, the Nigerian government might declare ESN a terrorist group. 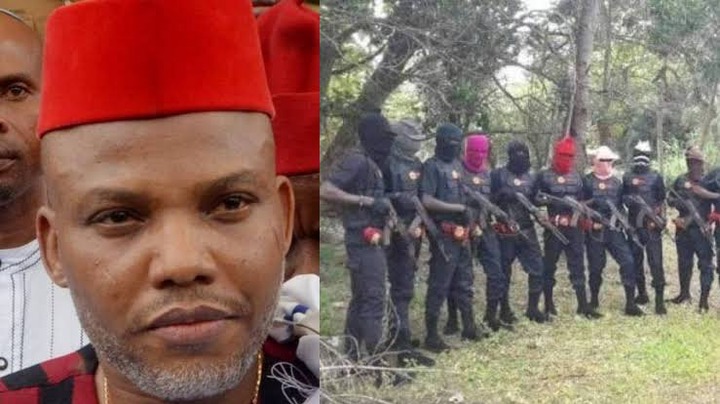 Since the beginning of this year, we've seen series of report concerning the Eastern security network (ESN) which was launched during the 3rd quarter of 2020 by the Leader of the indigenous People of Biafra, Nnamdi Kanu.

According to Kanu, the network was created to safeguard the Igbo people residing in 5 states under the umbrella of southeast geopolitical zone. He said it was to protect them against attackers posing as Fulani herdsmen and other elements, since security operatives could no longer protect lives and properties.

The network was established for a right purpose but with the new Development that recently occurred, the Nigerian government would declare it a territory group. 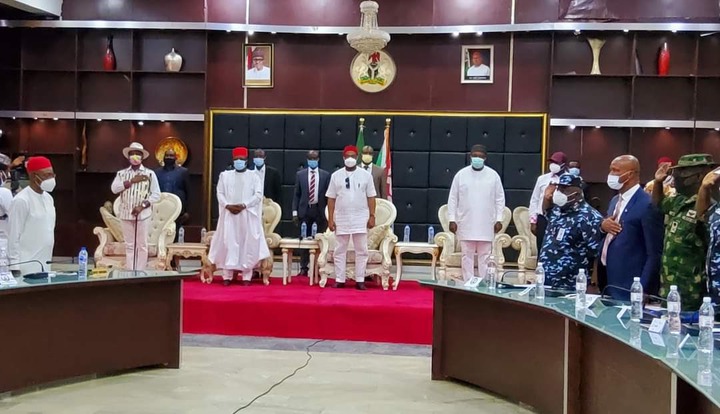 On Sunday, the southeastern Governors held a meeting in Imo state. There they launched a security network to help the police and army in protecting lives and properties of citizens. Also, The reason for the establishment was to curb the influx and attacks of unknown gunmen and Fulani herdsmen.

Recall, we previously presented several reports about the killing of security operatives by unknown gunmen in Imo, Abia, Anambra and Ebonyi state. The recent attack occurred few days ago in Imo, where police headquarter was burnt and freeing of over 1,800 inmates. 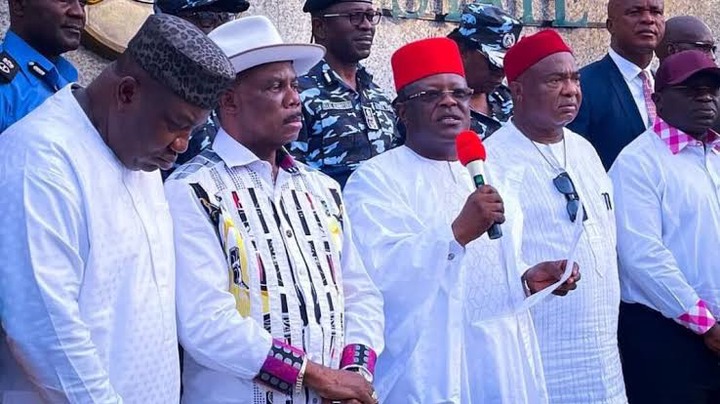 This development is one that is pushing the government to label ESN a terrorist group because it is not approved by the state or federal government of the country.

President Muhammadu Buhari some weeks ago, ordered the police and other security agencies to gun down anyone unlawfully possessing a gun. As it stands, the ESN is not lawful and this will cause the government to declare it a terrorist group.

Content created and supplied by: Newstab (via Opera News )

How Buhari Can Deal With Those Who Are Against Nigeria

Sani Danja And His Wife, Mansura Isa Hosted A Ramadan Iftar At Their Residence In Kano [PHOTOS]

"Nigeria Will Not Break Up, It Will Remain One" - Prophet T.B Joshua Says

If You Are Not Successful, People Will Hear Whatever You Say But They Won't Listen To You- Reno

Throwback photos from the wedding of President Buhari's daughter, Hanan