By GistVillaNaija (self meida writer) | 26 days 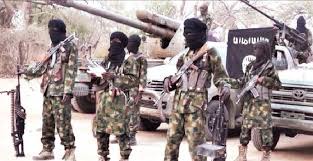 According to SaharaReporters, Boko-Haram and ISWAP fighters attacked Dikwa town, which is just about 85 kilometers to Maiduguri on Sunday evening, engaging troops on a fierce gunmen battle that lasted for several hours.

The sound of explosions rented the air in several parts of the town, as the insurgents took control of major roads in the town.

According to sources, the situation appeared fluid and overwhelming, even as troops tried to contain the terrorists.

On the assessment visit to Maiduguri, the defence Minister disclosed that there military is planning to embark on a recruitment exercise, with the aim of bringing in more peronnel into the armed forces to combat the overwhelming security situation in the country. 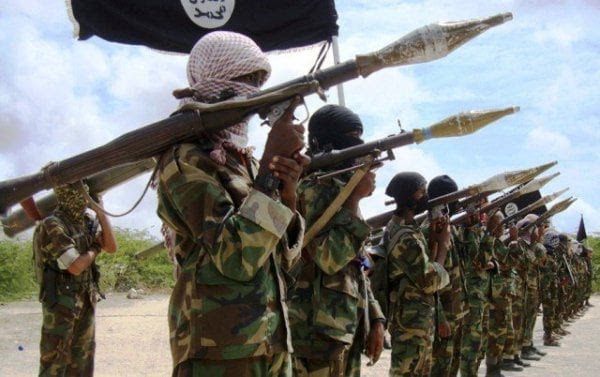 Security agencies have begun moving in on financiers of terror sect, Boko-Haram, as well as other terror groups in the country.

To date, about 400 persons have been arrested by security agents in Lagos, Borno, Abuja, Kano, Adamawa, Sokoto, Zamfara and Kaduna.

According to DAILY TRUST, some traders at the Bureau De Change located in an open market in Wapa, Fagge LGA, Kano State, were picked up by agents in March 9, 15th and 16th respectively.

According to sources, over 900 people are under Investigation by national security agencies.

These include businessmen, gold miners and merchants, as well as Bereau De Change operators.

The operation which is being closely guarded and coordinated by Defence Intelligence Agency (DIA), the Department of State Services (DSS), The Central Bank of Nigeria (CBN) and Nigerian Financial Intelligence Unit (NFIU) began when six Nigerians were jailed in the United Arab Emirates (UAE) last year, over allegations of financing terrorism.

Also, billions of Naira traced to businesses and accounts belonging to persons of interest have been flagged and subsequently blocked, with series of letters sent out to banks by the CBN and NFIU.

Among the arrested persons are two Bereau De Change operators who're directly related to two of the Nigerians jailed in the UAE last year.

All arrested suspects are being detained in both Military and DSS facilities in various locations, including Abuja. 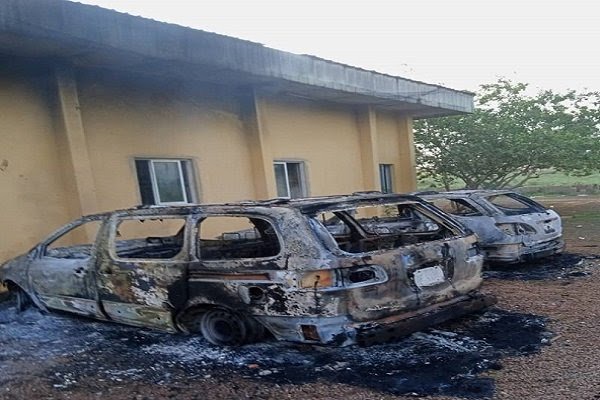 Offices in the compound were torched, along with vehicles.

The assailants were however, repelled when attempting to break into the station's armoury.

Eyewitness reports have it that there were sounds of heavy gunfire prior to the offices and vehicles being set ablaze. 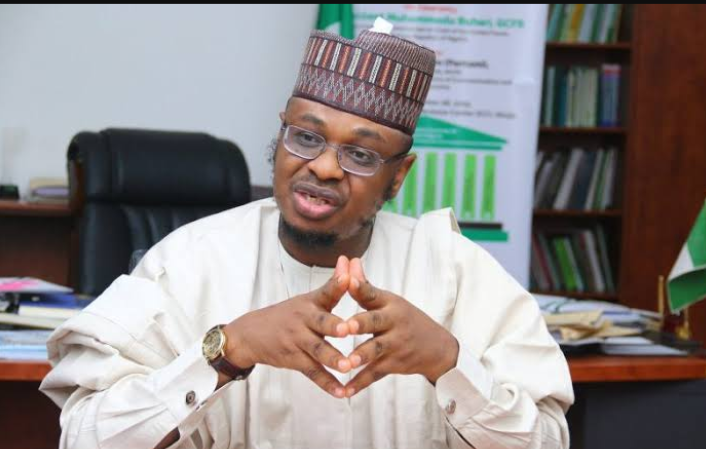 Pro-Islamic organization, The Muslim Rights Concern (MURIC) has urged the Minister for Communications and Digital Economy, Dr. Isa Pantami, to ignor calls for him to resign.

In a statement signed by it's director, Prof. Ishaq Akintola, on Monday, alledged that internet fraudsters and kidnappers were masterminds of the online campaign against the Minister.

According to MURIC, the call for Pantami's resignation is baseless and should be ignored. It stated that afterall, the US has denied all allegations that the minister was on it's terror watchlist.

The group insisted that the enemies of the Federal Government's NIN policy, which include Boko-Haram terrorists, bandits, criminals and politically displaced politicians, are the ones behind the calls for the Minister's resignation.

It went further to say that no well meaning Nigerian will support such malicious and frivolous allegations.