History: How Nnamdi Azikiwe withdrew his support for Biafra in 1967

By Sirax (self media writer) | 5 months ago

The Biafra war took place in Nigeria a year after the second military coup which is widely recognized by many as the counter coup. It lasted for over 30 months which was from 1967 to 1970 but in this article, we would be looking at how Nnamdi Azikiwe withdrew his support for Biafra in 1967. 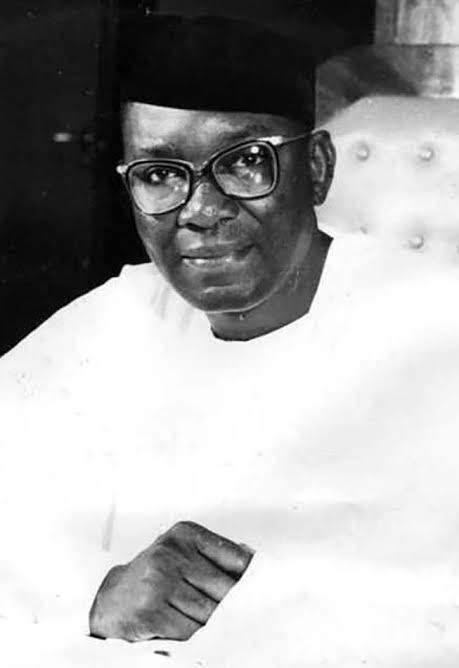 As the war escalated, the Biafrans called Nnamdi Azikiwe and asked him to intervene in their favor but it didn't turn out exactly how they wanted it. Nnamdi Azikiwe stopped his support for Biafra in the year 1969. In the year 1969 while Nnamdi Azikiwe was still in Lagos, he was called for help but he didn't actually help. He told the Igbo people to surrender to the Nigerian Supreme Military Council.

As the Biafrans accused the Nigerian soldiers of commiting genocide, Nnamdi Azikiwe referred to the war as a cock and bull fairytale. He also mentioned that if the Biafrans should forget about their inferior selves, the war would end. After he said all these, Nnamdi Azikiwe said that he was only trying to heal wounds. So the argumentative question now is, did Nnamdi Azikiwe abandon his people or did he help his people, let us know by commenting below.