By LuluLuana (self media writer) | 28 days ago

Executions tend to leave some form of stigma within a community no matter whether the victim is innocent or not.

Over past years and decades a lot of people have been put to death over unimaginable acts that they committed and because of this it has left a mark in the history of the country to be remembered.

Now let's look at some of the executions that took place in the 20th century in Nigeria. 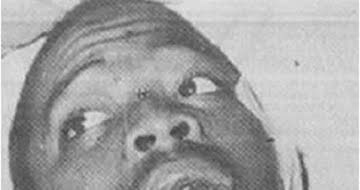 Lawrence Nomanyakpon Anini reigned from 1960 up until March 29, 1987 with his tactful criminal acts. He was a Nigerian bandit whose sole aim was to terrorize Benin City in the 1980s, which he did for some time. He did this along with his "sidekick Monday Osunbor".

Evidently his luck ran out and he was eventually captured and executed for his crimes, by a group of firing squad. 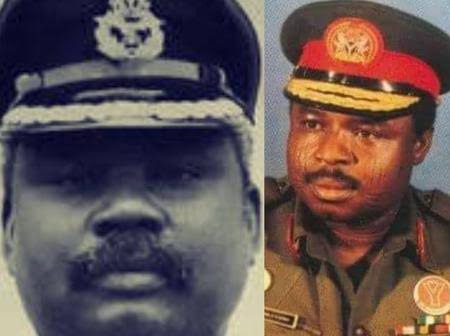 Lieutenant Colonel Buka Suka Dimka was born in 1940 and lived until the 15th of May 1976. He was known as an army officer who took a leading role in the military coup against the government of General Murtala Muhammed, on the 13th of February 1976.

Dimka also took part in the "Nigerian counter-coup of 1966 which over threw the government of General Aguiyi Ironsi".

Eventually by 15th of May, 1976, Lieutenant Colonel Dimka was publicly humiliated and executed at the "Kirikiri Maximum Security Prison" in Lagos. 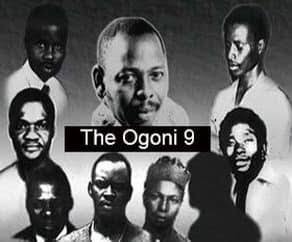 The Ogoni Nine were known as a group of nine activists from the Ogoni region of Nigeria. They were said to have fought against the operating practices of the Royal Dutch Shell oil corporation.

The members of the group went by the names Ken Saro-Wiwa, Saturday Dobee, Nordu Eawo, Daniel Gbooko, Paul Levera, Felix Nuate, Baribor Bera, Barinem Kiobel, and John Kpuine. All these nine men were executed in 1995 by hanging. The military dictatorship of General Sani Abacha ensured that this brutal killings took place. Once it was done, their bodies were buried in Port Harcourt Cemetery.

The brutal executions angered foreign counter-parts and led to Nigeria to be considered as an outcast in the international community, until General Abacha's mysterious death in 1998, which many were relieved and thankful.

Their outspoken leader of the nine, who was Saro-Wiwa, had already been jailed a year before his execution in November 1995.

Two witnesses suprisingly came forth and confessed that Saro-Wiwa had a hand in the murders of the Ogoni elders; "stating that they had been bribed with money and offers of jobs with Shell to give false testimony in the presence of Shell's lawyer".