By ohonsiwrites (self media writer) | 19 days ago

As it is known, at the formation of the secessionist group which is known as the Independent People of Biafra (IPOB) by Nnamdi Kanu in the year 2012, its members were not armed. And that was because he alleged that he originally intended that the agitations for the creation of the Sovereign National of Biafra would be peaceful. But as we all know today, the reverse has been the case, especially since he floated the Eastern Security Network (ESN) in last year's December. 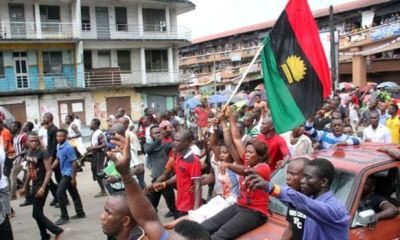 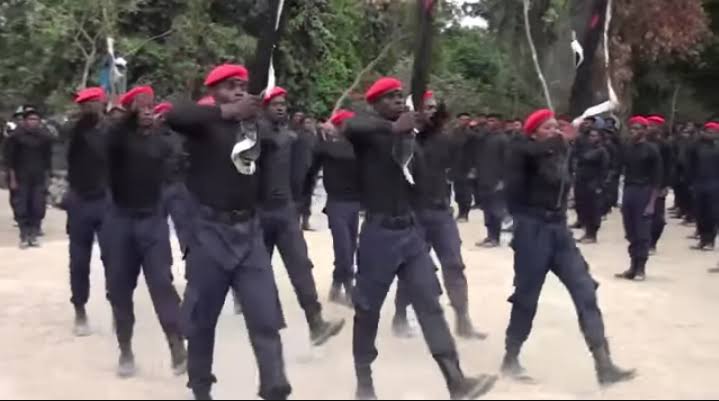 The ESN is said to be the armed (Paramilitary) wing of the IPOB. And it was allegedly created for the purpose of defending the interests of the IPOB. But its coming has been evidently marked with the proliferation of the use of arms and ammunition in the South-Eastern part of the Country.

Also, the rate of criminal activities such as prison break, assassination, kidnapping, arson and destruction of government property have all been the order of the day in the entirety of the Igboland, especially Imo state where the administrative headquarters of the two self-determnation groups are located. And despite accusing fingers being pointed at their members as the perpetrators of the foregoing dastardly acts, they always deny knowing anything about them. Meanwhile, there are certain Unknown Gunmen who are being blamed for every of such acts of inhumanity whenever they transpire. 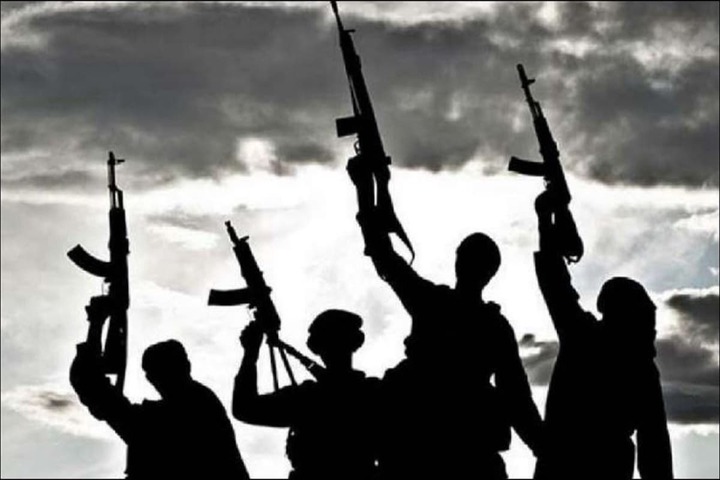 Today, however, although, the IPOB/ESN members are always resisting being regarded as the infamous Unknown Gunmen, the fact is that their presence in the South-East is responsible for the uncontrollable handling of sophisticated weapons in that part of NigerIa. This is regrettably despite government's efforts to checkmate their antisocial activities.

While the civil society continues to engage in the use of arms and ammunition in the South-East, it should be known that such is simply an act of exposing the people of the region to high profile criminal activities in the nearest future. And this might be so much that, even if the Biafra Nation is declared at last, controlling armed robbery and other criminal activities will be like an Herculean task that is always not easy to handle. Therefore, what is happening now is tantamount to sitting the South-East on an explosive chair.