The official inductioning ceremony of the A-29 Super Tucano into the Nigerian Airforce (NAF) was carried out today by the United States Air Force Gen. Harrigian, who is the Air Forces in Europe and Air Forces Africa commander and the US Department of Defence leaders, which were hosted by Nigerian Minister of Defence, Bashir Salihu Magashi. 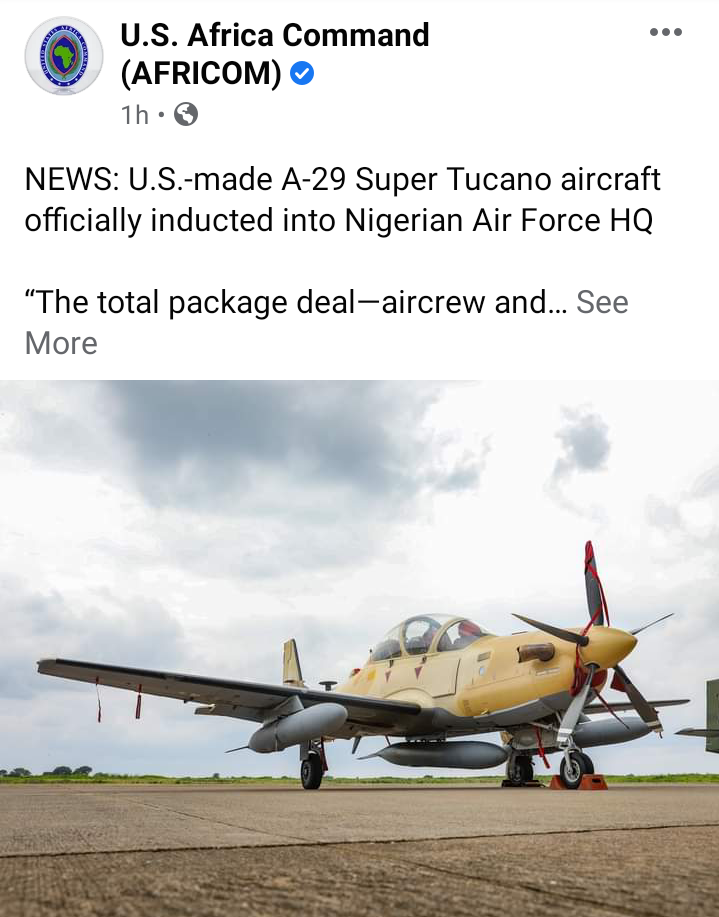 The aircraft is expected to assist the Nigerian Airforce in the fight against violent extremist organizations such as Islamic State West Africa Province (ISWAP), bandits, ESN, Bokoharam, and others. According to US Mission Africa, the inducted fighting machines is a total package deal that includes; aircrew, maintainer training, precision-guided weapon delivery, and more. 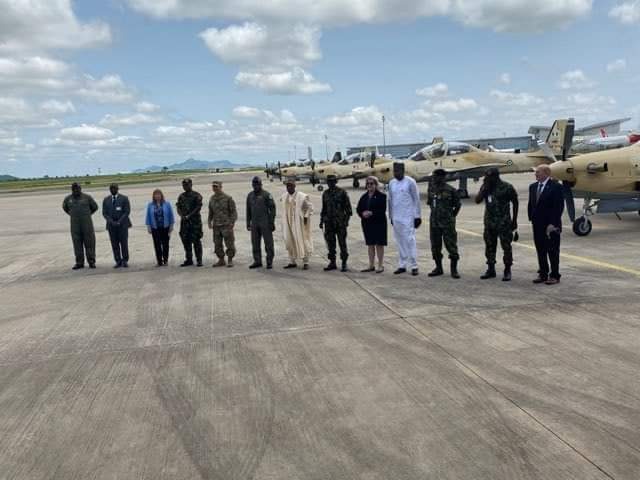 With the A-29 inducted today, the Wing Loong II, A-29 Super Tucano, and JF-17 Thunder will be the new face of Nigeria's Air War against Boko Haram, ESN, and other criminals terrorists. The Alphas and L-38s have had a good spell. They will most likely be used in a supporting role than retired, given the fact assets are still limited. But the first time the frontline aviation of the NAF will all be modern 4th generation platforms with precision-guided munitions. 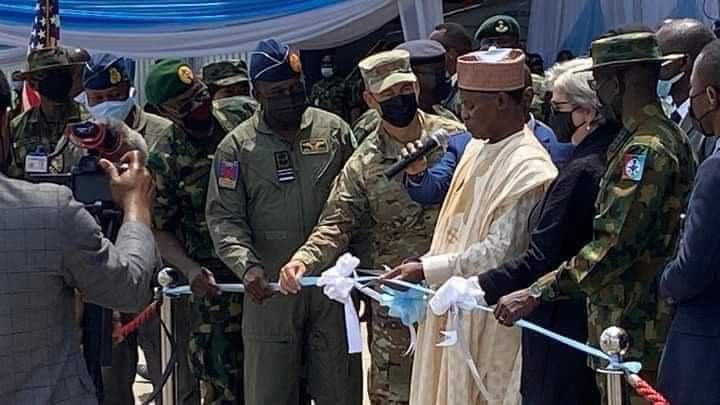 Airpower played a pivotal role in Nigeria's war on terror. If only these reforms were implemented years earlier. But let's not get it twisted. Although it played an essential role in combating insurgents, airpower alone will not have been likely to defeat terror groups. Instead, the combination of air power and ground forces, not just from the army, but air force and Navy Special Forces units will be needed to destroy Boko Haram territorial entity and degrade ISWAP/Boko Haram as a terrorist group. 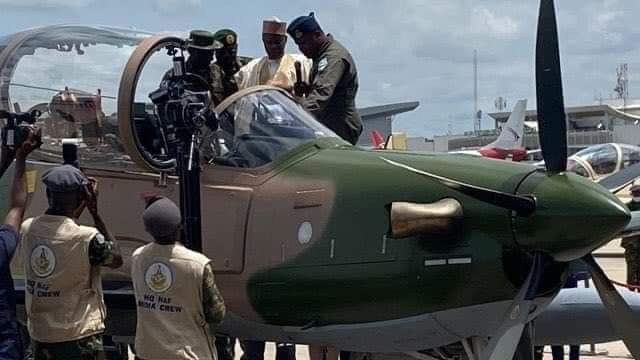 Our F-7Ni fighters still maintain their relevance for strategic air defense as the only complete Squadron of Supersonic fighter/interceptors in the NAF, equipped with PL-9C infrared homing air to air missiles. They can also carry out air-to-ground missions, able to deliver 250kg bombs and unguided rockets on target.