New terror group emerging in Nasarrawa State that needs to be tackled before they get out of hand.

The security challenges facing the country which has caused great loss to the country may not have gotten to this terrible level now if these unlawful groups were tackled immediately it was noticed that they were becoming dangerous to the society. Recall that in the northern region, bandits, Boko Haram, ISWAP, and other terror groups have unleashed mayhem on the residents of the region. Some residents are now living in internally displaced camps (IDP) due to fear of returning to their villages and encountering these deadly groups terrorizing them.

As such, a recent revelation by Governor Abdullahi Sule has it that a new terror group is gradually emerging in Nasarawa State. He made this revelation during an interview with Channels TV. The governor stated that members of a suspected terror group that had infiltrated in Nasarawa had been confirmed to be speaking Fulfulde, a language peculiar with the Fulani. The governor however said that the new terror group might not be made up of Nigerians as there were Fulani in other African countries. 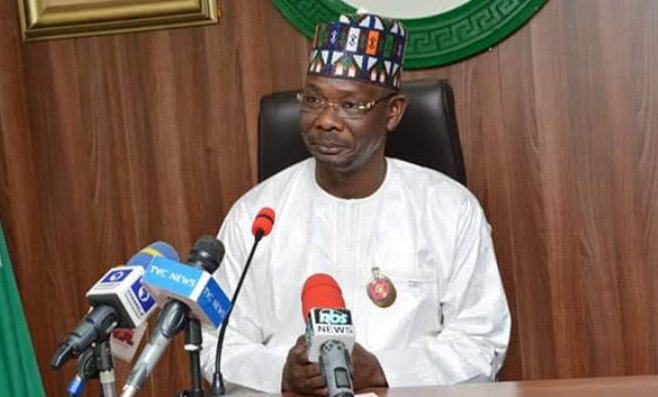 This revelation by the governor should be a thing of serious concern and should be tackled immediately. In the words of the governor about the new terror group emerging in his state, "we are concerned but we are not panicking. We are used to this; people coming in. We will handle them.” 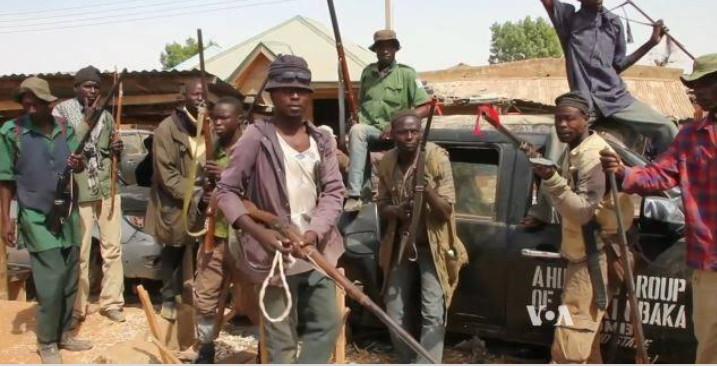 Though the governor has given assuring words that there is no cause for panicking with regards to the new terror group, this should also be a call to the Nigerian security agents to be on alert and thus carry out swift surveillance actions by closely monitoring this new terror. This group shouldn't be allowed to cause any mayhem within the state and other neighboring states so that the economic growth and development of the state would not be stunted which has been the case in most states that terror groups have emerged and carried out attacks.

Note: Picture used as Thumbnail is for illustrative purpose

Fintiri's Claims That A North-East President Will End Insurgency:Must They Wait To Become President?