Opinion: The Death Of Commander 'Dragon' And Need For ESN To Give Up The Fight 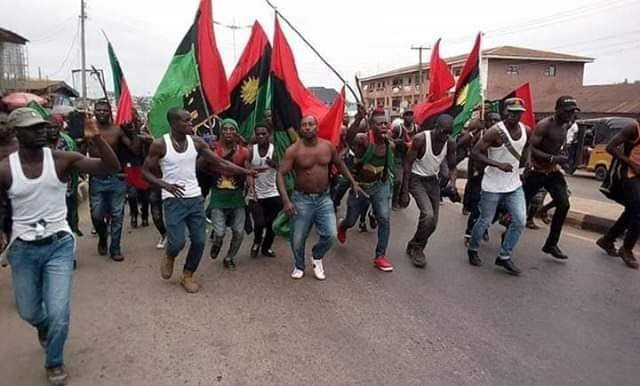 The proscribed Indigenous People of Biafra (IPOB), group has been causing problems for the Southeast region, all in the name of agitation for secession. The Eastern Security Network(ESN), commissioned by the leader of the IPOB, group has carried out illegal operations in the Southeast region. Illegal because the Security Outfit has not been recognized by any of the states in the region.

Due to the way, ESN had set out for operations, there would have been more problems in the Southeast region, if not for the intervention of security agencies in the country. Currently, operation restore peace, which comprises of the men of the Nigerian army, police forces, and more have been trying to keep intact the peace of the region. Since the operation, many ESN commanders, have lost their lives, while several operatives of the force have been arrested. 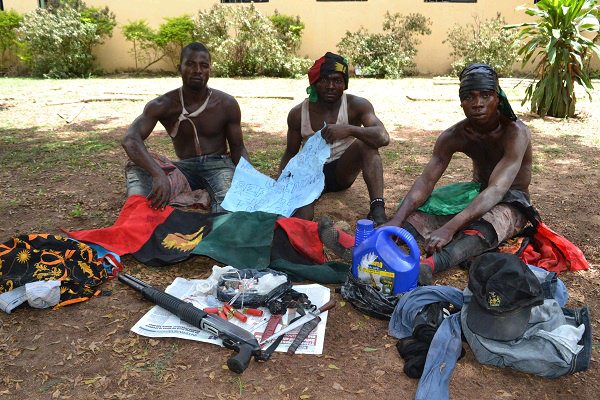 Whatever God doesn't support, will always fail. The operations of security operatives have curtailed the rampage in the region. Recall that earlier this year, there were incessant attacks, on Police Stations, and many of such government installations across the Southeast region. Tactical operations have led to the death of several ESN commanders, and the arrest of many of its operatives. According to a report, gathered on Daily Post, the police have killed three suspected members of the IPOB group, while two were arrested.

The Imo State, Commissioner of Police, in a statement signed by the spokesperson of Police in the State, Micheal Abattam. The Commissioner of Police, CP Rabiu Husseini disclosed that technical intelligence gathered that some IPOB members were preparing to resume attacks, in Imo State. The police tactical team quickly attacked the hideout of the suspects, in an uncompleted building. On sighting the police, the suspects open fire, which the ever-ready team, returned. 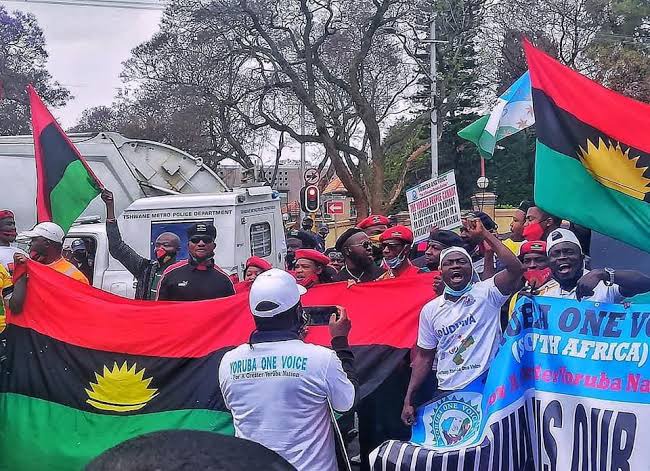 The identity of the IPOB members that were gunned down, is Chidera Nnabuhe, known as 'Dragon', the Orlu sector, commander of IPOB/ESN operatives. J.J, and Dadawa were also killed in the attack. Emeka Sunday 20, and Anthony Okeke 44, were arrested, while others escaped into the bush, with gun injuries. The police disclosed that on searching, the camp, goats that were slaughtered to fortify the IPOB members were discovered.

The police team disclosed items that includes; arms and ammunition, charms, and fabricated explosives. This isn't the first time in recent time, that the police intelligence team has through proactive measures prevented a planned attack by IPOB members. God is never happy with attacks on innocent people, the same people IPOB claims to be fighting to free. It is, however, not surprising that has been exposing their plans to attack government installation, the group should be aware that God is frowning at their actions.

Pictures Are For Illustrative Purposes