By Ifyafrica (self media writer) | 1 month ago 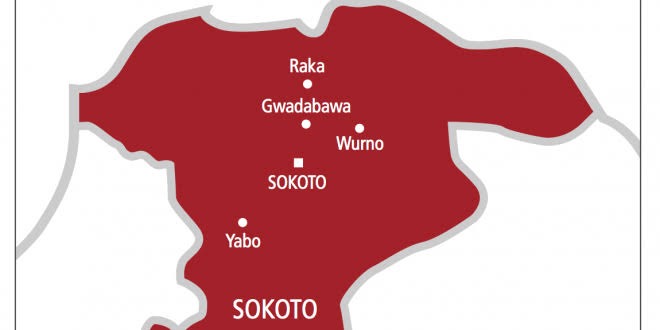 A report in the Vanguard newspaper of yesterday indicated that suspected armed bandits invaded a market in Sokoto and killed over 40 persons.

The attack took place on Sunday.

The gunmen stormed the Onion Market at about 4:30 pm and opened fire indiscriminately on buyers and sellers, killing over 40 people. 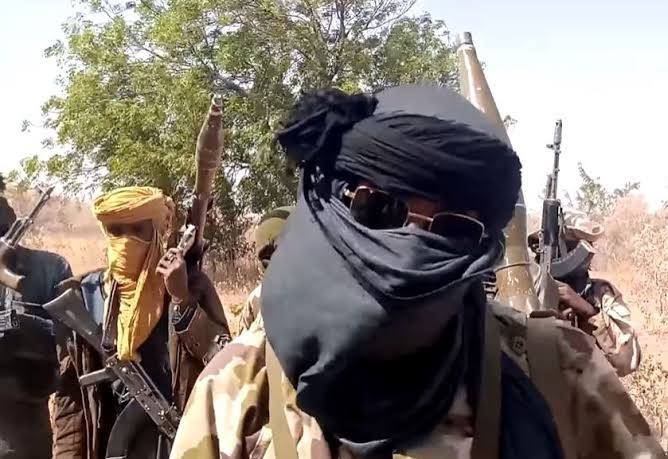 Sokoto, the seat of the caliphate, which in the past prided itself as one of the most peaceful states in northern Nigeria, is fast becoming a hotbed of armed banditry and related crimes.

The eastern part of Sokoto, which borders Zamfara State, has become a battleground for bandits on the one hand and security operatives and vigilante groups on the other hand. 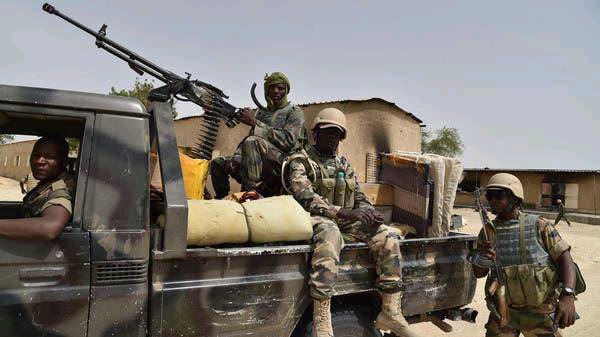 The recent military onslaughts on the armed bandit's strongholds in neighboring Zamfara and other states in the northwest zone forced many bandits to flee to Sokoto State.

The newspaper report mentioned that armed bandits have killed more than 700 people have since cattle rustling and banditry activities first appeared in the Sokoto East Senatorial District area of the state in June 2019.

The latest market invasion followed closely on the hills of a similar one in which the bandits killed 20 persons barely a week ago.

In that attack, about 200 heavily gunmen on motorbikes had invaded the Mailalle weekly market and opened fire on the traders and buyers, killing no less than 20 persons and injuring many more. 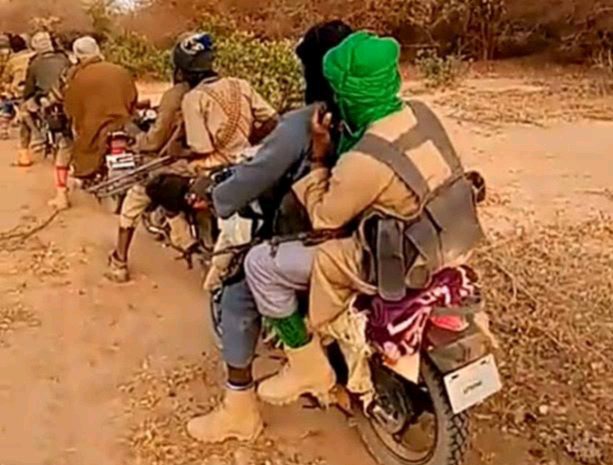 The bandits set houses on fire while they carted away foodstuffs, according to eyewitness accounts.

In the latest market attack, a village head in the area pointed accusing fingers at unnamed informants for being behind the invasion.

According to him, the vigilantes in the area had left town to search for the bandits. But unknown to them, the gunmen were already in the village to launch the brutal attack. 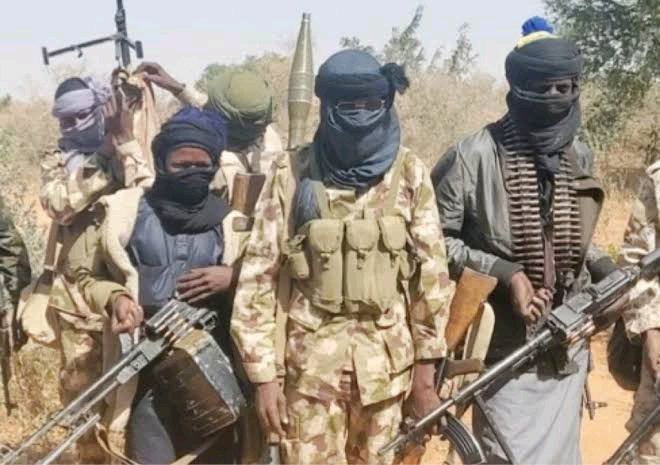 He stated that the number of dead bodies brought to the Goronyo General Hospital on the day of the attack was 42. He added that the casualty figures would increase as the search for more bodies in nearby rivers and bushes around the town was still ongoing.

Meanwhile, some persons had said that the earlier market invasion was a reprisal attack for the murder of 10 Fulani herders by vigilante men in Mammande village of Gwadabawa Local Government on a similar market day.

Armed banditry, which originated in Zamfara State and later spread through the other northwest states in the country, is gradually making inroads into other geopolitical zones in northern Nigeria.