What you don't know about Ice age: See how global warming is helping us to push it back.

An ice age represents an extended dip in global temperatures and major glacial expansions around the world. During such expansions, a large part of the earth is covered in an ice sheet for an extended period of time, sometimes lasting for millions of years. Even though we know that humans survived the last ice age, many details of the nature of this glacial era remain a mystery.

The massive glaciers found around the world are not only the biggest resources of fresh water on the planet, but they are also relics left over from previous ice ages. In simple terms, once ice ages subside and the sheets of ice melt away, glacial ice in some parts of the world still remains. At present, around 10 percent of the earth’s surface is covered in glaciers. But not so long ago, during the last ice age, glaciers covered as much as one third of the entire earth’s surface. 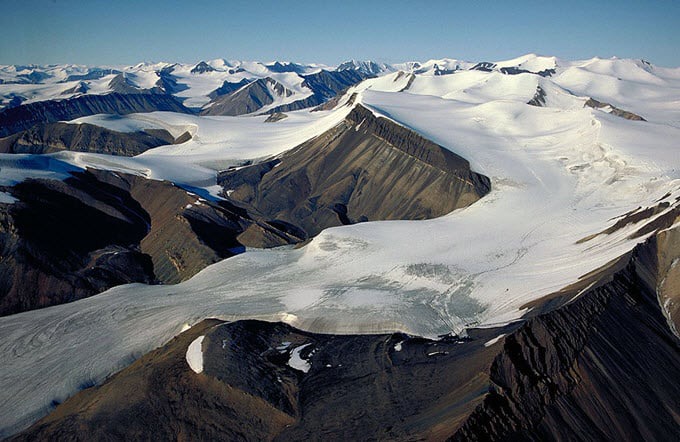 The Rise of the Himalayas and the Ice Age

Avalanches in the Himalayas may be a routine affair, but these majestic mountains are generally not associated with weather change on a global scale. Extensive geological research shows that the rise of the Himalayas might also have led to the rise of major ice ages in history. The Indian and Tibetan plates have been colliding with each other for millions of years, giving rise to the colossal Himalayas and the majestic Tibetan plateaus. 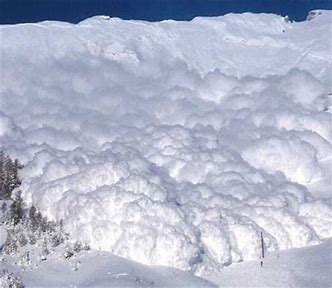 During the Pleistocene era, which started somewhere around 1.8 million years ago, a series of ice ages occurred. These ice ages saw the rise of giant animals and birds which modern biologists call megafauna. Some of these prehistoric megafauna survive to this day in the form of elephants, giraffes, and so on. There were many other gigantic animals that thrived during previous ice ages, but eventually died out. For instance, the glyptodon, a super-sized iteration of the modern armadillo, mastodons, mammoths, and saber-toothed tigers roamed the plains of North America. 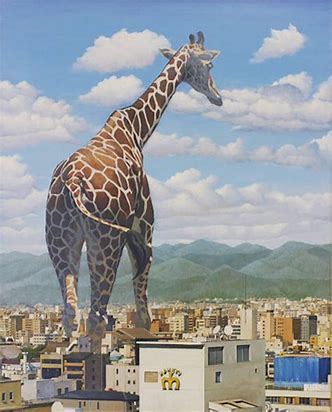 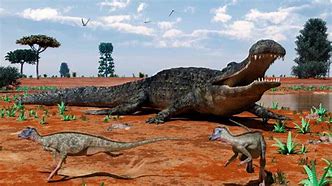 Between the large-scale ice ages, several smaller ice ages appear from time to time. These mini ice ages are not as destructive as the major ones, but they are still capable of causing widespread famine. The last mini ice age was recorded in the 14th century in the Nordic regions of Europe. This mini ice age was responsible for an unprecedented period of freezing dips in temperature over the Northern Hemisphere. It also brought repeated plagues, famines and misery for the local population. In fact, there were extended periods of time without any summer at all, and the adverse climatic conditions made daily life difficult. 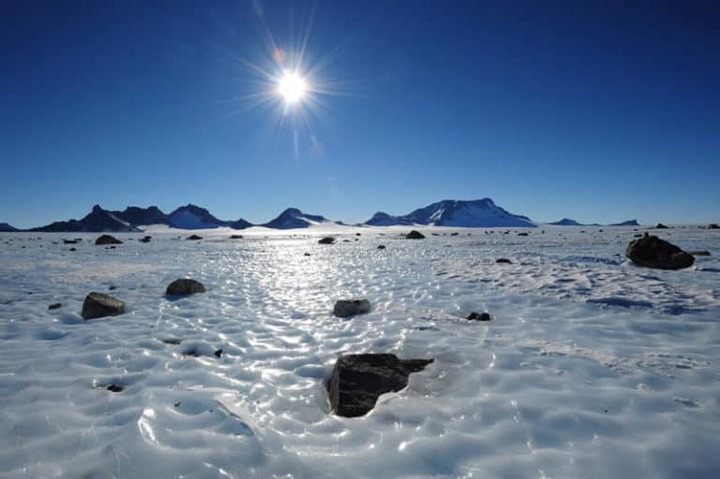 By the time the last Pleistocene ice age started, all major continents had moved into their present positions. When the ice age was at its peak, contemporary topography could not have been more different from today. It was so different that Hawaii was actually covered in glaciers around 18,000 years ago. The whole of Antarctica was covered in massive ice sheets which may sound obvious, but then so were large areas of Europe, North America, South America, and certain parts of Asia.

It is generally thought that major and mini ice ages occur at regular intervals. But if we consider the alarming rate at which global warming is affecting our environment, the natural cycle of the ice ages might become disrupted. In fact, according to scientists, if we follow the natural cycle, the next ice age should appear within the next 1,500 years. However, worldwide greenhouse emissions have been so high that this cycle has been significantly pushed back. Even though ice ages are a naturally occurring phenomena, they require an extended period of time with exceptionally low levels of carbon dioxide in the atmosphere in order to occur. With the present rate of global warming, the chances of such incredible dips in carbon dioxide are next to none. Scientists believe we have thrown the ice age cycle so far off that even if all excessive carbon emissions were stopped today, the next ice age would occur at least 1,000 years off schedule. 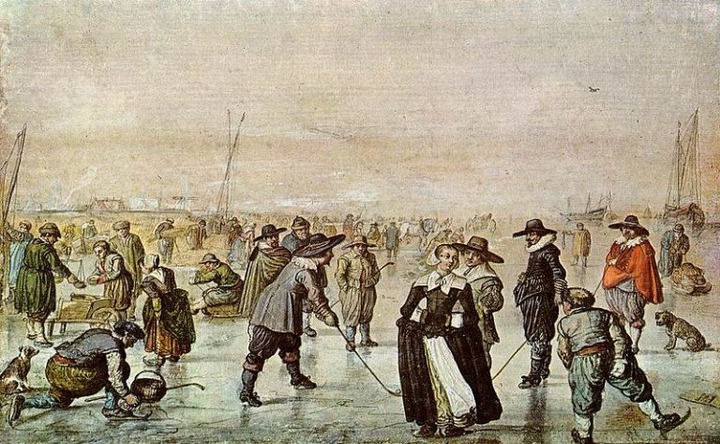 Most of us are only familiar with recent ice ages of the past 100,000 years, but major ice ages have been ravaging the planet for billions of years. Whenever there have been extended periods of low solar activity and continuous dips in global levels of carbon, there have been inevitable dips in temperature all around the world leading to yet another ice age. The present level of global warming possibly have thrown the next imminent ice age far off schedule, but nature always has the last word.