By toptalker (self media writer) | 2 years ago

A volcano is a rupture in the crust of a planetary-mass object, such as Earth, that allows hot lava, volcanic ash, and gases to escape from a magma chamber below the surface. Let us turn to the lord from evil and pray.

1. The volcanic eruption of Krakatoa in 1883 was is the loudest sound in human history. 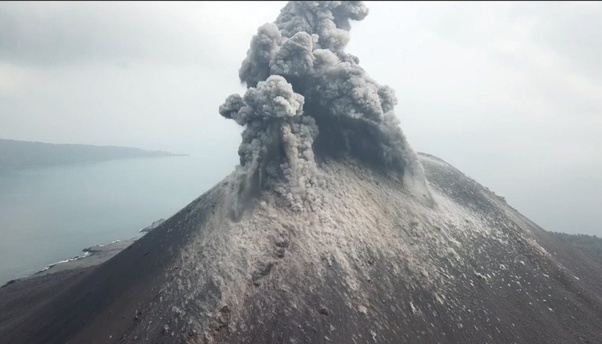 It ruptured the eardrums of 40 miles away

The sound was heard clearly 3000 miles away.

The explosion released hot ash 50 miles into the air. Official records state that 165 villages and towns surrounding Krakatoa were destroyed and 132 more were seriously damaged. 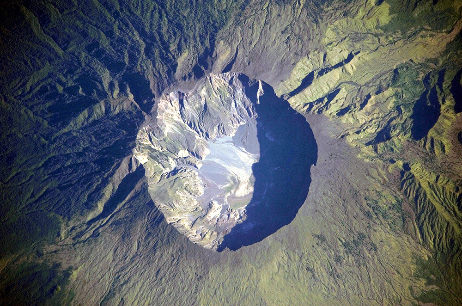 Mt. Tambora is the deadliest eruption in recent human history, claiming the lives of up to 120,000 people. On 10 April 1815, Tambora erupted sending volcanic ash 40km into the sky. It was the most powerful eruption in 500 years. Upon entering the ocean, the force of the pyroclastic flow caused the creation of a series of towering tsunamis. Thanks to the enormous amount of SO2 emitted, the world experienced a severe temperature drop that led to global crop failures. Thousands starved to death in China while typhus spread across Europe. In the two years after the explosion, the price of grain in Switzerland more than quadrupled.

The eruption killed at least 5000 people, although many believe this number to be understated. The eruption produced a column 28km tall, producing 5.5km3 of pyroclastic debris over the course of 19 days. 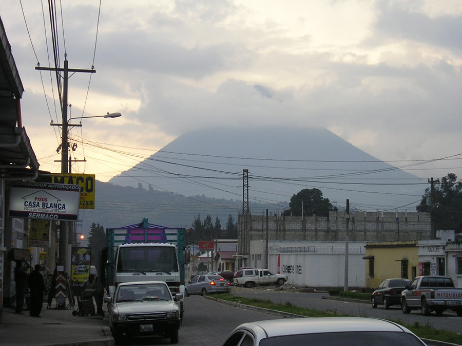 4. The Deadliest Volcanic Eruption in History

It killed 100,000 people in the direct impact. But it led to tens of millions more deaths later.

In 1815, Mount Tambora erupted on Sumbawa, an island of modern-day Indonesia. Historians regard it as the volcano eruption with the deadliest known direct impact: roughly 100,000 people died in the immediate aftermath.

There was three years of climate change, the world got colder, and the weather systems changed completely for three years. And so you had widespread crop failure and starvation all from Asia to the United States to Europe.

Content created and supplied by: toptalker (via Opera News )