By bolatitoadeoye1986 (self media writer) | 1 year ago 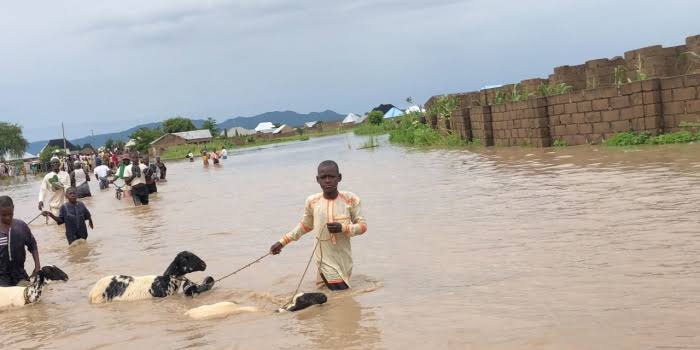 A downpour that lasted for about two hours in Katsina metropolis early Saturday morning has wreaked havoc leaving properties worth millions of naira destroyed.

Some of the victims, mostly farmers and the aged while recounting their losses, blamed lack of proper drainage system as the major cause of the flood and called on the State Government to come to their aid. 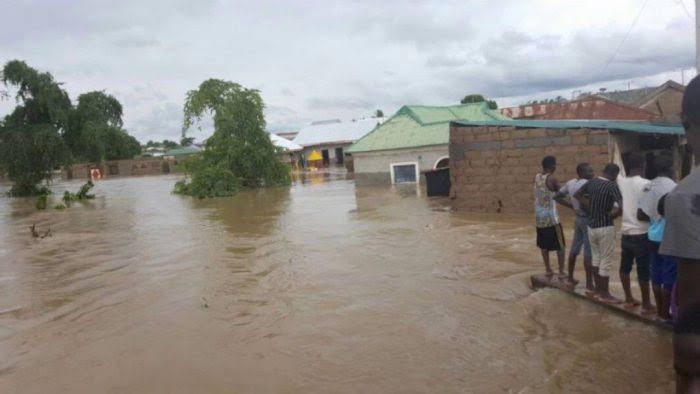 Katsina is among the flood-prone states placed on alert by the Nigerian Meteorological Agency for this year’s flood prediction.

As the rainy season finally sets in for the arid state on the frontline of desert encroachment, 2 hours of downpour has left many residents in the metropolis homeless, while farmers continue to count their loses running into millions of naira.

Aniefuna Emeka is a poultry farmer whose farm located around Tudun Kasira Low Cost was submerged leaving all his 3,500 broilers and layers of about 5 weeks old dead. According to Emeka, his losses are worth about N2 million.

Other areas worst affected by the flood in the metropolis include Kofar Kaura Layout and Turaruka community where a 75-year old farmer, Lawal Danbuzu said, part of his house has been washed away by the flood which he attributed to lack of drainage system.

Another 35-year old woman, Barakat Musa with 8 children to carter for said, she was affected by the flood which destroyed her building leaving them displaced. As at the time of this report, they were taking refugee in a neighbour’s house and appealed for urgent intervention.

Though the State Government recently said, it has spent over N120 billion naira in the past 5 years to construct drainage across the 34 local government area of the State flood still persists.

Content created and supplied by: bolatitoadeoye1986 (via Opera News )