Never Do This During a Thunderstorm

Playing in the rain is one thing – but playing in lightning is an entirely different story. Even though storms are a beautiful and seemingly magical sight to see, they are first and foremost a dangerous phenomenon. This is not to say that you need to panic every time it starts to thunder and lightning outside. You just have to be aware of your surroundings, circumstances, and safety. 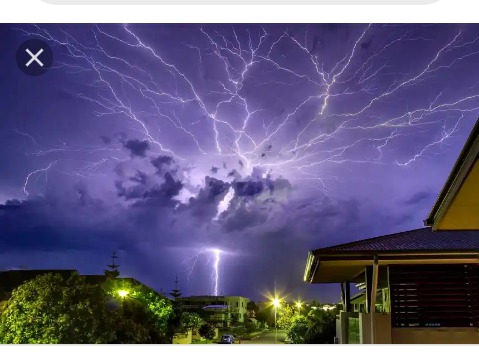 1 Use Electronics Plugged Into the Wall.

Do NOT use your computers, laptops, gaming systems, washers, dryers, stoves or anything else connected to an electrical outlet. Lightning can travel through electrical systems, radio and television reception systems, and any metal wires or bars in concrete walls or flooring. You can safeguard your electronics and appliances by installing surge protectors in your home.

Concrete walls, floors and buildings typically have metal wires or bars through them. If lightning strikes the structure, and you’re leaning on a wall, you could be electrocuted.

3 Take a Bath or Shower.

Never take a bath or shower during a thunderstorm. If lightning strikes near you, electrical currents could travel through the pipes in your home, putting you at risk of electrocution. 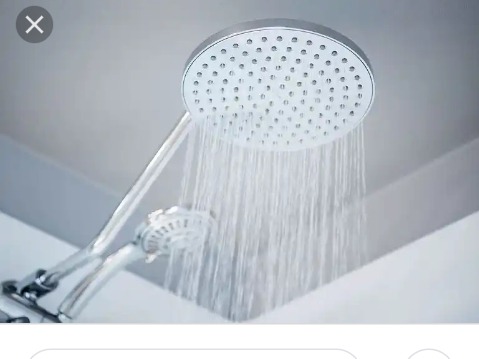 4 Stand Out in the Open.

You should never stand out in the open during a thunderstorm inside an enclosed building is the safest place to be. But if you do get caught outdoors with no shelter in sight, crouch down low, with as little of your body as possible touching the ground. That way, you'll be less likely to be struck by lightning as it makes its way to the ground.

5 Stand Under a Tree.

Standing under a tree in a thunderstorm is extremely dangerous. Due to their height, trees are likely to attract lightning as it makes its way to the ground. A human being, however, conducts electricity better than a tree does, so if you're near a tree, the lightning could easily jump from the tree to you.

The bottom of the storm is negatively charged, and it looks for positively charged things to transfer the energy to. That’s what the lightning is. If your hair begins to stand on end in a lightening storm, that’s a sign that your positive charge is interacting with the negative charge of the storm. If you notice this happening, get indoors immediately, according to National Geographic. You are at great risk of getting struck by lightning!

7 Ride In A Convertible.

While it is safe to be in most cars during a thunderstorm, you definitely don’t want to be in a convertible when lightning strikes, even if the top is up! When lightning hits a metal object, it travels on the outside. This is called the skin effect. However, it doesn’t always work in all conditions, and it won’t work on a convertible as it’s not entirely made of metal according to National Lightning Safety Institute. If you’re in a convertible during a thunderstorm, try to get to a safer indoor area as soon as you can. If you’re in any other car during a storm, pull over, put your flashers on, and refrain from touching anything metal in the car. This includes the steering wheel, the gear shift, and your seat belt buckle. Keep your hands in your lap and wait for the storm to pass. 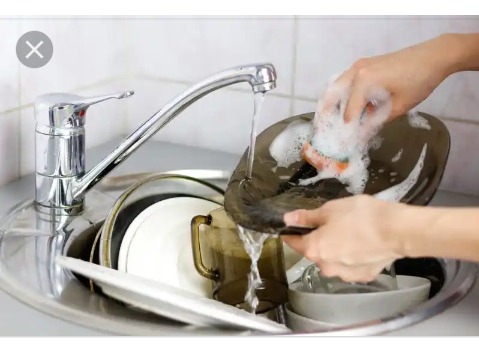