You think Nigeria is a Zoo country right? stay in your country you won't hear. I know some things are not right in this country ranging from healthcare, leadership, education etc But there are so many things to be thankful for. Some countries face Natural Disasters everywhere but Nigeria the natural disaster we face is basically "FLOOD" which are caused by us yes we the citizens.

I will be reviewing top deadliest natural disasters that happen in other countries but doesn't occurr in Nigeria. 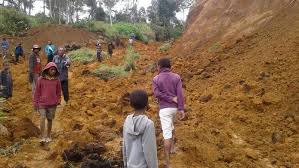 The habitant of Papua New Guinea suffered a terrible A 7.5 magnitude Earthquake struck in February 2018. Close to have a million people were affected by the disaster according to report. 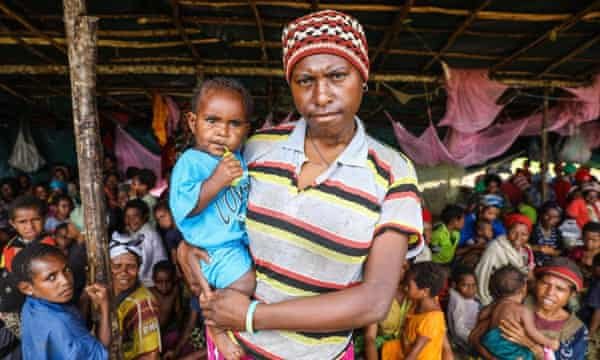 A total of 160 people were reported to have been killed, while many others were badly injured. Hela Province had at least 80 confirmed deaths, while 45 casualties were reported from the Southern Highlands Province. Do we experience earthquake in Nigeria ? No. .. 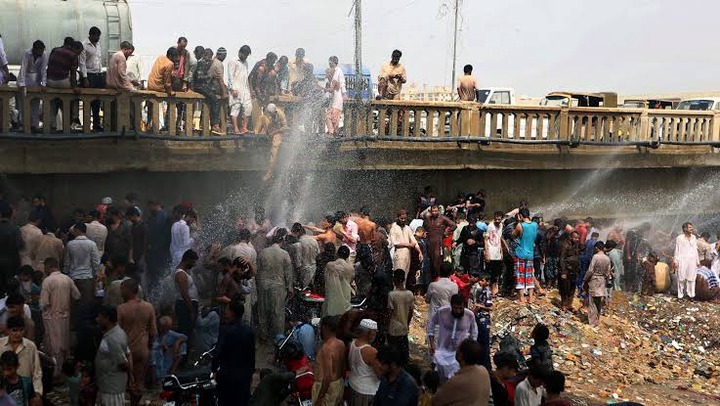 A terrible Heat Waves hit the people of Karachi a city in Pakistan. According to news reports the wave coincided with power cuts and Ramadan a month when many muslims refrain from heating and drinking during the day time. 2,000 people died from the disaster and most of the people affected were from poor areas which includes children and elderly people. 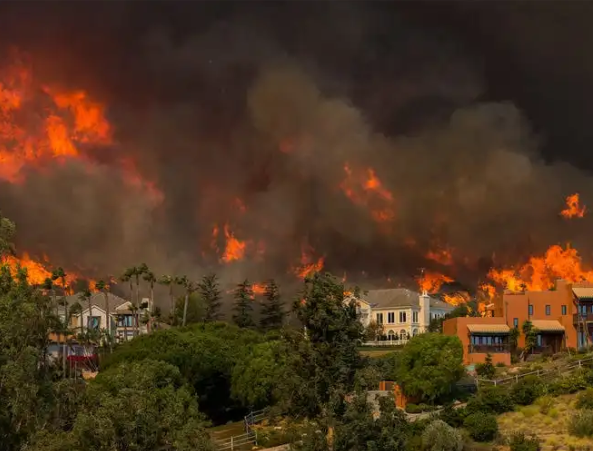 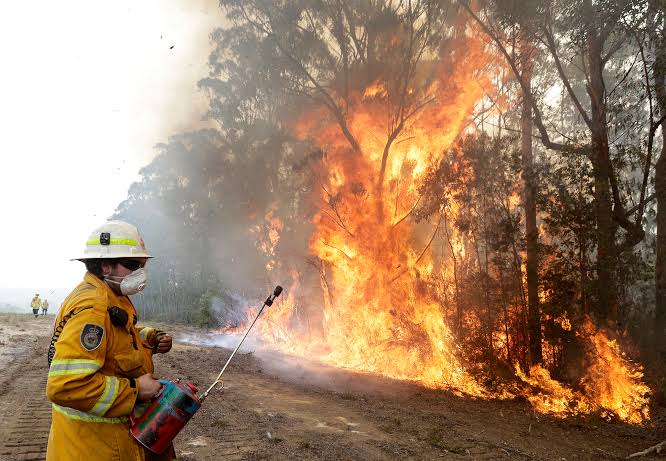 A terrible wildfire broke out in Australia this year. The wildfire was declared among worst wildfire disasters in modern history... About 1.25 billion animals were affected in July 2020. 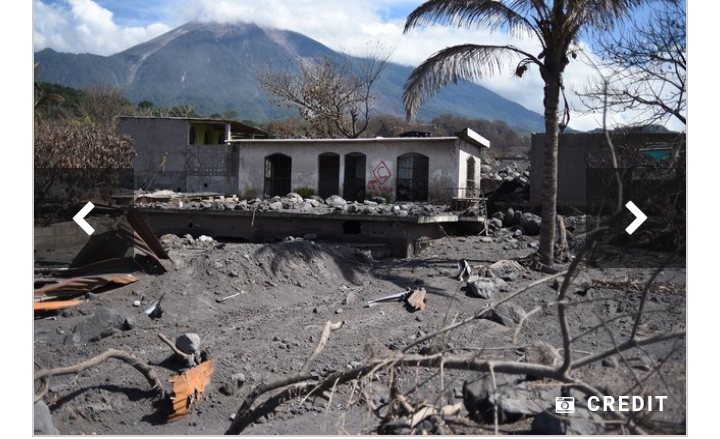 A catastrophic eruption of Guatemala's Volcán de Fuego on June 3 affected more than 1.7 million people in three central departments, or states. As of Aug. 9, the death toll stood at 165 people, with 260 still missing.

There are other deadly disasters that happen in so many countries but Nigeria is simply free from any natural disasters except the ones cause by our carelessness. Citizens block gutters by dumping refuge where water supposed to be passing thereby causing flood in our locality.

As reported, just four countries The Philippines, China, Japan and Bangladesh are the targets of more natural disasters than anywhere else on earth. They are the world riskest countries and are more vulnerable to storms, floods, earthquakes, volcanoes, Tsunamis, Wildfires among others.

If we collectively put hands on desk and work for the interest of our country, Nigeria will be a better place for you and me.