By fearlesspeter9 (self media writer) | 1 year ago

Good morning everyone, before you start reading please click on the follow me buttom above to stay updated

3 Major News In Nigeria This Morning 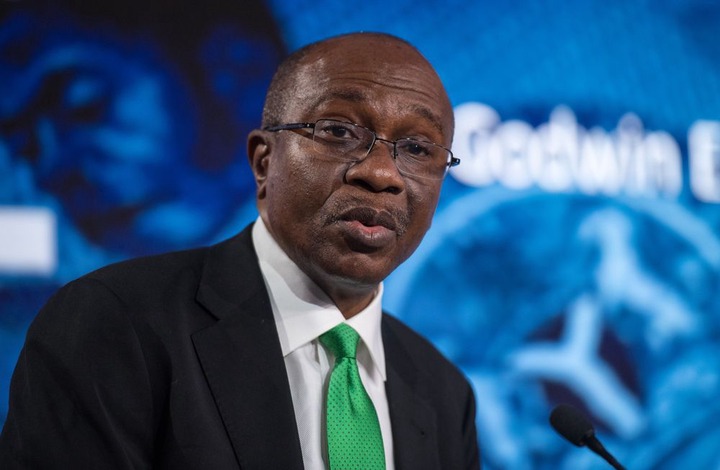 Central Bank of Nigeria has directed all banks to submit the names, addresses and Bank Verification Numbers of exporters defaulting in repatriating their exports proceeds, for further action.

A statement from the CBN said this was agreed Tuesday at the Bankers’ Committee virtual meeting. CBN Governor Godwin Emefiele disclosed plans to meet chief executives of multinational companies in Nigeria to discuss the revamp of Nigerian exports.

Emefiele said the CBN, in collaboration with the Federal Ministry of Industry, Trade and Investment, would ensure the facilitation of a reboot of the Nigerian export market.

He reiterated that the country had no choice but to diversify its economic base away from heavy reliance on crude oil.

The CBN and the bankers, on Emefiele’s promting, yesterday agreed to support the airlines and the media industry. The committee noted that decision was to mitigate the impact of COVID-19 on both industries. 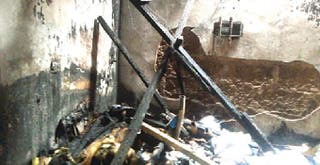 The kerosene, suspected to have been adulterated, was being poured into a lantern when it exploded on Monday night.

A 45-year-old man, Esuabana Thomas, and two of his children and an in-law were killed in the explosion.

The victims were said to be indigenes of Ukwa Eburutu, in the Odukpani Local Government Area of the state.

Efanga explained that he did not live in the house with the tenants, adding that his attention was drawn to the tragedy around 10pm. 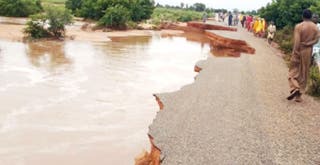 Three persons have been killed and over 150 houses destroyed by flood in three local government areas of Bauchi State.

This was disclosed by members of the Bauchi State House of Assembly during plenary on Tuesday.

A lawmaker, Saleh Jibir, representing the Disina constituency, raised the alarm over the failure of the state government to control flooding.

He stated, “Currently, there are reports of flooding almost everywhere. In Disina (Shira LGA), there is flooding in some areas that claimed one life.

“I therefore urge this House to take immediate and emergency action on the matter in my constituency and other areas across the state.”

Also, speaking, Yunusa Ahmad, representing the Warji constituency, said 150 houses and other means of livelihood had been destroyed in Kamasaya of the Dagu ward, adding, “In Burra village (Ningi LGA), the flood claimed two lives.

“This happened every year during the rainy season and nothing has been done. The State Emergency Management Agency visited the victims, but nothing was given to them.”

Content created and supplied by: fearlesspeter9 (via Opera News )