MYSTERIES: See a town in Lagos where goat rearing is forbidden

By Confirmgist118 (self media writer) | 1 year ago 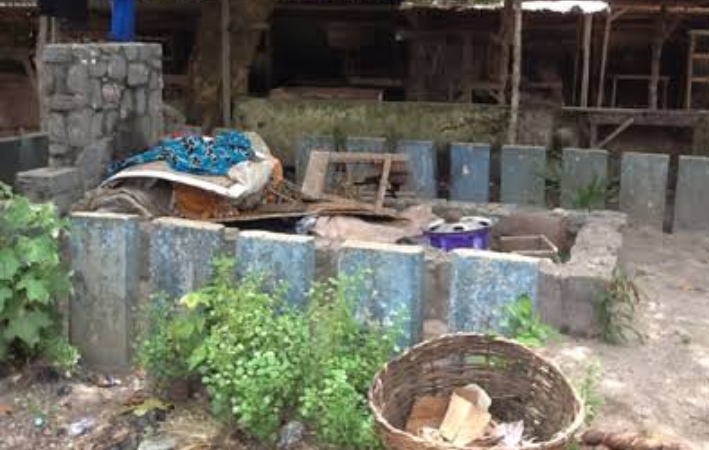 Much is not known about the mysteries and rich history of Itokin, a small river town in Ikosi / Ejirin, Epe, Lagos.Located on the outskirts of Ikorodu North and Imota in the state of Lagos, Itokin is a town with a small population, primarily engaged in hunting, farming and farming, palm wine tapping and sand dredging.

Itokin is a community with a peculiar topography that is ondulating but rich in agricultural produce. But this is a place where the rearing of goat is forbidden.Unlike other rivers, the Odo Aye River does not welcome people throwing stones into it. 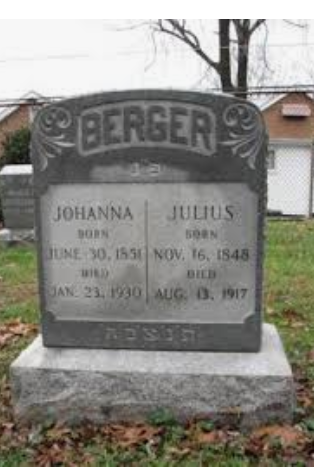 New Telegraph 's visit to the community found that no single community resident had raised goats. However, the town, which has remained without a monarch for about four months, when the last occupant joined his ancestors, welcomes everyone to the city and is ready to host a visitor, provided that the visitor does not return a goat. 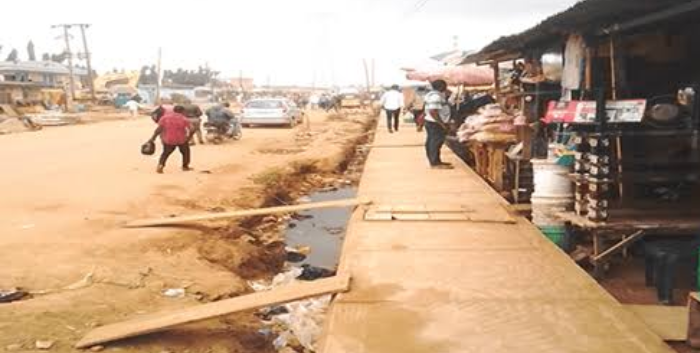 According to one of the oldest man in the community who was interviewed by the New Telegraph crew,his name is Pa Ogunsanya, Pa Ogunsanya said that goat rearing has never been a tabuism in the community. He said the goats were reared, but they were restricted from walking around the streets because they were "spiritually compromised" in the city. 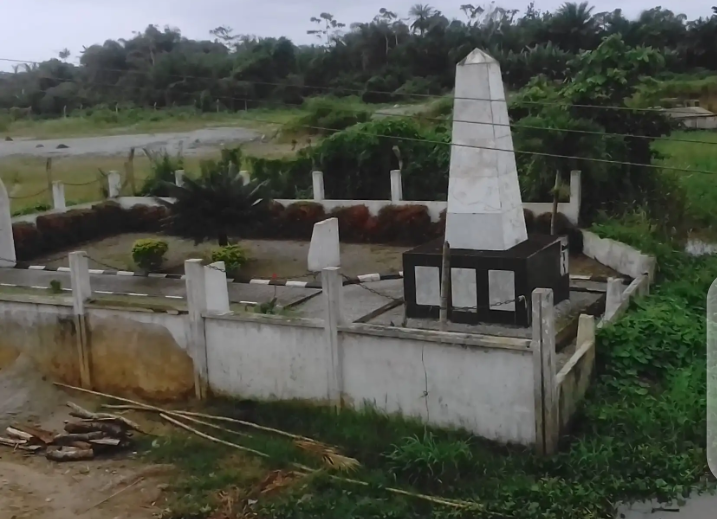 "We frequently worship the Aye River with a goat that must have been raised at least once," he said. According to him, the odd sight of a goat walking on its hind legs, a development they felt was weird and awful, prompted a ban on goat rearing in the village.

"People have been raising goat and sheep before. But about 60 years ago, we came back from the vigil and saw a human being coming from the other direction. 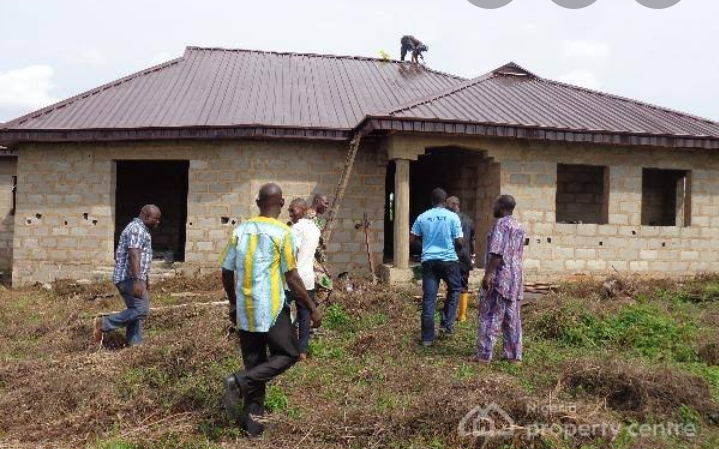 On getting closer, it was discovered that it wasn't a human being, but a goat, walking on its hind legs. "So, the next day, we went to the elders and told them about the unusual incident that had occurred the night before.

We told them that they had to pick between the people or the goats, because what we saw last night was bad.

"Not that we are not rearing goat in this town, but the incident that people saw that I happened to be among the witnesses led to a ban on the rearing of goat by the residents. If you're going to the next place, the people in the back goats, but their goats don't come here,said the old man.

According to Pa Ogunsanya, the famous engineer was an in-law to the community Baale."Back then, from here, he married an Itokin resident. He had a quarrel with his wife, who had called him infertile. At the time, Berger was looking for his father-in - law, but he did not meet him. However, he stopped at my father's place, Asani Ogunsanya, to report to his wife that my father was the Baale of the town at the time.

He said, Julius Berger was not sacrificing himself for the bridge. He crashed into a large tree while leaving angrily. He died on the spot and was buried beside a large tree that remains to date.His body, however, were buried alongside a large tree that claimed Berger 's existence. The burial site is now in the middle of the market in Itokin.Julius Berger patented his name with the German firm before his death, and the company, which bears the name of the deceased until today, was awarded a contract to engineer, construct and construct a major infrastructure project in Nigeria.

A plane crash experienced in the community about 20 years ago will remain forever in the history of the area. The aircraft, which had a crop of young officers, crashed in Osa, but the remains of the young officers were taken to Itokin for burial. 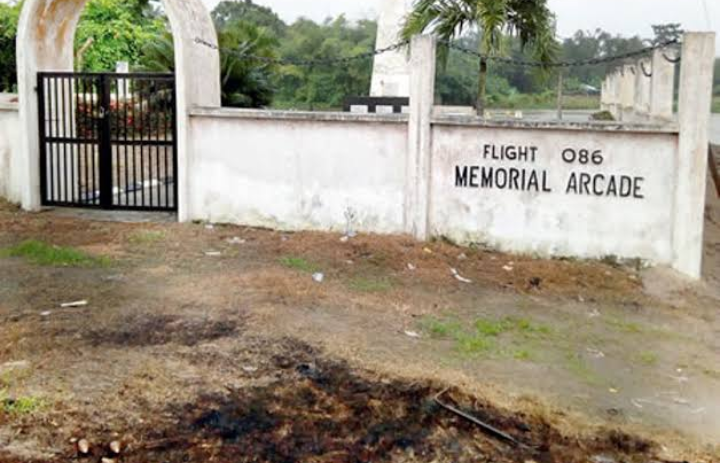 Clad with white granite and, on each side, a pure white marble crescent star fitted with the inscription 'Flight 086 Memorial Arcade,' the memorial park was dedicated to the officers whose names were written on each of the carved marbles. Confirming the incident with the New Telegraph, Pa Isiaka explained that the accident witnessed in the area is still an event that has not been able to evoke sad memories.