See fearful moments people thought the world would come to an end.

Many events occurred in the world, and people believed that the Bible prophecies was about to come to pass. These events that occurred, has made people believe that the world would soon come to an end. Many of these events has been said by prophets and seers, while other events were caused by man to put fear in people.

The United States Of America, suffered a great fire that destroyed a lot of properties, and killed several people in the year 1910. The fire burnt for two days, and it destroyed 2 million acres of forest, including the town close to the forest and killed many people. 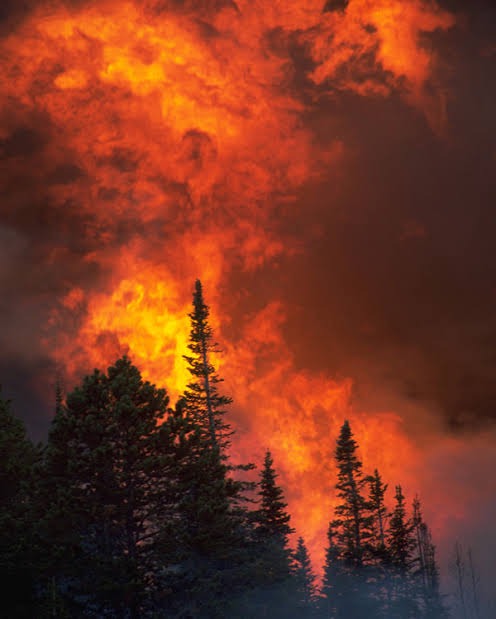 The fire was caused by sparks and cinders, cast into the air by steam locomotives. Many drastic events occurred in this year, such as typhoons in Australia and New Zealand. Many people thought it to be the year of doom, a year the world was suppose to end. 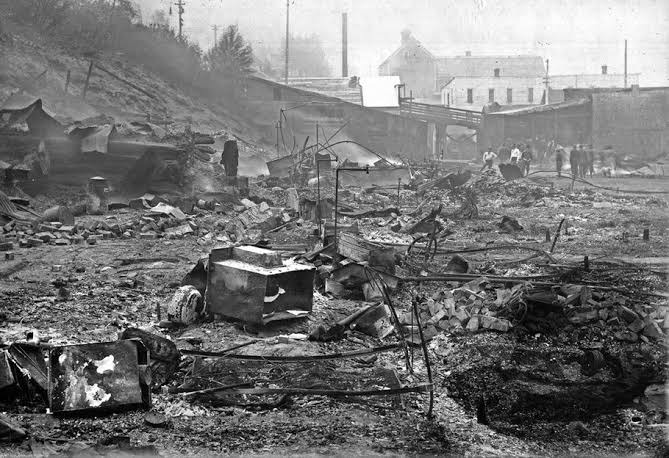 The United States, had in command the largest Navy in the world and the atomic bomb, after the second World War. In the year 1950, people believed that the world would come to an end, as the United States and Soviet Union created more powerful atomic bombs. People became scared as they thought that since the United States, and Soviet Union had in possession such weapons, next time there would be a war, the world would come to an end. This thought came into existence during the 1950's. 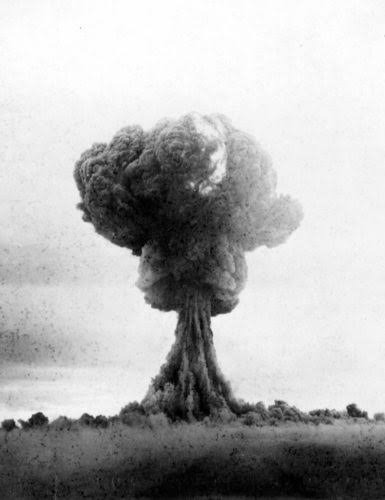 3. Jeanne Dixon predicted several times that the world would come to an end including 2020.

Jeanne Dixon made so many correct predictions when she was alive. She predicted the killing of J. F Kennedy. She claimed that the winner of 1960 presidential election of the United States, would be assassinated in office. She predicted this in 1958.

She also said the world would end in 2020, after a war between many nations of the world. The war would destroy human lives on earth. As we can see the prediction of the end of the world in 2020 is fake, because no war occurred. 4. The prophet hen of Leeds

In 1806 in Leeds, England, a chicken contributed to the belief that the world was coming to an end. As indicated in the bible which is the return of Jesus christ. The hen laid eggs which had Christ is coming, written on it. The bird which was later known as the Prophet Hen of Leeds, was owned by a fortune teller and prophet named Mary Bateman. Later after so much investigation, it was found out that she used acid to imprint the phrase in the eggshell, before re inserting them in the hen’s oviduct. She did all this before she informed people, to come and see the miraculous event. After the hen laid the egg, the witnesses spread the word about Mrs. Bateman’s truth. All over Leeds, citizens prepared for the world to end. In this year, many people believed that the comet would bring destruction to earth. The comet was said to have carried a dangerous gas, called cyanogen. It was also said that earth would pass through its tail.

All this was said according to a French astronomer, who was known as Camille Flammarion. He predicted the disaster of the Halleys comet. He said that when the earth passed through the tail of the comet, toxic cyanogen gas will fill the earth's atmosphere, and all life on earth would be lost. People were afraid, and they said no where on Earth was safe. More qualified astronomers and scientists, tried to tell the public that Flammarion’s hypothesis was scientifically not true, but people fell deaf ears. Flammarion gained supports from religious leaders who demanded sacraments and tithes to prevent everlasting punishment.