Remember the Woman Who Survived After Falling From a Plane That Was 33,330 Ft High

Just imaging yourself jumping down from the second floor of a two-storey building. Some people have actually died after falling from such buildings but this time around, a woman miraculously survived after falling off a 33,330 ft high moving plane.

Normally, the average height of a two-storey building is about 25 ft, which is approximately 0.075% of the height this woman fell from.

Her name is Vesna Vulovic. 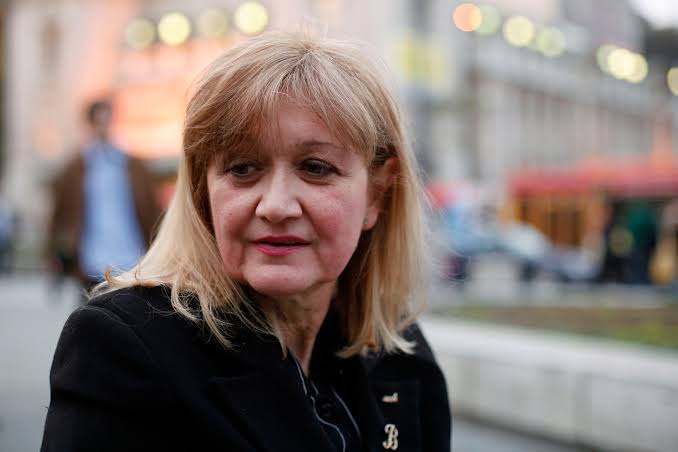 Vesna Vulovic was born on the 3rd of January, 1950 in Yugoslavia. She later moved to the United States where she joined JAT, Yugoslavia's biggest airline in 1971.

On the morning of the day which the crash happened, Vesna's identity was mistaken for another person's who also bore the name Vesna. This misidentification meant that she was told to be on a flight which she was not supposed to be on.

The plane departed from the Stockholm Arlanda Airport around 1:30 pm and landed at the airport where Vesna and her colleagues were working. They boarded the plane which later took off around 3:15 pm.

At approximately 4:01 pm, a bomb exploded in the baggage compartment. This explosion meant that people were thrown off the moving plane which was 33,330 ft high.

There were 28 passengers and crew aboard the plane and only Vesna Vulovic survived both the explosion and the fall. That looks almost impossible, right? 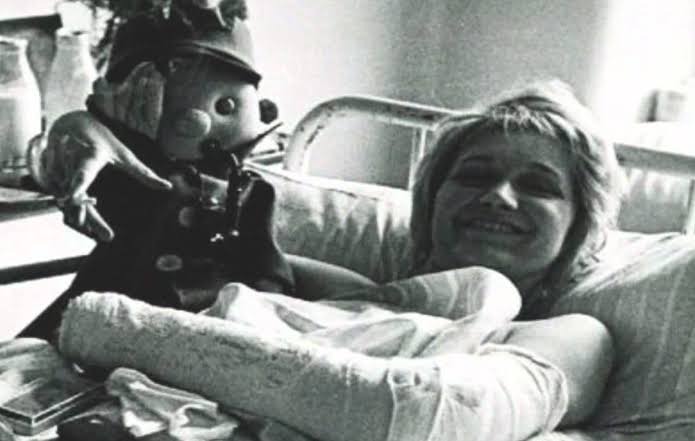 Well, investigators claimed that she survived because she was stuck inside a food cart after the explosion occurred. She also had a history of low blood pressure which was the reason why her heart didn't explode while she was still in the atmosphere.

She sustained severely broken bones and vertebrae. She was also in a state of coma for several days. 10 months after her fall, she was able to move by limping which she continued till she died because her spine was permanently damaged. 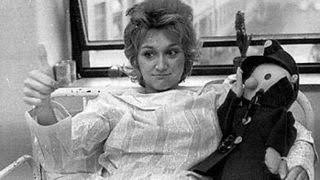 She also holds the Guinness world record for surviving the highest fall without a parachute. She is also celebrated as a National Hero in Yugoslavia.

How do you think she managed to survive after falling off from the plane?