5 Pilots Who Ejected From An Airplane At The Last Second, Caught On Camera

Most people are familiar with ejection from planes in action films like James Bond, but they play a critical role in the real world particularly with military aircrafts. One second everything is fine and the next, the pilot has to determine the exact right moment to pull out from the plane. In this article, I'll share with you five incidents where the pilots ejected from the plane at the last second and survive to tell the story.

1. Back in 2009, a Royal air force aerial aircraft was taking off out of Kandahar in Afghanistan when the plane began to descend from above. The rate of the descending was far too much when the pilot attempted to land the plane. The plane caught up in flames, but the pilot managed to eject himself from the plane in the last Second and landed a few meters away from the crash. 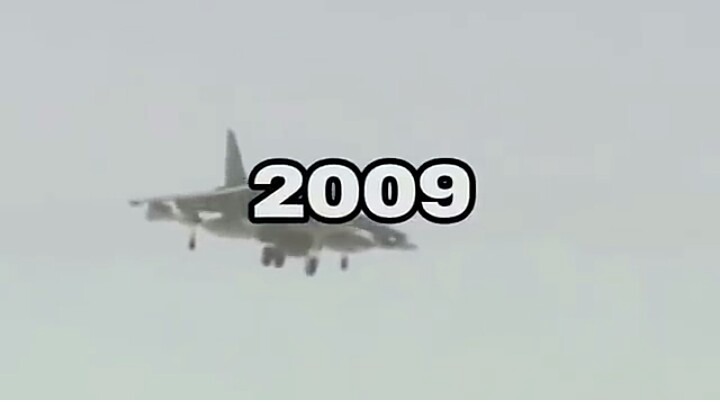 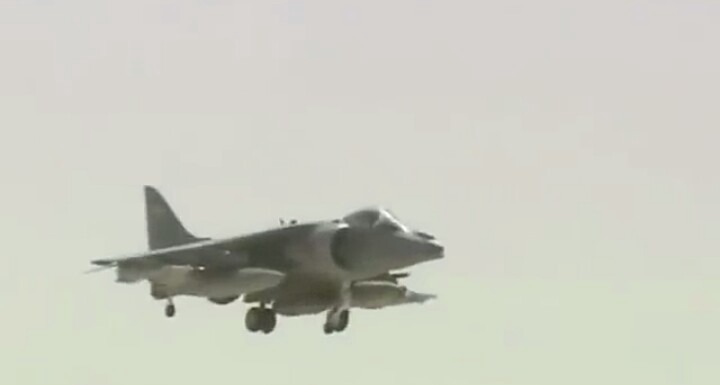 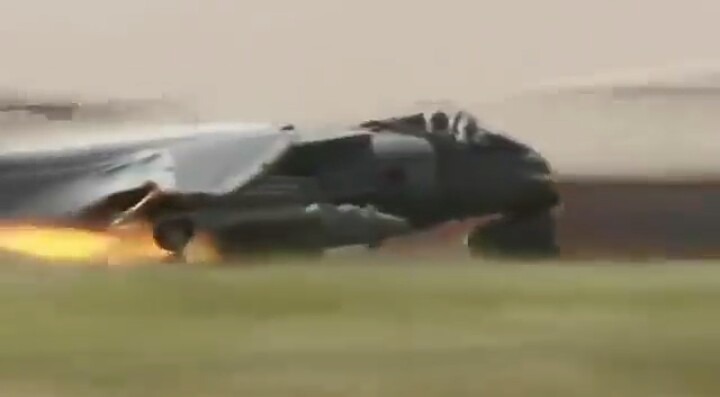 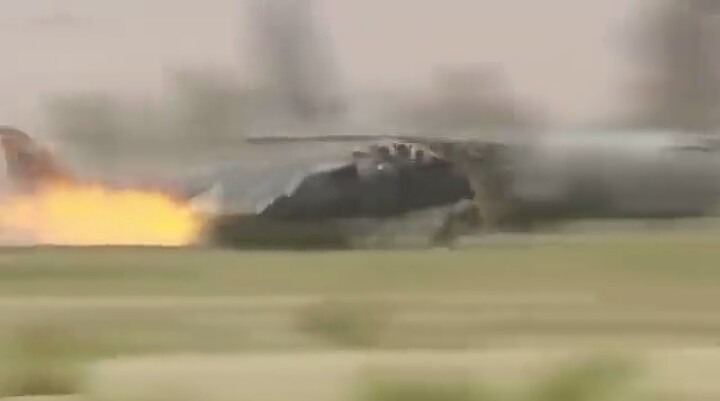 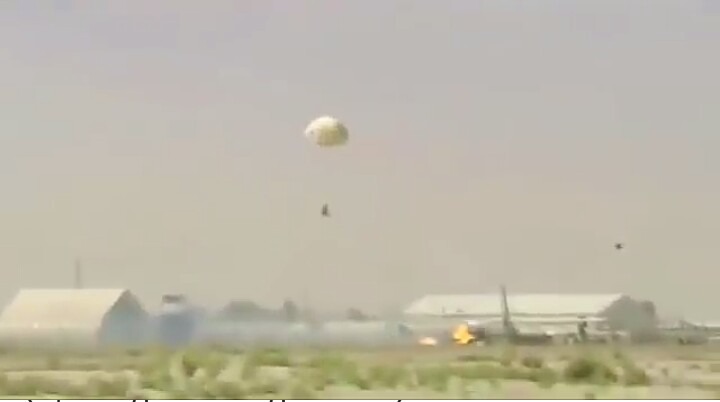 2. A pilot was displaying his high flying skill at an air show in 1989 when things took an unexpected turn. The airplane took a dive towards the ground. The pilot eventually managed to eject just a few seconds before the plane hits the ground. He survived the crash with minimal injuries. After an investigation, it was determined that the right engine had fail due to a bird flying into it. 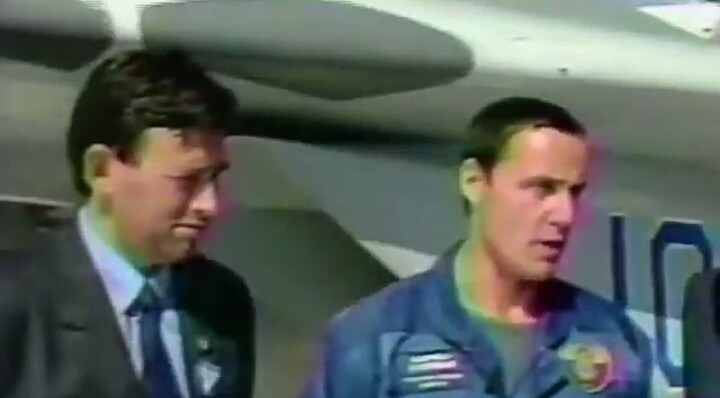 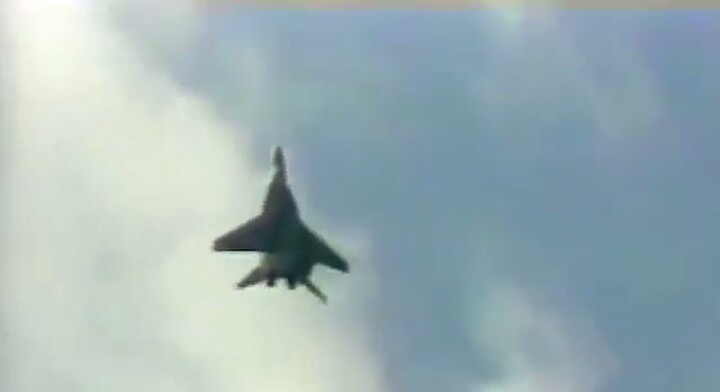 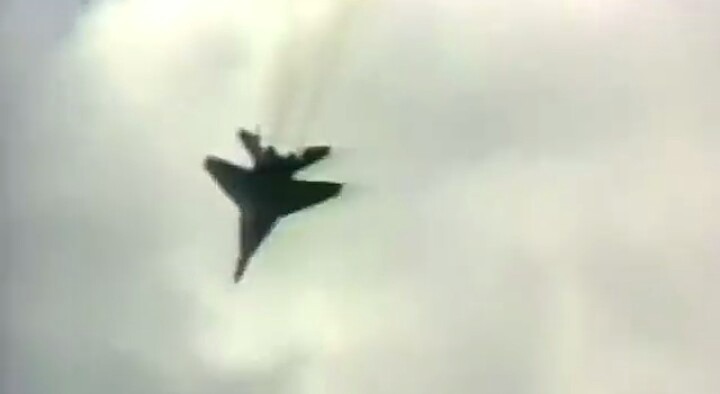 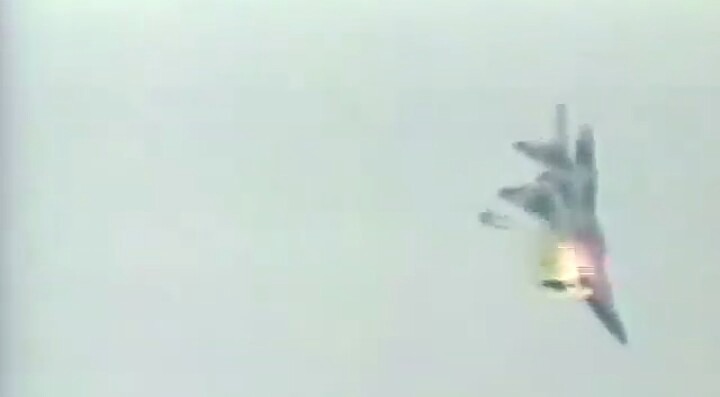 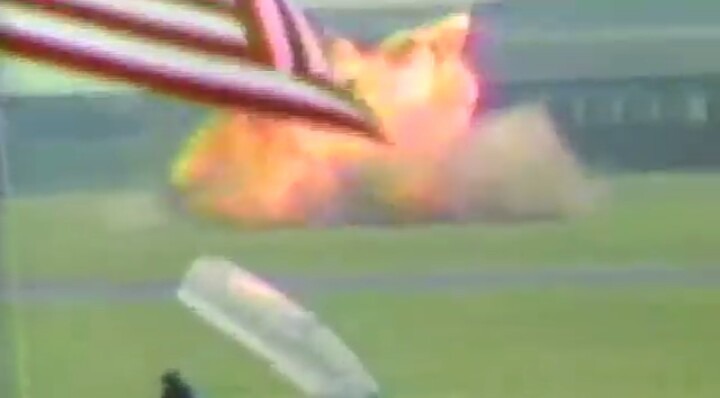 3. On July 23 2010, Captain Brian was piloting a plane at an Alberta International airshow. He was making a low altitude, low speed pass during one of his practice runs when he lost control somehow. The plane began to dive downward when Brian managed to eject himself at the dying second. 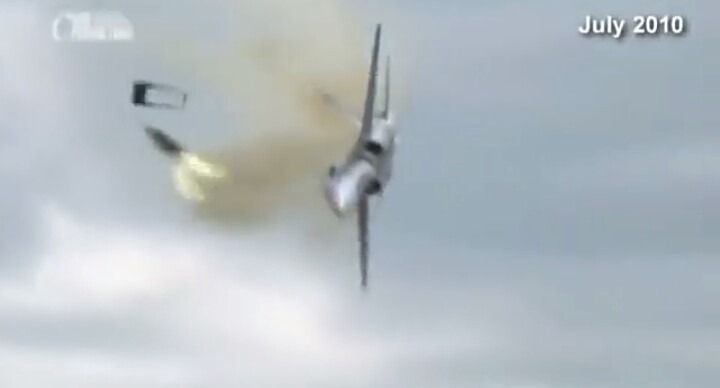 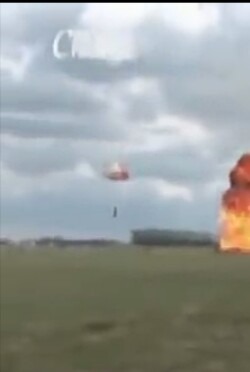 4. A pilot was bringing an FA-18 airplane that was suppose to land aboard a ship. Unfortunately, the plane was victim to a broken arrestor cable, causing it to dive into the sea. The pilot managed to eject as the plane was about to descend into the sea. 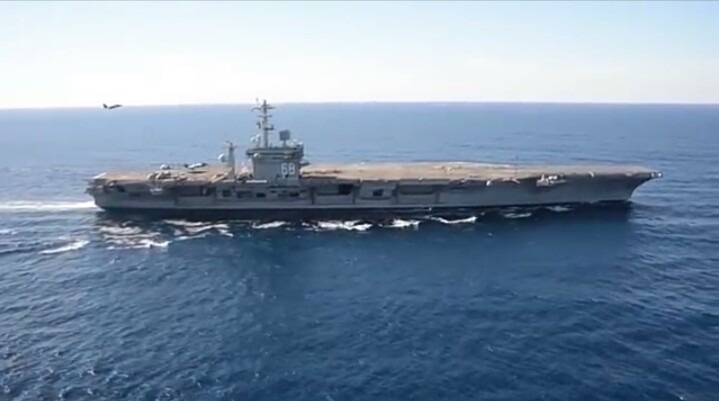 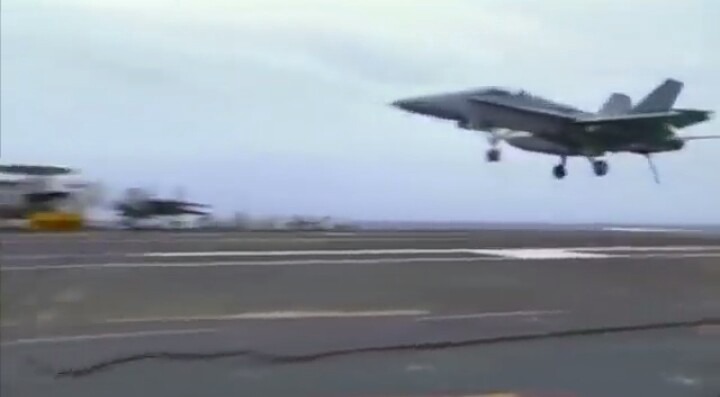 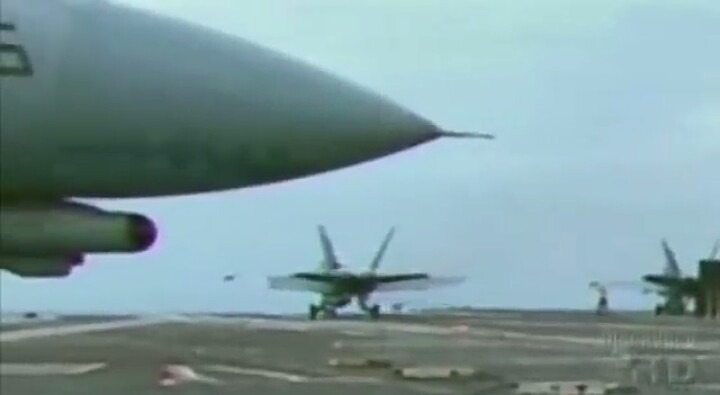 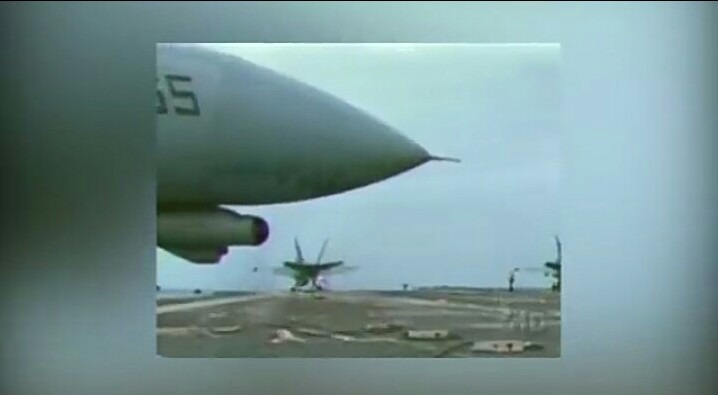 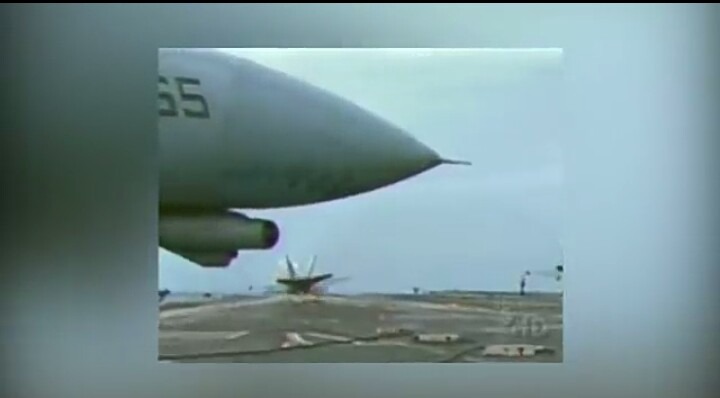 5. Two pilots were displaying at an airshow back in 1993. In the middle of their display, there was a sudden mini collision between the two planes which sliced the cockpit right off one of the planes. Both planes began to descend to the ground in full speed. One of the planes even caught fire before reaching the ground. Both pilots managed to eject themselves from both planes before they reached the ground. They both survive to tell the story. 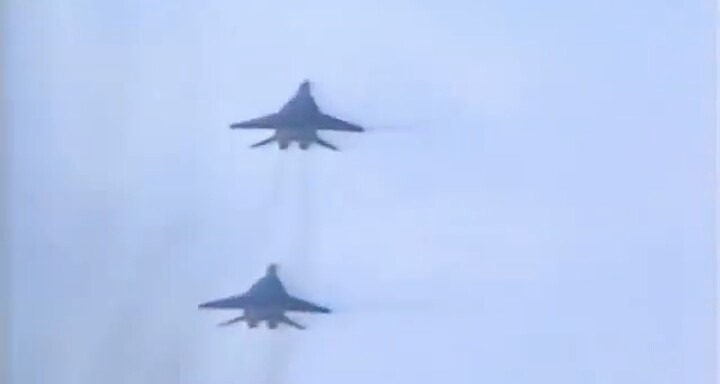 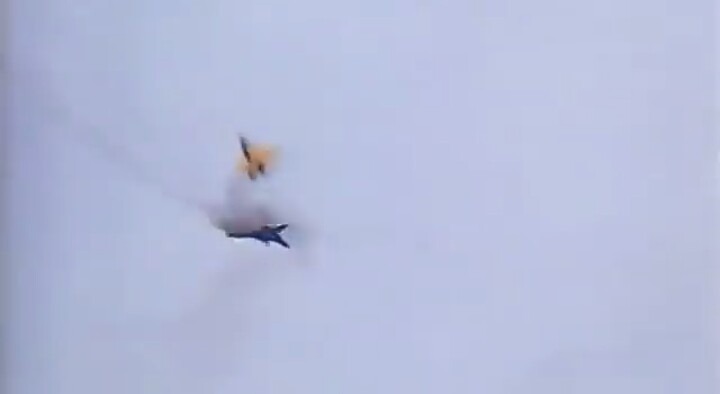 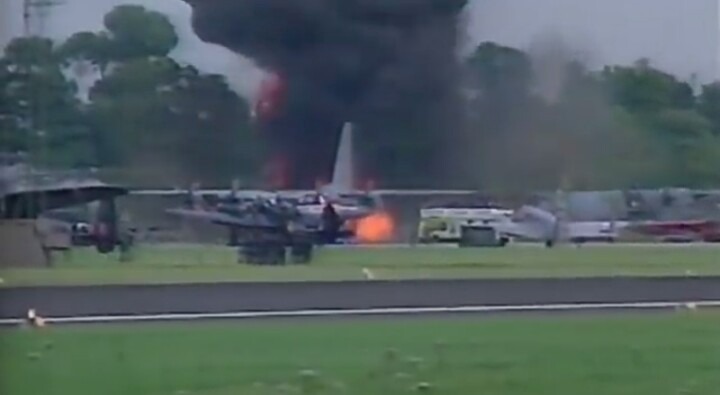 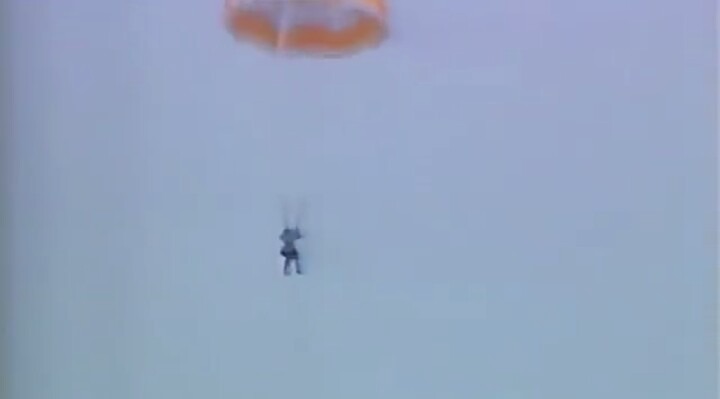 Thank you for your time, and please don't forget to like and share if you enjoyed this piece.