Mysteries Of The Bermuda Triangle 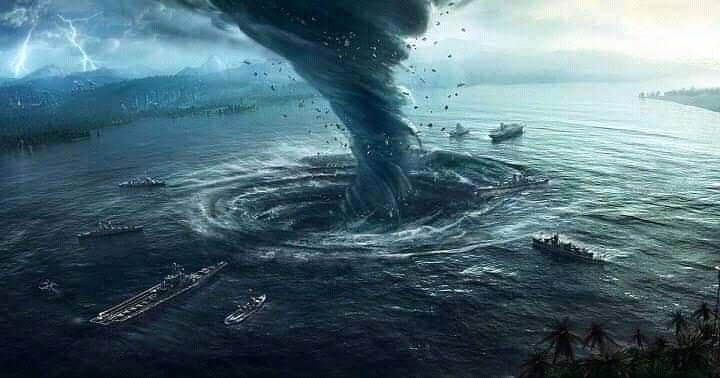 You must have heard of the frightening stories of ships and planes disappearing over a mysterious spot in the Atlantic Ocean known as the Bermuda Triangle.

It has many names which includes the hudu sea, the devils triangle, the limbo of the lost, but most people prefer to call it the Bermuda triangle.

it begins from the southern tip of Florida to poterico and to Bermuda, and it has claimed dozens of ships and aircraft over the centuries.

It was in March of 1918 that the area began to gain the attention of the public after a terrible tragedy that took place in the area, a U.S Navy ship carrying 10,000 tones of cargo and 300 personel sank some were inside the Bermuda triangle. 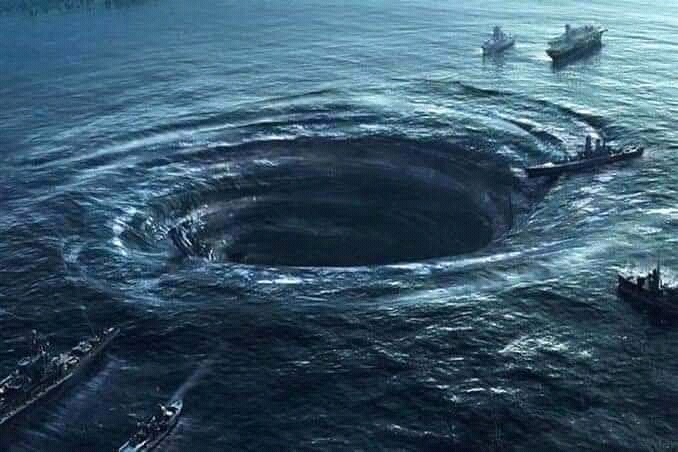 The missing ship never sent a distress signal and no rekage was found even after a thorough search. due to the magnitude of the tragedy the story began to spread but when another set of U.S Navy ships vanish around the area in 1941, the story of the Bermuda triangle began to take on like wildfire. Four years later, airplanes started to disappear over the area and the story continued to grow.

Five Navy bombers took off from Florida with 14 men onboard but the mission's leader experience all kind of abnormalities during the flight and had to crash land on the ocean. the rescue plane that was also sent to recover the crashed pilot also disappeared. 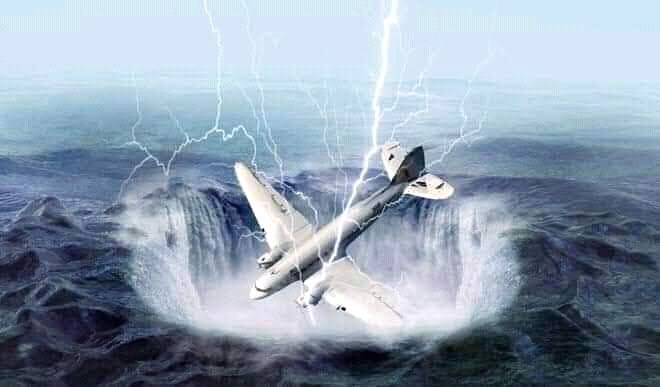 After a week long search by the Navy for multiple missing ships and planes which have disappeared around the Bermuda triangle, they released a report officially claiming that it's "as if they had flown to mass" because there was no physical remains of any of the ships or planes have gone missing.

The Bermuda Triangle would remains a mystery that would be hard to solve for many generations and years to come.