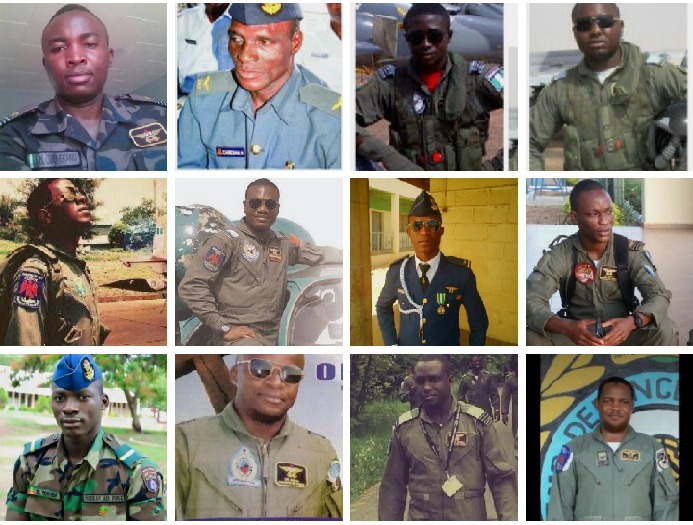 The distinct features of a martyr, which include selfless sacrifice and unwavering commitment to a noble cause, even in the face of danger or death, are all found in Nigerian Air force. These are fallen heroes who, at the expense of their lives, have paid the huge cost of preserving our sovereignty as a nation as well as the freedom and security of the rest of us.

Below are gallant officers who have lost their lives to the counter insurgency and counter terrorist operation in the North East, as well as to other internal security operations across the country:

The very first NAF casualty of the Boko Haram insurgency was Sergeant Umar Abubakar who was slaughtered by the insurgents on 25 July 2013 in Maiduguri. 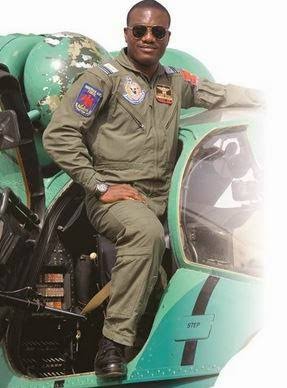 Flight Lieutenant Akweke Junior Nwakile died in a helicopter crash on 21 July 2014 while on a training mission south of Bama, Borno State. 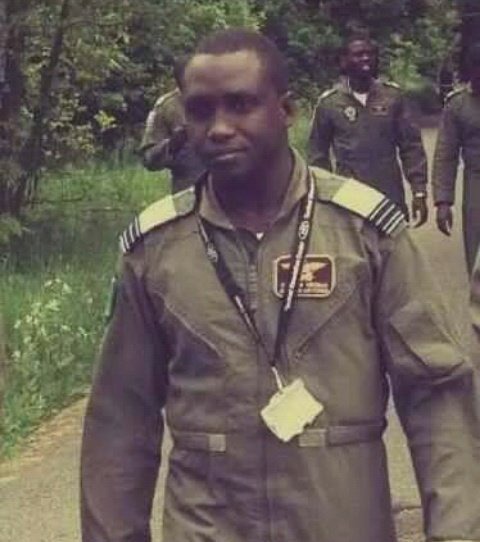 He was beheaded in September 2014 after he crashed an Alpha jet into the Boko Haram enclave killing about 63 Boko haram militants. Hedima was brutally slaughtered by the terrorists. 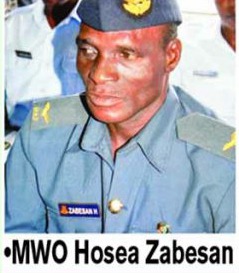 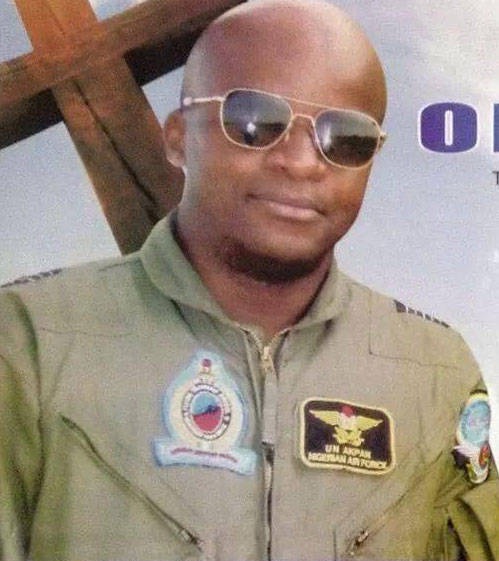 The duo died in a helicopter crash on 13 November 2014. The duo had embarked on an operational flight against the insurgents but went down near Yola, Adamawa State. 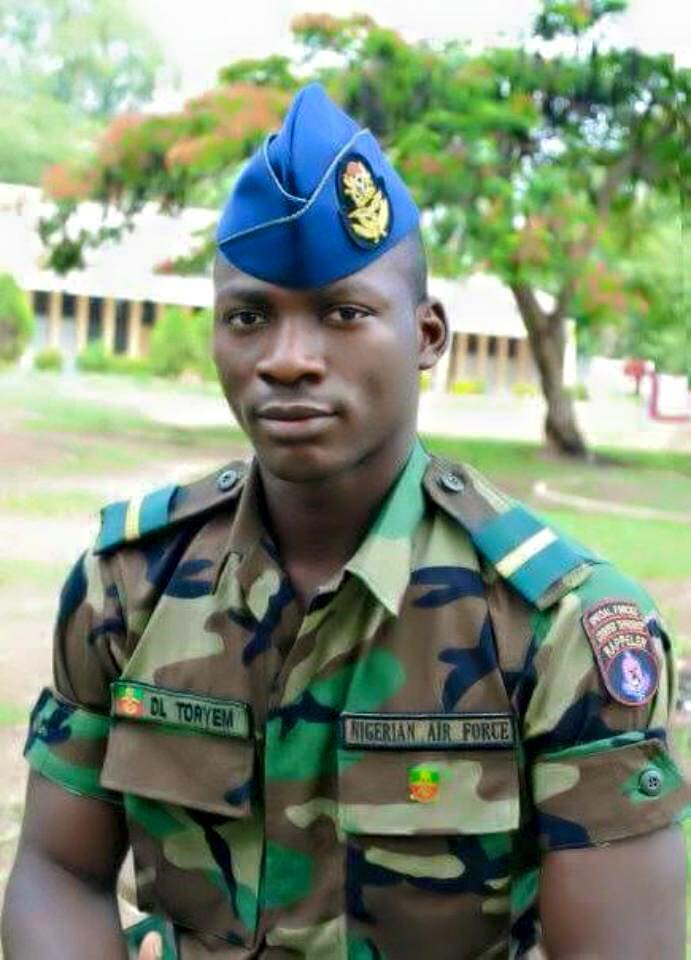 Toryem was 19 years at the time he enlisted in the Nigeria Air Force on August 16, 2008, at the Nigerian Defence Academy, NDA, as a member of the 60th Regular Course. Sadly, it all ended on May 21, 2015, when Boko Haram killed him in Sambisa forest while on a mission with his colleagues to rescue the Chibok schoolgirls He died exactly three days to his 26th birthday. 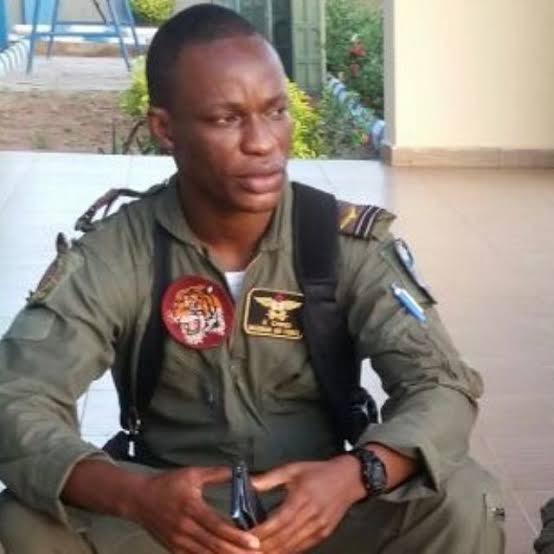 Late Owei, an F-7Ni pilot, crashed due to bad weather in Hong Local Government Area of Adamawa State while returning to base after successfully undertaking an interdiction mission against the insurgents on 28 August 2015. Owei was a member of the 56th Regular Course of the Nigerian Defence Academy (NDA). The late fighter pilot left behind a wife, three children and aged parents. 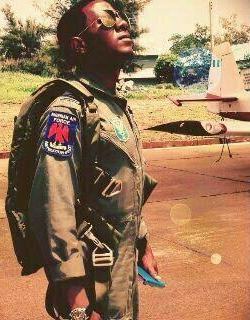 On 28 August 2015 while on flight from Kaduna to Abuja, four officers were victims of the ill-fated Dornier 228 aircraft that crashed in Kaduna. . The other members of the crew includes: 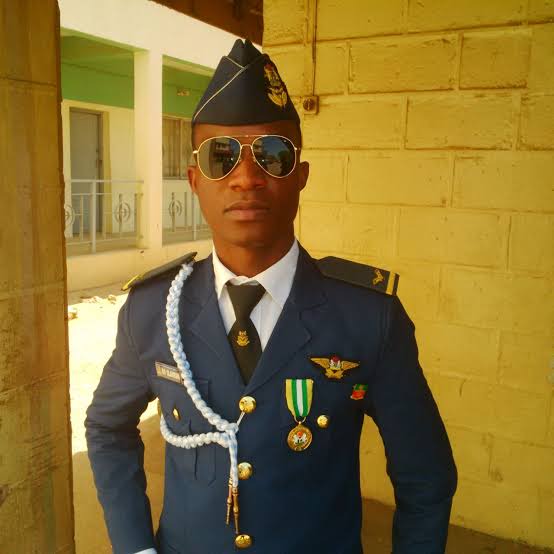 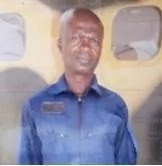 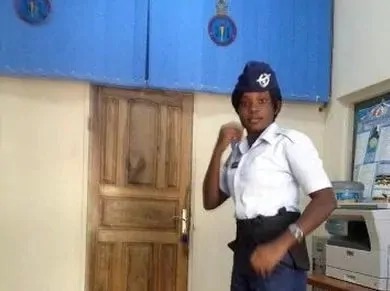 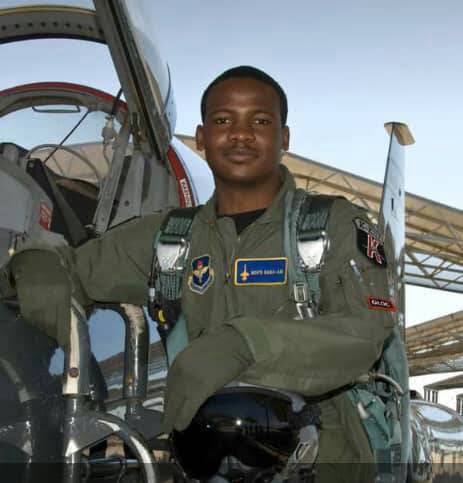 He was the Nigeria Air Force pilot that flew one of the two ill-fated F-7N fighter jet that crashed in Katempe, a suburb of Abuja while rehearsing for Nigeria's October 1 Independence Day air parade. He collided with another jet and crashed. 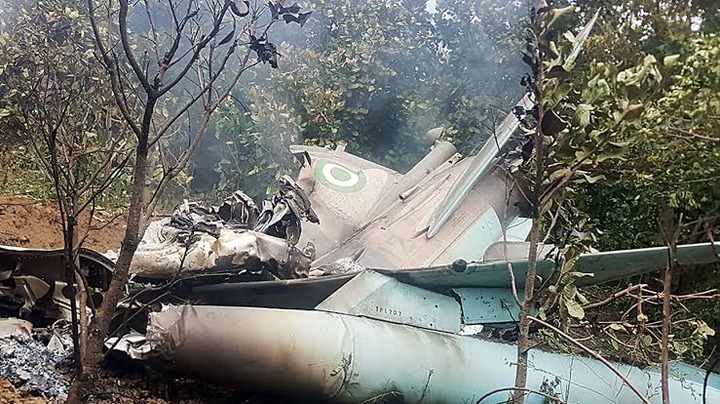 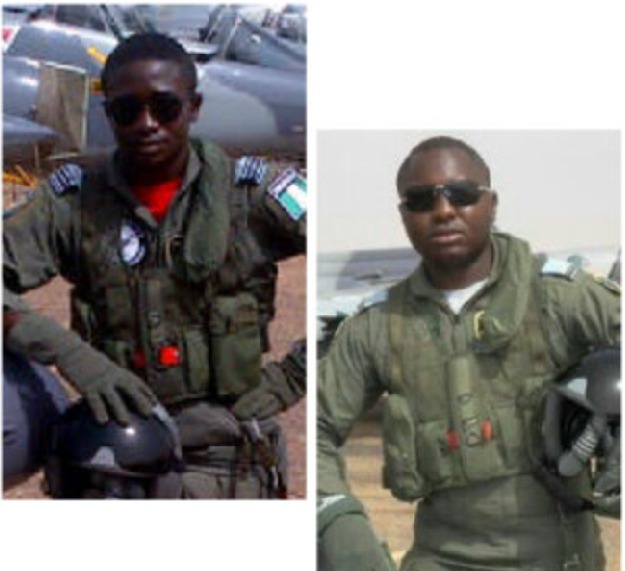 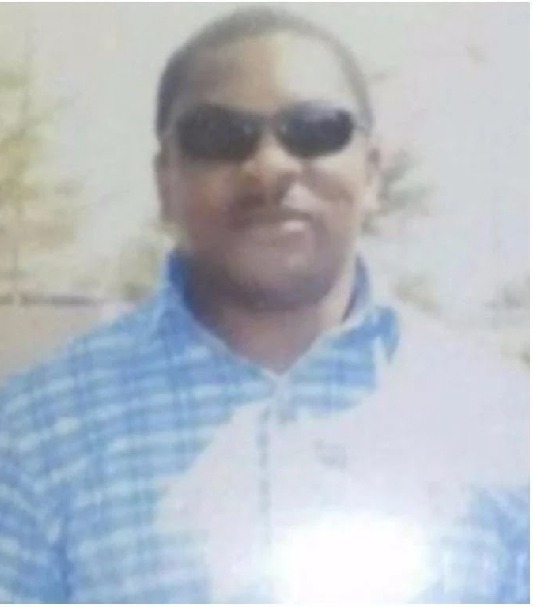 Late Ochayi, a native of Idoma in Benue state died in an air beetle in Kaduna in August 2017.He was the only one on board when the plane crashed 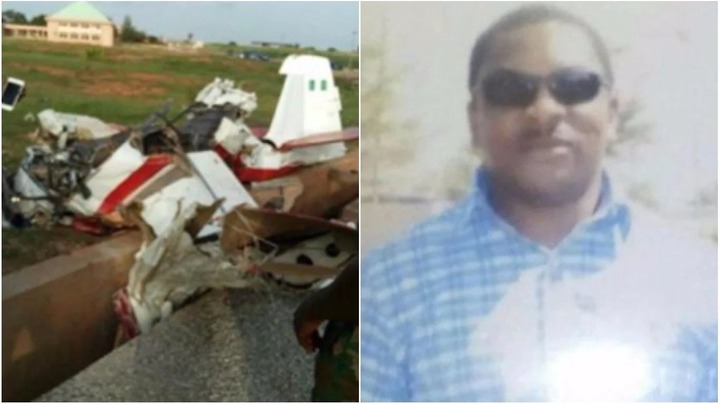 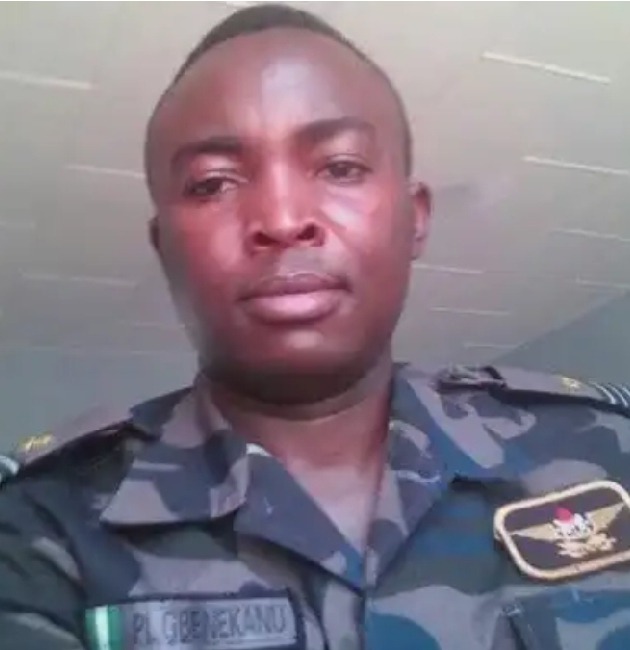 Promise Gbenekanum slumped and died while flying a Nigerian Air force jet .He left behind a young wife and child behind.

Gbenekanum who was buried on Saturday, June 4, 2016, is reported to have only gotten married in December 2014, and has a young baby. 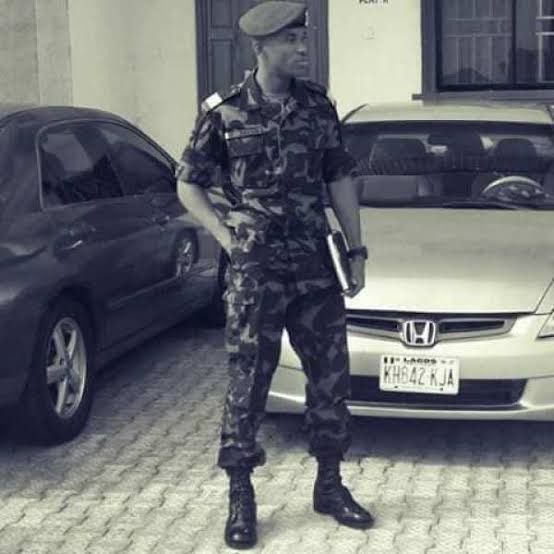 On January 2nd, 2019, five officers of the Nigeria Air force died in an accident in Damask, Borno state while engaging in anti-terrorism combat, providing close air support to troops of 145 Battalion in Damasak, Borno State. 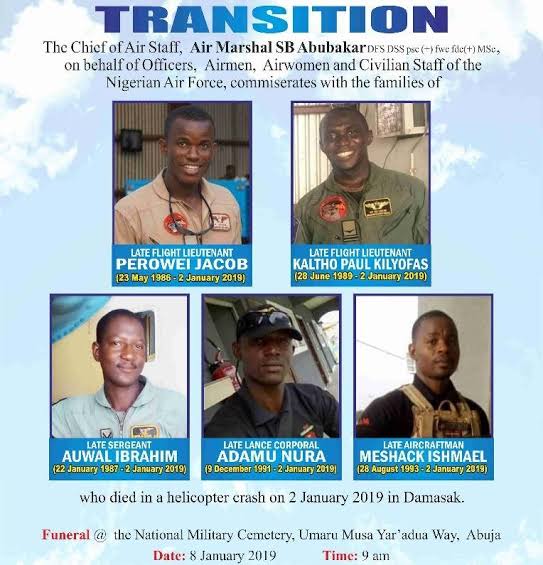 Flight Lieutenant Perowei Jacob was the pilot of the ill-fated Mi-35 copter. His wedding was December 7 and 8, 2018. And 25 days later, he was dead leaving Diepreye Inokoba, his wife a widow, after barely tasting the joys of matrimony. 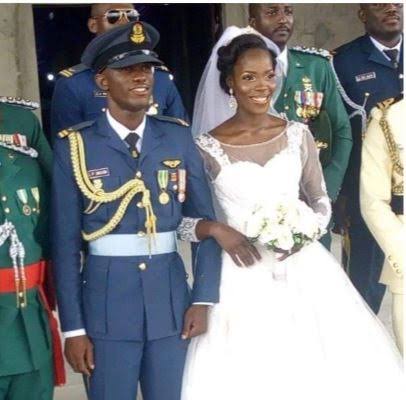 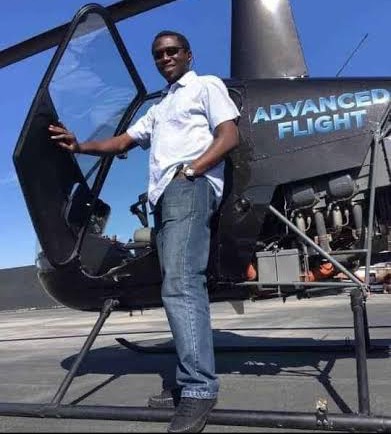 Kilyofas was the co-pilot of the Mi-35 copter .He was born June 28, 1989, in Gombe State and was not married at the time of his death 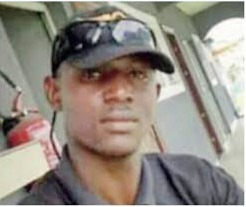 Auwal Ibrahim was the flight technician of the of the ill-fated Mi-35 copter. He was born January 22, 1987, in Katsina State, enlisted into the Air Force June 27, 2008, and was married before his untimely death. 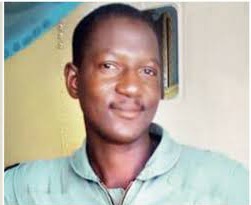 Nura Adamu was one of the gunners of the flight. He was born December 9, 1991, in Jigawa State and enlisted into the Air Force April 29, 2012.He got married with two kids. 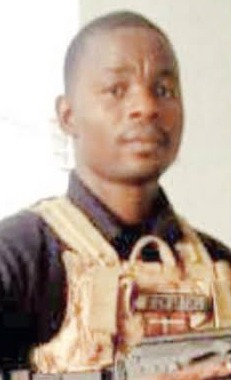 He was the last casualty of the January 2nd, 2019 Air mishap.

Also, worthy of mention is Flying Officer Tolulope Arotile, who died recently as a result of head injuries sustained from a road accident at Nigerian Airforce Base. 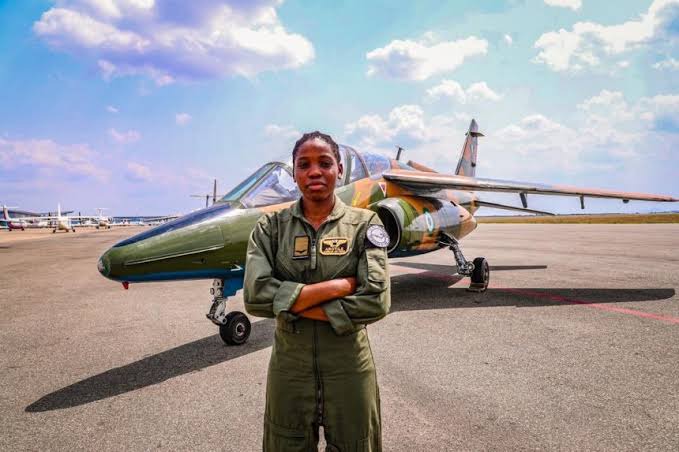 While we pray that God will grant repose to the souls of these departed great Nigerians, it is hoped that their deaths will not be in vain as fellow Nigerians continue to appreciate their sacrifice while the government remains committed to cater for the welfare needs of the families they left behind.