By DinmaBlogs (self media writer) | 2 years ago

A plane crash is one of the most disastrous accidents to occur. Nigeria isn't left out as the state has experienced and recorded a number of plane crashes in the country. Plane crashes hardly leave a survivor and they happen mostly as a result of poor plane maintenance or poor weather condition.

Below is a list of devastating plane crashes from 1960 - 2019 that have taken the lives of so many people. 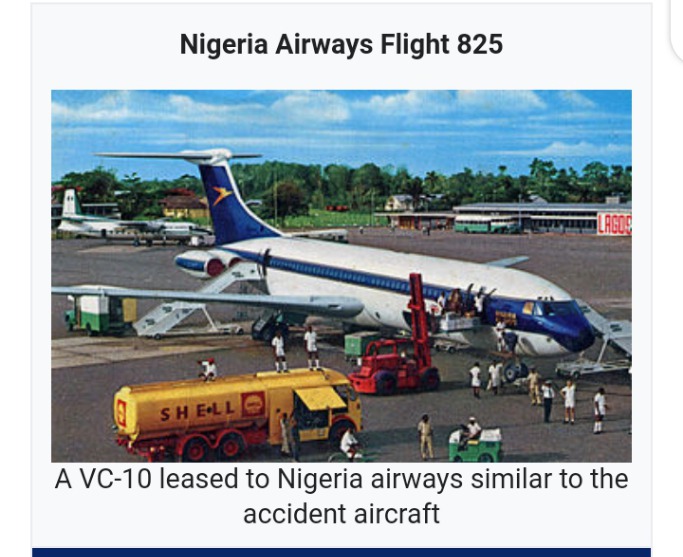 The Vickers VC-10 operated by Nigerian Airways crashed in Lagos and was the first major plane crash in Nigeria after her independence. A total of 87 people flying from London to Lagos died in the plane crash.

The aircraft crashed and caught fire after it descended below the normal approach and struck trees. 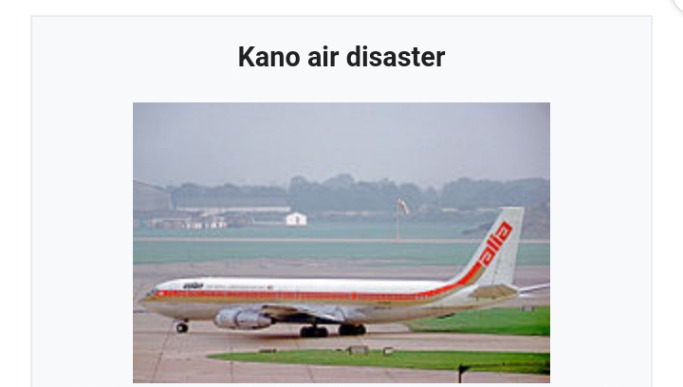 In January 1973, 176 people died after a Boeing 707 chartered by Nigeria Airways to fly pilgrims to Lagos crashed in Kano airport.

The plane crashed due to bad weather at Lagos that forced the crew to divert to Kano. Luckily, 2 crew members and 23 others were rescued alive. It was the worst plane crash involving a Boeing 707 at that time. 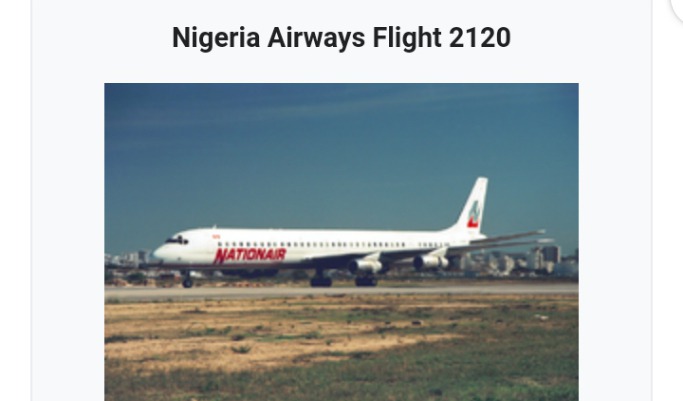 This cause of the plane crash was blamed on human errors and incompetence at the Nigerian aviation system. The flight which took off from Jeddah runway experienced problems with the cabin pressure that led to a quick burst tire and loss of hydraulics. The aircraft lost control and crashed in flames killing 261 people. It is one of the worst accidents in the history of commercial aviation in Nigeria. 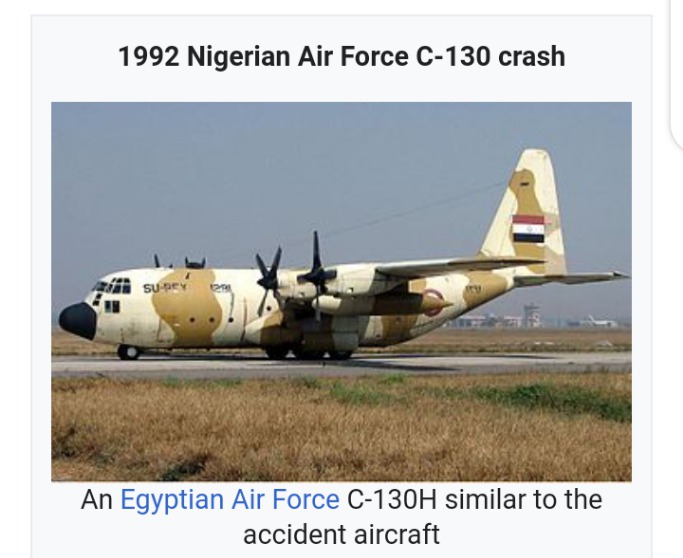 After the aircraft took off, one engine failed, and afterward, the second engine failed too. While trying to ditch the fully laden plane in the Ejigbo canal, the third engine failed as well. The Hercules crashed into the swamp and about 158 occupants died. 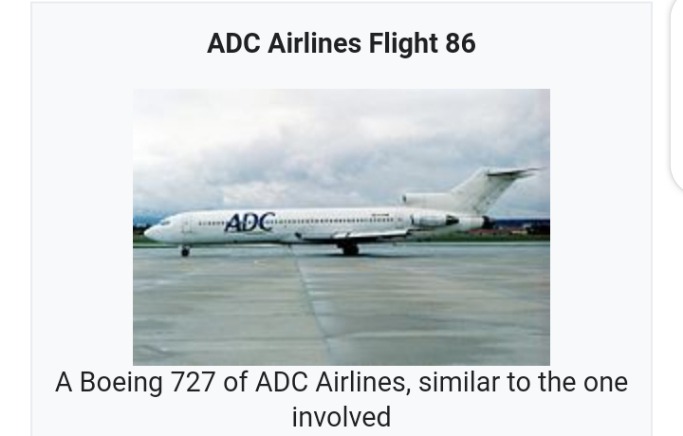 Untidy traffic separation by the plane's radar controller was the immediate cause of the ADC Airline Plane Crash in 1996. 144 people died after the plane crashed in Ejinrin near Lagos. The aircraft crashed after it lost control during an evasive action maneuver. It is one of the worst planes crashed that has happened in Nigeria.

This crash was very disastrous as it landed in the populated district of Gwammaja destroying houses, schools, and mosques. It broke apart and burst into flames killing a total of 72 people. A total of 117 people died in the Bellview Airline plane crash. The incident happened near Lagos and bad weather was blamed for the cause of the crash. 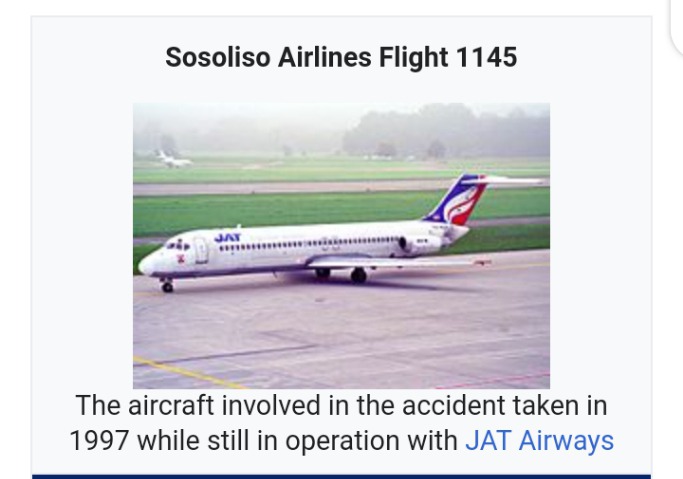 The primary cause of the crash was bad weather but the immediate cause was the wrong decision the crew took to continue approaching beyond the decision altitude without having the runway in sight.

A total of 108 people died from the plane crash that included students of Loyola Jesuit College in Abuja. 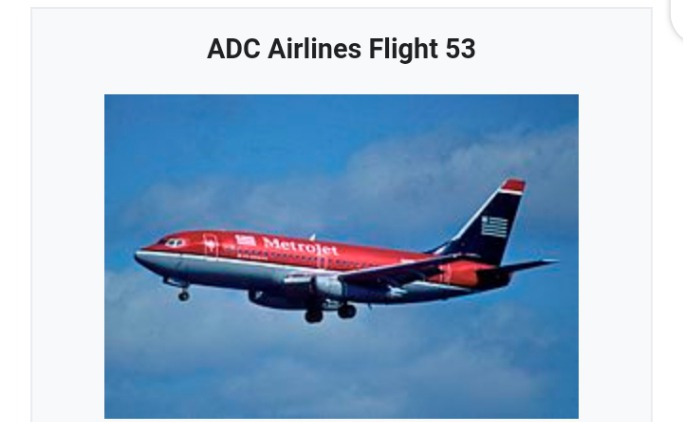 The primary cause of the crash was bad weather but the immediate cause was the pilot's refusal to acknowledge prevailing weather conditions. The plane crashed near Abuja airport shortly after takeoff and a total of 97 people perished from the incident.

The recent Dana Air plane crash killed 153 people. It crashed in a residential area of Lagos, Nigeria. At least 6 victims were also found inside the buildings that were hit by the plane.

However, the aviation ministry has issued a ban on all aircraft in Nigeria for older than 22 years.

Content created and supplied by: DinmaBlogs (via Opera News )