Correction: The Late Tolulope Arotile Was Not The First Female Chopper Pilot

While the country is grieving and encomiums have poured in from all over the world in solidarity with the country and the airforce over the death of a very young and promising fighter pilot, it is imperative to give facts and inform Nigerians of the error in some of the posts made about our late combat pilot. 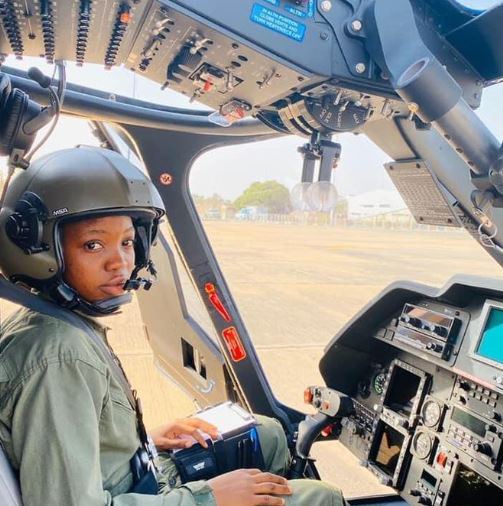 it has been written in some posts both online and through word of mouth, that the late pilot was the first female helicopter pilot in Nigeria.

That of course is a wrong presumption.

She was in fact, the first COMBAT helicopter pilot.

It is just like flying a normal plane and flying a bomber jet. 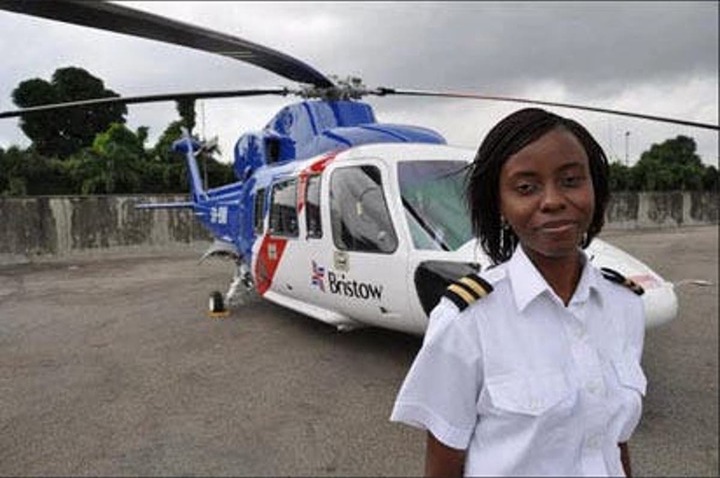 Captain Abimbola hails from Abeokuta, Ogun State, southwest Nigeria. She graduated from the Bristow Academy in 2008 after which she obtained training in Florida.

She flies the Sikorsky S76 for Bristow Helicopters Nigeria which is a passenger helicopter.

In 2016, she gained national prominence as the helicopter captain who saved 13 lives when her chopper almost crashed. 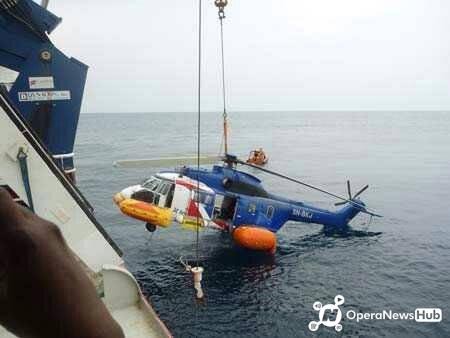 She flew the 5B BJQ Bristow helicopter that was headed to Lagos from Port Harcourt but ended up “ditching” into the Atlantic Ocean. “Ditching” is a controlled emergency measure to land an aircraft on water.

The late Flying Officer Arotile on the other hand is the first female COMBAT helicopter pilot in Nigeria.

A combat chopper is very much different from a normal chopper in that its a war machine.

The AgustaWestland AW109 and the Mi-171E Gubships which were recently commissioned by the president is one of the war machines she flew before her death. 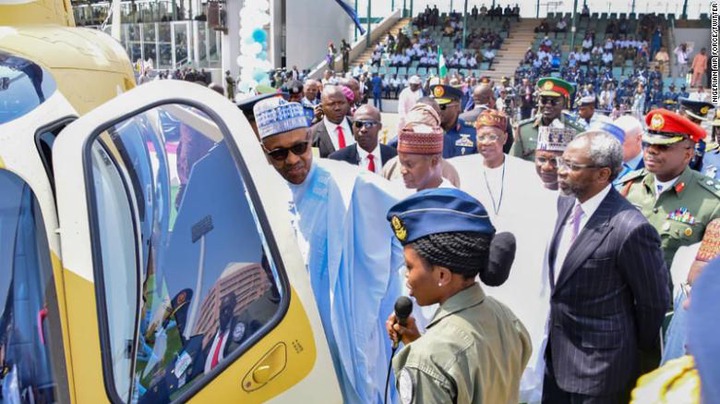 The Mi-171E is an advanced, multi-purpose helicopter produced by Ulan-Ude Aviation Plant, a part of Russian Helicopters. Developed by the Mil Moscow Helicopter Plant, the helicopter is a modern export variant of the Mi-8 medium multi-mission helicopter.

The Mi-171E helicopters can be deployed in search-and-rescue (SAR) missions, disaster response, forest fire-fighting, and medical assistance in the field.

The late Arotile was born on the 13th December 1995 to the family of Mr. and Mrs. Akintunde Arotile in Kaduna. 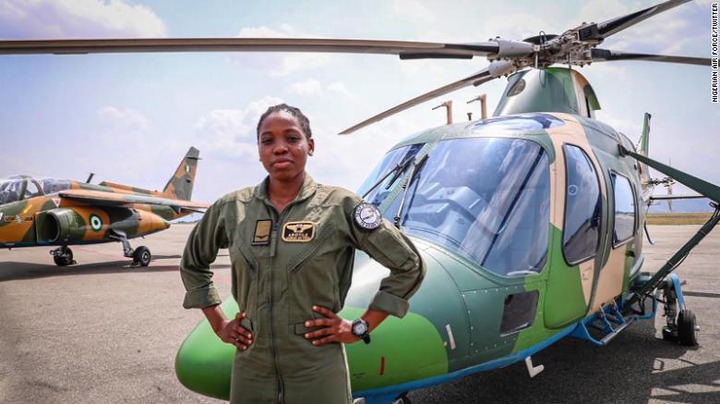 She hails from Ijumu Local Government Area of Kogi State.

She was commissioned into the Nigerian Air Force as a Pilot Officer on 16 September 2017 and holds a Bachelor of Science in Mathematics from the Nigerian Defence Academy.

Arotile was winged as the first-ever female combat helicopter pilot in the Nigerian Air Force on 15 October 2019, after completing her flying training in South Africa. She holds a commercial pilot license and also underwent tactical flying training on the Agusta 109 Power Attack Helicopter in Italy.