By Mediamatters (self media writer) | 1 year ago 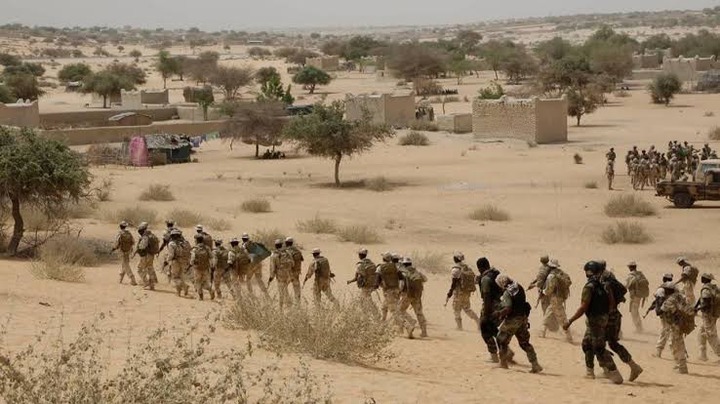 Congratulations to Nigerian Army on their victory over Boko Haram fighters in Damask.

According to a report from the army headquarters, the slain terrorists were buried by the insurgents at Goski Village.

It was learnt that Imam and Mansur to Abu Fatima were among those that were killed by the Nigerian soldiers. (Sources SaharaReporters)

This is a good sign, and good news for Nigerians.

Its not over until its over.

Welldone to the heroes of out time.

Victor: I don't even know if I should be happy or sad. All of una just dey use us catch cruise.

IFINIT: Good one, better than catch and release the evil called bokoboys

AMMASARI: We want to see the offensive video or photo 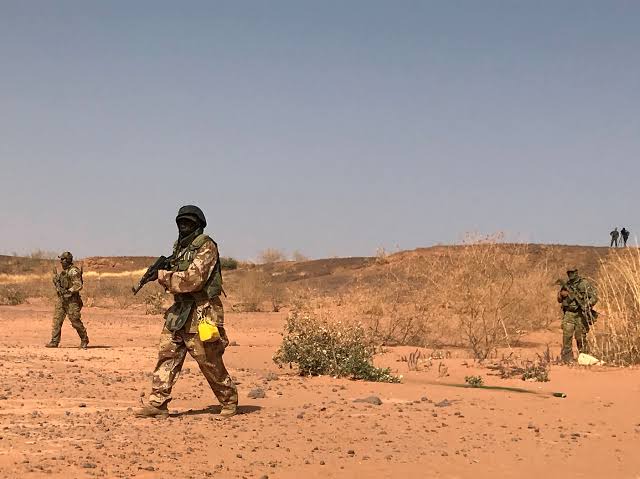 Alwali: And tomorrow you will see the same commanders they killed in a new video.

Lone: If we see his dead body that will be better.

EGIke: Liars! Show us video to prove your claim | when ever boko haram slaughters soldiers, they record it in videos and post it for the whole world to see how deadly they are but Nigeria army & media, only what they show us is headlines, photoshoped pictures and write up.

Congratulations once again to our Gallant troop.

Let's hear from you. 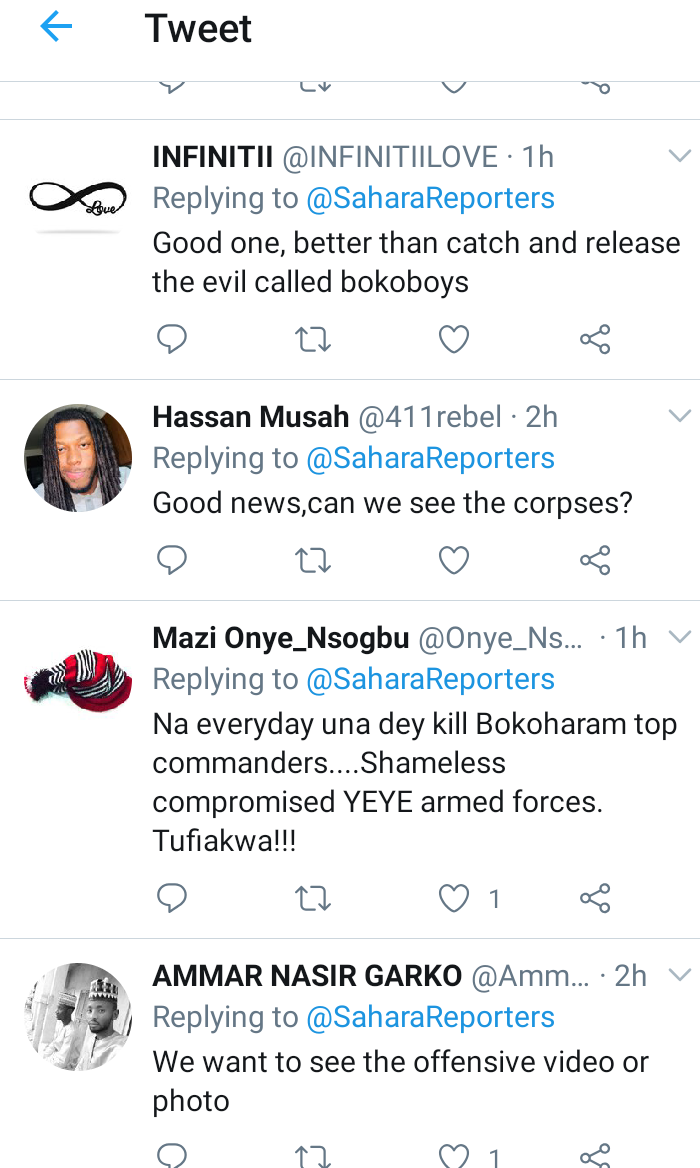 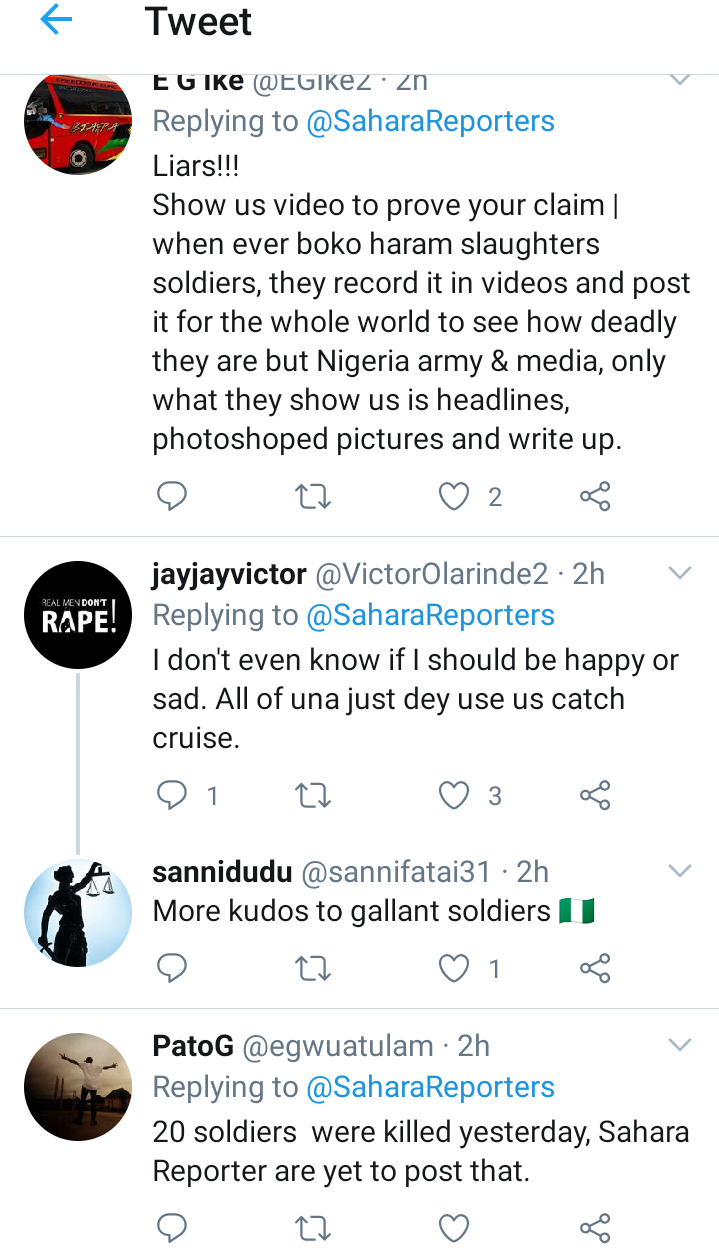 Content created and supplied by: Mediamatters (via Opera News )