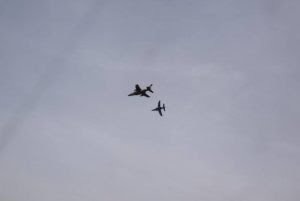 Good news coming from the Defence Headquarters on Thursday morning has it that, over a dozen of Boko Haram/ISWAP terrorists have been killed by the Air Task Force in Borno state.

According to a press release by the Defence Headquarters; the Air Task Force of Operation Lafiya Dole on Wednesday launched several massive air strikes on hideouts of Boko Haram terrorists at Ngwuri Gana area of the State. 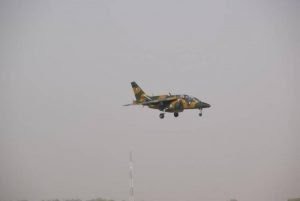 Part of the statement reads, “The ATF of Ops Lafiya Dole launched series of coordinated attacks on various targets at Ngwuri Gana along the Kumshe axis in Borno State, employing an enhanced force package of NAF fighter jets and helicopter gunships. Many BHTs were neutralized. 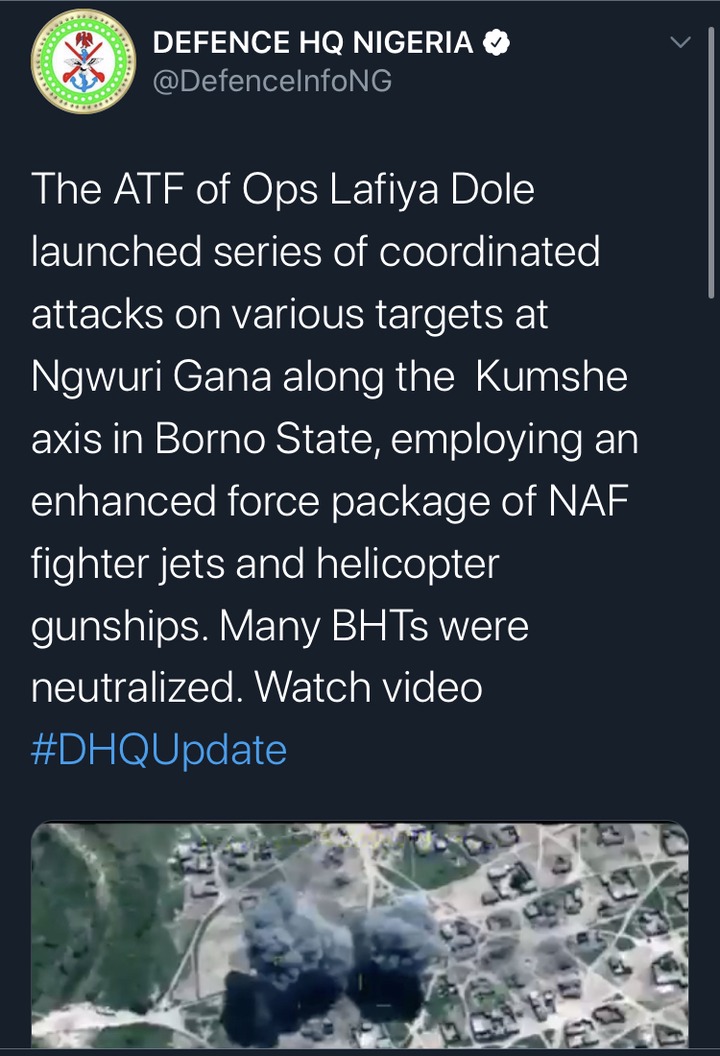 This victory was achieved due to the Human Intelligence reports gathered, it was also revealed that the terrorists coordinated attacks on Army troops from the destroyed location.

However, the Nigerian Air Force (NAF) fighter jets and helicopter gunships took turns in engaging the terrorists locations within the settlement.

This Win and coming ones should be dedicated to late Flying Officer Tolulope Arotile. RIP Tolu!