In 2015, 15 year old Shemima Begum left the United Kingdom together with two of her friends Amira Abase and Khadija Sultana. They travelled through Turkey and went to Syria where they joined the terrorist group ISIL and became Jihadists. They were all school girls. 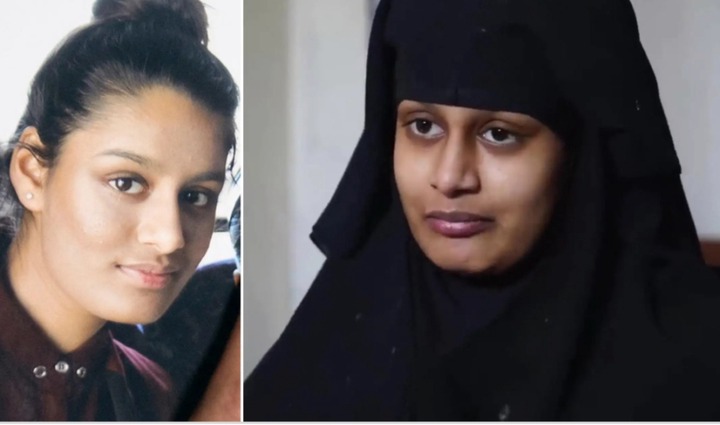 Her parents were reported to have been heartbroken and hoped they'll hear that their daughter only went to bring back her friend Sharmeena Begum who left prior to them in 2014. Everyone prayed the three girls will return but that didn't happen.

Just 10days after getting to Syria, she married a European ISIL member named Yago Reidjik who had converted to Islam and moved to Syria for the same purpose in 2014. 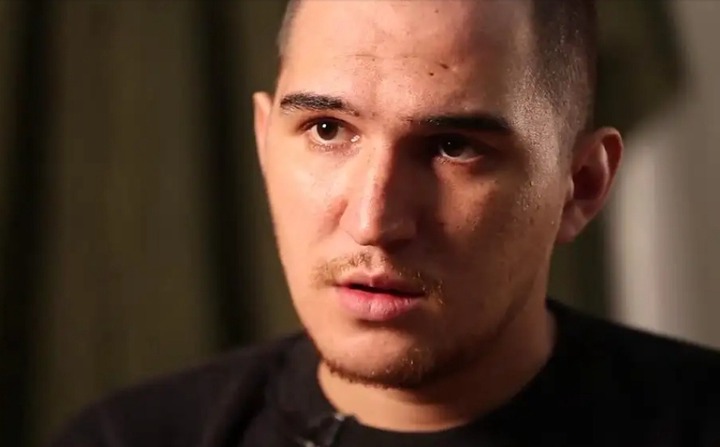 In February 2019, a Journalist found Shemima in a refugee camp in Syria. The girl was 9 months pregnant. When interviewed, she made it clear she has no regret of joining ISIL and wishes to go back home (UK) to give birth to her baby. Other reports show that Shemima was part of ISIL's "police", she held a rifle, made sure people folllowed their dress code and stitched atomic bombs unto suicide bombers so it can't be removed until it detonates. 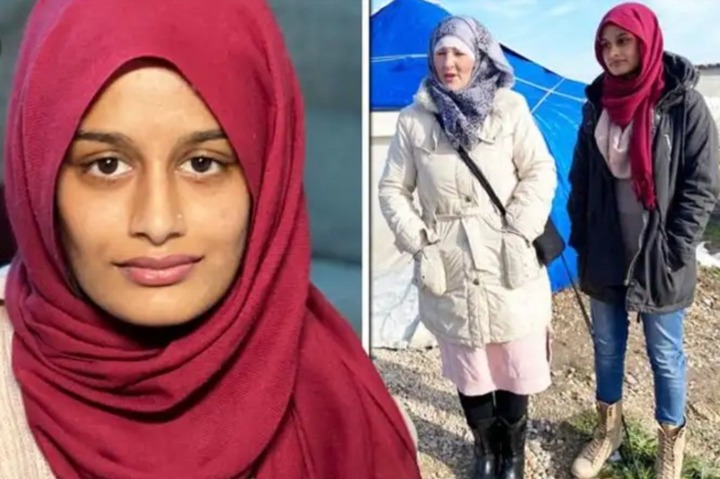 In an interview with BBC, Shemima asked for forgiveness explaining that she was inspired to join ISIL by videos of fighters beheading hostages and also of "the good life" promised by the group. She seems to still be in a relationship with her husband and still in support of the terrorist group.

Her heartbroken father said, "If she at least admitted she made a mistake then I would feel sorry for her and other people would feel sorry for her, but she does not accept her wrong". In response to that, she said she regrets ever speaking with the media because the UK government is making an example out of her. Her legal case keeps going on and on as the UK revoked her citizenship in 2019 and still denied her entrance until today, 16th July just so she can be in court.

Shemima Begum couldn't go to her parents original place of origin (Bangladesh) because they have zero tolerance and death penalty for terrorists. When speaking on her case, the Bangladesh foreign minister emphasised that the death penalty will be implemented if she steps into Bangladesh.

Human right activists are still working hard to get her back to the UK. She had 3 children all of which are dead, the death of the first two is why she wanted to birth her 3rd child at home. 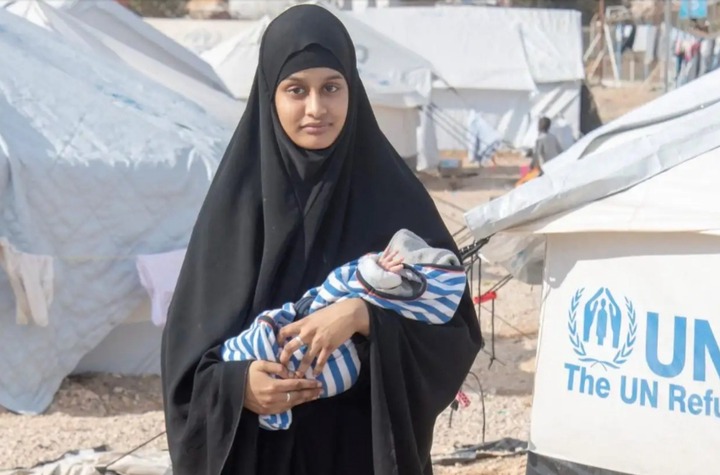 In an interview, her husband Yago says he also wishes to return to his country (Netherlands) with Shemima but his country says they have no intention of letting him in.