Due to overcrowding, the SDF will release thousands of ISIS families from Al-Hol 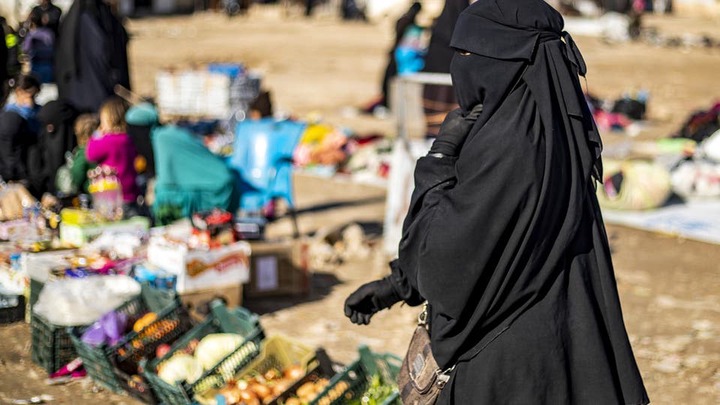 The Kurdish authorities in northeastern Syria intend to allow Syrian citizens to leave the Al-Hol camp, many of whom are associated with ISIS.

The "Daily Telegraph" stated in a report that the Syrian Kurds intend to release 25 thousand families of ISIS elements from the "Al-Hol" camps to relieve overcrowding.

It is known that most of the detainees in the sprawling al-Hol camp include tens of thousands of women and children from Syria and Iraq.

There is also a heavily secured and secured tent complex that is part of the "al-Hol" known as "The Annex", in which about ten thousand hardline ISIS supporters from other countries reside. 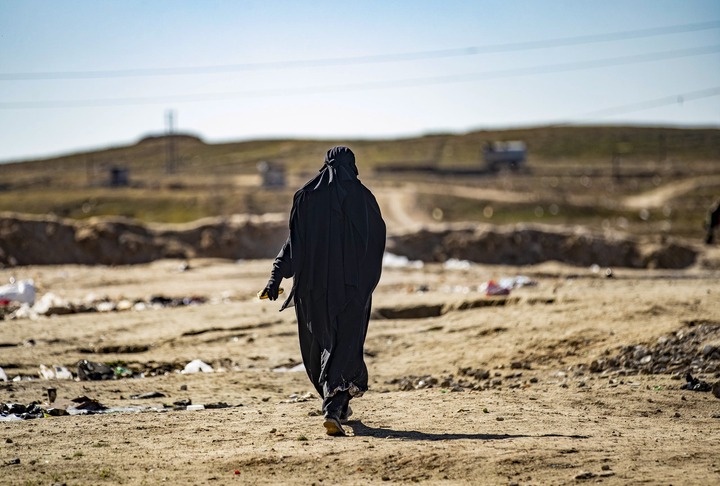 The vast and overcrowded camp houses about sixty-five thousand people and represents a burden on the Syrian Democratic Forces - the Kurdish leadership, which has American support - as well as the Kurdish police, which are responsible for securing the camp, especially since crime rates in the camp are high and some women have tried to escape.

"A decision will be taken to completely evacuate the Syrian camp," said Ilham Ahmed, head of the Executive Committee of the Syrian Democratic Council - the Autonomous Administration Authority in northeastern Syria.

Elham Ahmed, who spoke in a video posted on the committee's page on social media, did not say when this decision would be taken.

The fate of a Canadian girl

In this context, the Canadian government announced on Monday that it had decided to return an orphan Canadian girl who was being held in a camp in northeastern Syria, to her country, in a step that is the first of its kind for Canadian citizens.

Commenting on the decision to repatriate the five-year-old girl, Amira, Canadian Prime Minister Justin Trudeau said, "I think we have to acknowledge that this particular situation constitutes an exceptional case for an orphan who has lost all her close family members." 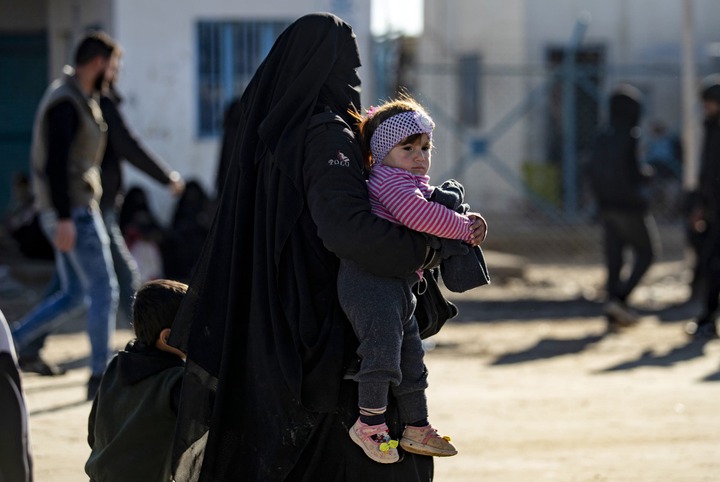 About 50 Canadians are being held in the camp, nearly half of them children.

"We do not intend to repeat the matter with others," Trudeau said, although other countries returned a number of their citizens to their countries after they left the camps under the control of Kurdish forces allied with the West against ISIS and the regime of Syrian President Bashar al-Assad.

The girl's uncle had filed a lawsuit against the Canadian government to force her to return a princess to Canada.

And Amira was born in Syria, and her parents and siblings died in an airstrike in 2019 before the ISIS "caliphate" collapsed.

On Twitter, Farida Deif, director of Human Rights Watch Canada, wrote, "Canada has recently taken concrete measures to repatriate a five-year-old orphan who has been held for nearly two years in a miserable camp." According to Human Rights Watch, Amira is detained in Al-Hol camp in northeastern Syria.

The Qasd had previously released about 350 people who were held in the "Al-Hol camp", most of them from the eastern towns of Deir Ezzor, on the bail of the elders of the region's tribes.

ISIS took control of large parts of Iraq and Syria in mid-2014, and during that period thousands of men and women brought their children and settled in the caliphate that it declared unilaterally.

The extremists lost the last piece of land they controlled last year, when SDF fighters captured the village of Al-Baghouz in eastern Syria.

Elham Ahmed said that those who will be allowed out of the camp will not be the responsibility of the Autonomous Administration. She added that the administration is spending a lot of money to provide food and water to the camp residents. 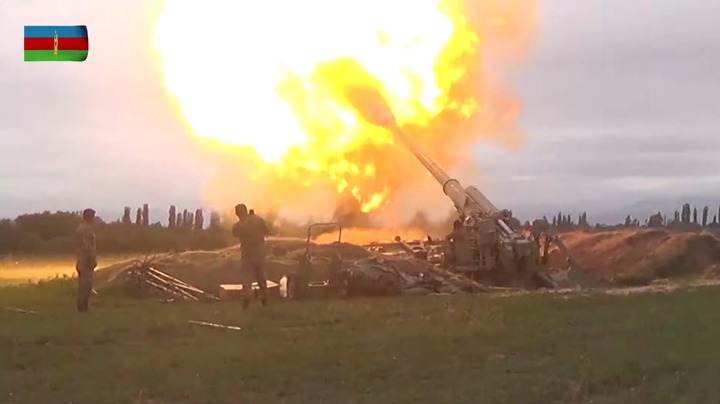 The burden of the horror

The Kurdish authorities called on the original countries of women and children to take back their citizens, but most of those countries refused. Those countries have also refused to return thousands of ISIS fighters held in prisons run by the Syrian Democratic Forces.

Vladimir Voronkov, the UN Under-Secretary-General for Combating Terrorism, said last July that the UN Counter-Terrorism Office, which he heads, is pushing the case vigorously with countries that have detained citizens.

He said that only a few of those countries are taking back their citizens held in the camp, including Central Asian countries, the United States and Russia.

Voronkov added that there are "victims of terrorism" who did not understand what they were doing when they accompanied the men in their families to Syria and Iraq, adding at the same time that "there are many extremist women among the detainees in the camps."