Gunmen killed 18 people at a party in Kaduna

Gunmen killed 18 people at a party in Kaduna 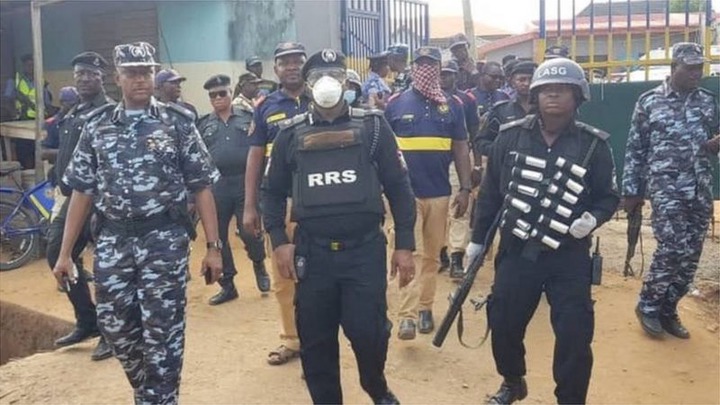 Reports from Kaduna State in Nigeria say gunmen have killed at least 18 people and injured 30 others at a party.

The wedding party in Kukun-Daji village was attacked in Kaura Local Government Area of ​​Kaduna State.

The incident happened on Sunday at around midnight. The bride and groom are said to have survived the attack.

A community leader from Kaura, Jonathan Asake, told the BBC that the gunmen opened fire as people were fleeing, and then fled.

Kaduna State police spokesman Muhammad Jalige confirmed the attack to the world, but did not elaborate on the number of people killed.

However, he said the authorities were gathering information, adding that they could do more to ensure security in the state.

Motorcycle attacks have been carried out in several states in northwestern Nigeria, with killings or kidnappings for ransom and sometimes property confiscation.

On Saturday, at least 16 security personnel, including three senior officers, were killed as they tried to break into a forest where robbers were taking refuge in Katsina State.

The Nigerian military says it has killed 17 of the robbers during an exchange of fire.

More than 8,000 people have lost their lives in such attacks in 10 years in northwestern Nigeria.