By IfeanyiNews (self media writer) | 1 year ago

Shekau is one of 86 terrorists wanted by the Nigerian military 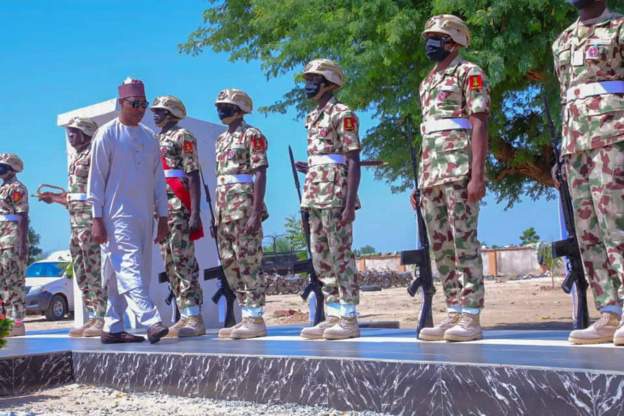 Among them are Boko Haram leader Abubakar Shekau and Al Barnawi, the leader of the breakaway faction of Boko Haram.

The Chief of Army Staff, General Tukur Buratai, presented the names along with Borno State Governor Babagana Zulum at the inauguration of the Volunteers and Vigilantes in the anti-Boko Haram militia at a small military base. Konduga board.

General Burutai was quoted as saying that the ceremony was the latest in a series of attacks aimed at ending Boko Haram activities in the northeast. 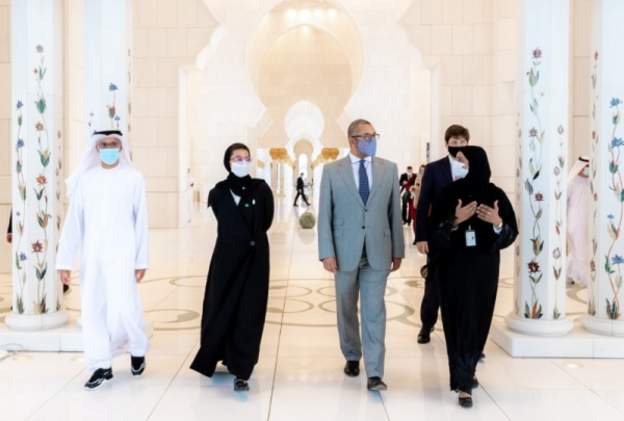 The British Minister for Middle East and North Africa James Cleverly visited the Sheikh Zayed Grand Mosque during his stay in the United Arab Emirates.

The Saudi Gazette reports that the reception was hosted by the country's Minister of Culture and Youth Affairs Noura bint Mohammed Al Kaabi.

Cleverly and his team were accompanied by Al Kaabi and Yousef Al Obaidli, the mosque's director, who were briefed on the unique cultural aspects of the mosque.

They were also briefed on the role of the mosque center in promoting Islamic culture among all cultures and people from all over the world.

Content created and supplied by: IfeanyiNews (via Opera News )