Probe Her Death! Pilot Arotile Family Rejects NAF Claim She Was Killed By Her Colleague Mistakenly The family of the late Tolulope Arotile, Nigeria's first female combat helicopter pilot, is now demanding an investigation into her death and announces that the Nigerian Air Force's report that she died in a freak accident is unfounded.

Damilola Adegboye, his immediate older sister, insists that the family wants a full investigation into the death of the deceased officer.

The deceased fighter pilot died on Tuesday at the age of 24 after a car allegedly belonging to his former classmate hit her while she was backing up.

Adegboye told a reporter on Thursday: "We are not convinced that Tolu can die in a crazy accident like this.

I know that the military is well trained in the art of investigation; we want them to conduct a thorough investigation that can convince us beyond any doubt that the incident that led to her death was the truth.

You said that on the day the deceased fighter pilot died he was in the room where he was sleeping.

He went on to say, "A call came into his cell phone; from the way he spoke, I knew that the caller had to be a senior officer who told him to come to the air base.    She hesitated, and I offered her a ride.

"An hour later, I saw on the Internet that something serious had happened to her.    I couldn't believe that someone I had just left was dead.

Tolulope's mother also described her as a special child who liked to fast and pray.

On Thursday, Afenifere also asked for a coroner to examine Tolulope's death. 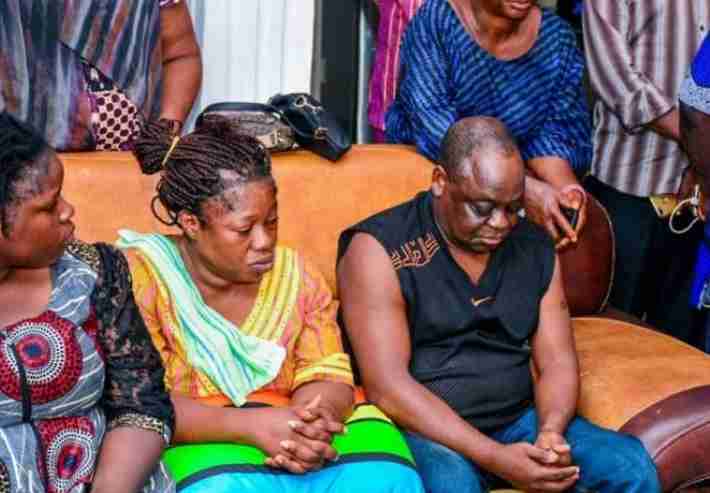 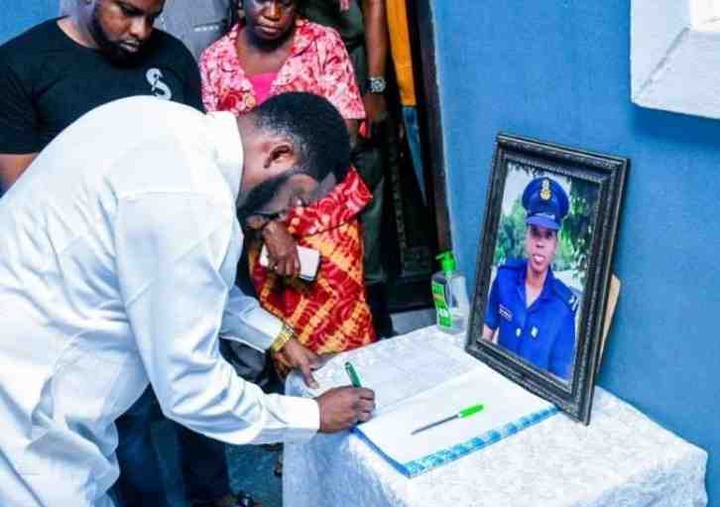 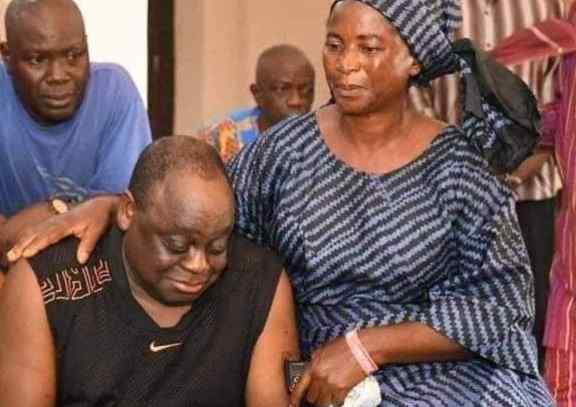 The organization's national public relations secretary, Yinka Odumakin, said in a statement entitled "Afenifere calls for a forensic investigation into the death of Tolulope Arotile," and said after the flight officer's death, "Nigeria, the mad hen, has sucked one of her best eggs again.

He said: "Only eyewitness reports unofficially announced that it was a colleague of his who was driving his car backwards to knock it down in the street.

"Unofficial reports say she had just returned from a fight before being beaten to death.    Therefore, we do not accept that her death was an accident until the coroner's report tells us how she died and how an alleged attempt to stop and greet her could be linked to a fatal outcome.

"We say this against what is known about the infiltration of the armed forces by Boko Haram supporters and agents.

We recall the report from years ago in which such agents indicated the routes and timing of the movements of our troops in Boko Haram, which led them into an ambush.

In the meantime, the Kogi State Assembly has asked the state government to make them immortal.

The call was contained in an oral motion tabled by Mr. Kilani Olumo, a Member of Parliament from Ijumu constituency, at Thursday's plenary session.

The speaker, Matthew Kolawole, called on the state government to immortalize the "young icon" as a matter of urgency.

The Northern Governors' Forum was shocked by Thursday's death.

Forum Chairman and Plateau State Governor Simon Lalong, in a statement by his public relations director Macham Makut, described the late Arotile as a promising officer.

Lalong said: "The testimony of the officer's bravery in the field of combat, particularly in preventing bandits and terrorists from causing further harm to Nigerians, will remain indelible in the history of the Nigerian Air Force as well as in the minds of Nigerians.

In the same vein, Alhaji Abubakar Bello, Chairman of the North Central Governors' Forum and Governor of Niger State, described her as a person worthy of imitation.

Bello said in a statement by his chief press secretary, Mary Berje: "Her disciplined and courageous contributions and her heroic acts in Operation Gama Aiki of bandit-bombing as a squadron pilot in Niger State, where many successes have been recorded, will not be forgotten so quickly.