5 Years After He Killed 1500 Isis Militant To Save Christians, See Photos Of How Abu Azrael Looks.

5 Years After He Killed 1500 Isis Militant To Save Christians, See Photos Of How Abu Azrael Looks.

Ayoob Falih Hasan Al-Rubaie, is known by his nom de guerre Abu Azrael, also known as the "Angel of Death", is An Iraqi Commander in the popular crowd of the Kataib al-Imam Ali, an Iraqi Shi'a militia group of the Popular Mobilization, He was born in 1978 (age 42 years), in Baghdad, Iraq. Source Wikipedia.

Abu Azrael is also known as Angel of Death because of the number of Isis militant he has killed over the years to save christians.

Abu Azrael is described in various sources as a Shia Muslim who is a 40-year-old former university lecturer and a one-time Taekwondo champion. According to an Iranian source, he has a master's degree in physical education.

Abu Azrael is found Protecting Churches and also helping them to avoid abduction and Potential killings by ISIS. He has received a medal of honor from the Representative of the Supreme Religious Authority Sayyid Ahmad al-Safi. 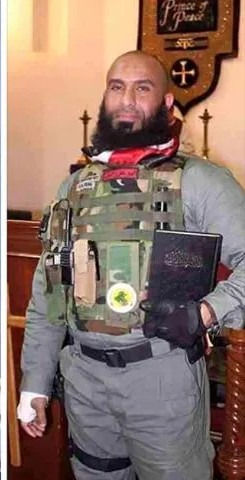 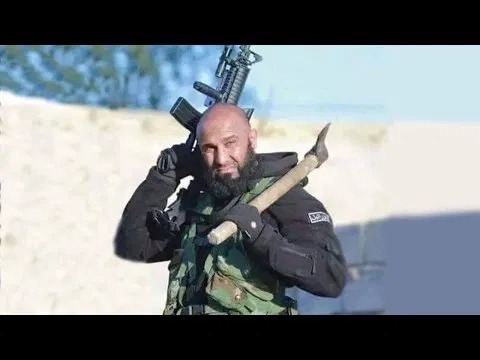 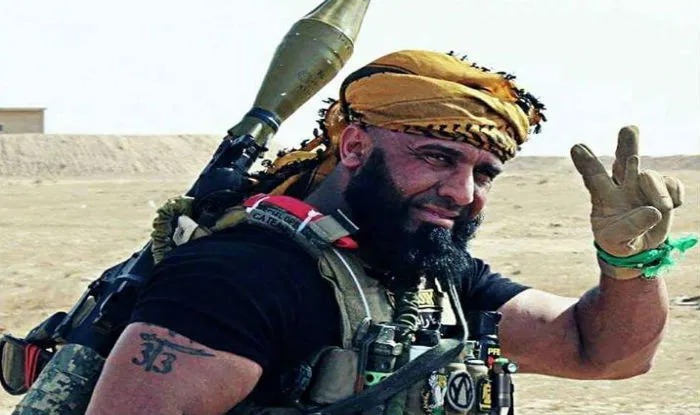 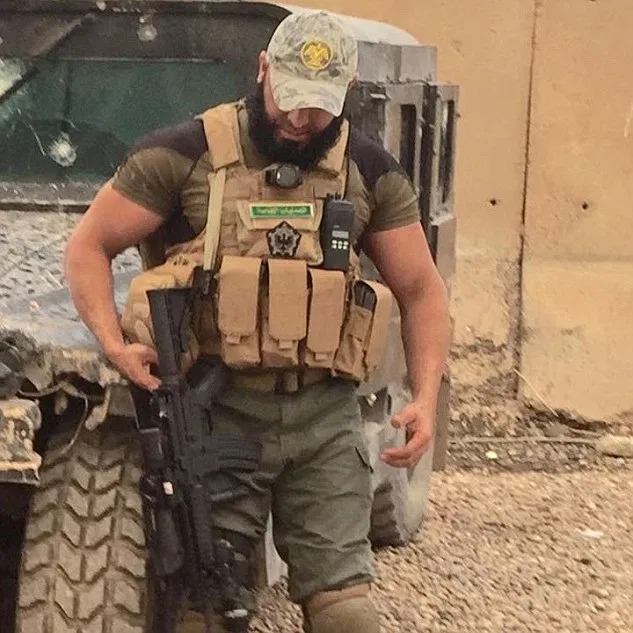 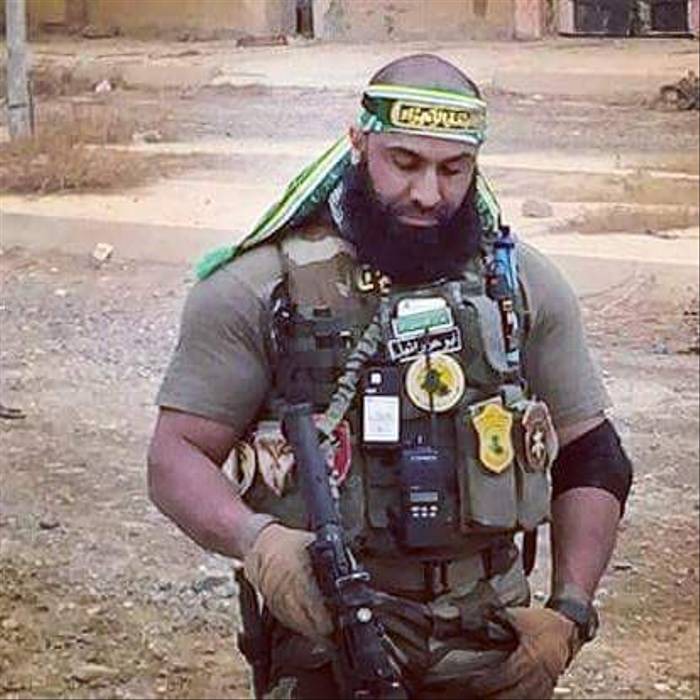 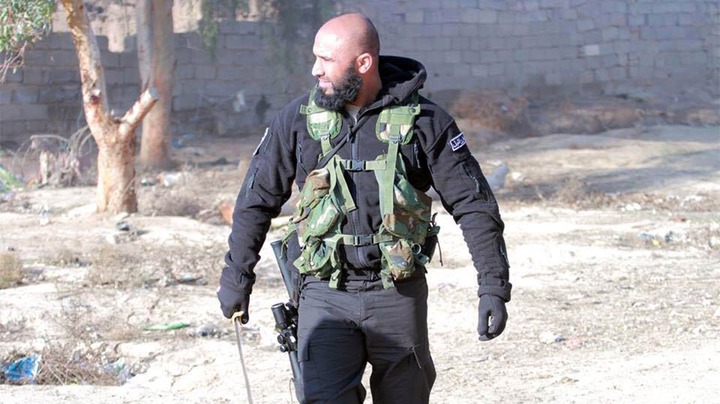 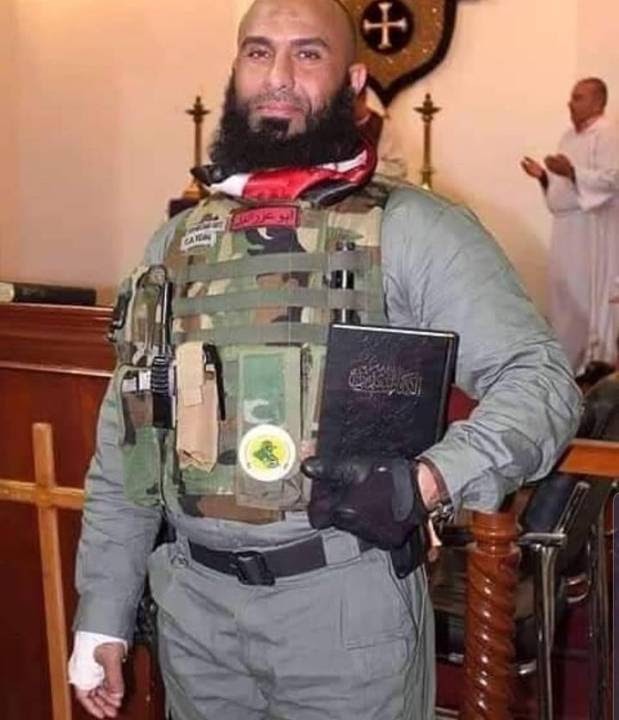 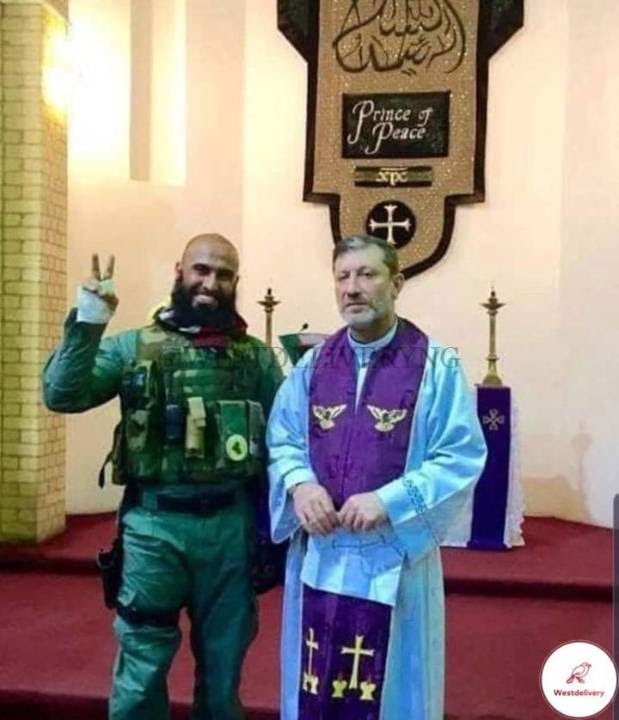 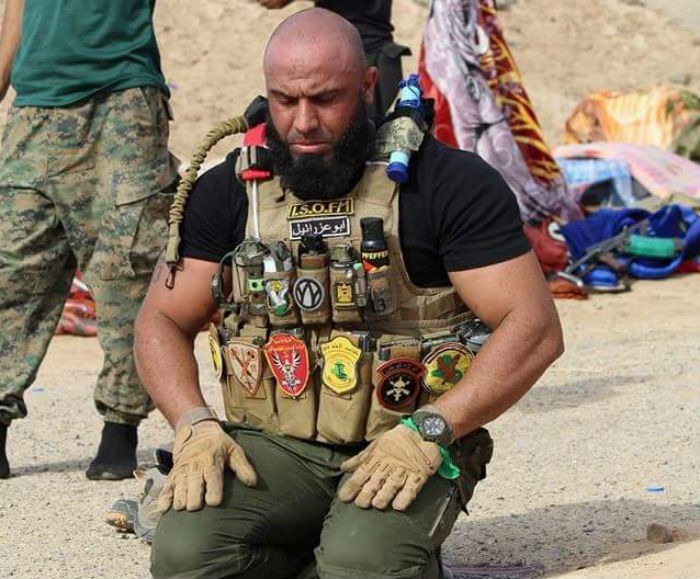 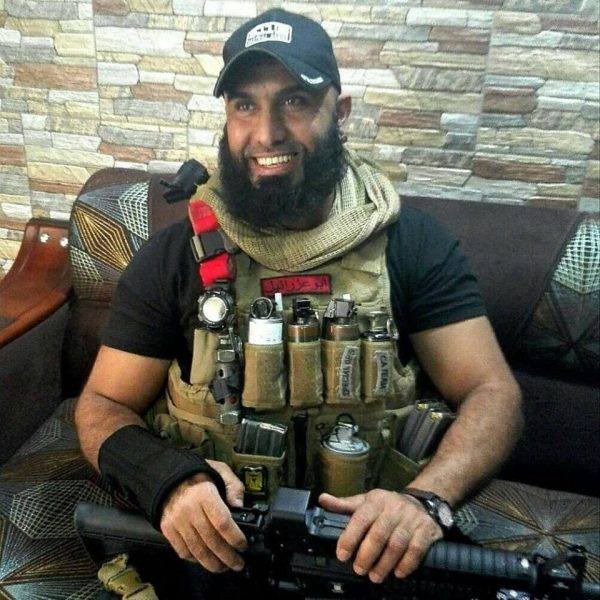