Osama Bin Laden, the founder and first leader of the terrorist group was killed on 2nd May, 2011 around 1:00am PKT, in his compound at Bilal town, Abbotabad, Pakistan.

Under an operation code named,"operation Neptune spear" which involves the 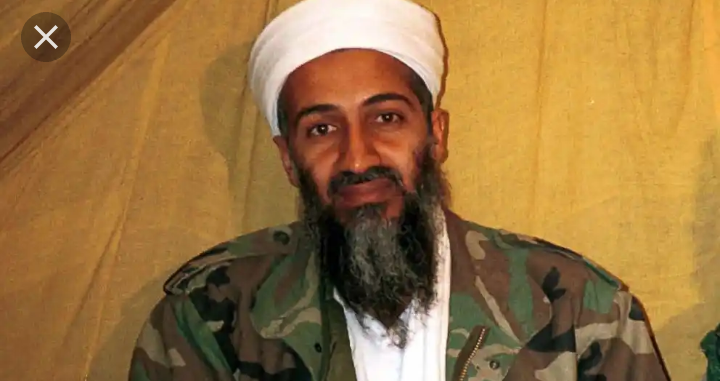 It was reported a Pakistani official gave out his location to US government for the prize of the $25 million bounty ,although Pakistani intelligence service found out Osama's residence since 2006,they protected him and kept him under house arrest.

The execution was carried out by two dozen US Navy seals and a dog named Cairo ,they flew into the city of Jalalabad in eastern Afghanistan meanwhile Pakistan was kept in the dark about the operation as the US revealed they couldn't trust them for a nanosecond, as they may leak the secret to Osama

They proceeded airborne into Abbotabad from Jalalabad under the cover of moonlight which took them 90 minutes,it was reported one if the helicopter soft crashed although none of men got injured,the seals proceeded into the house knocking walls and doors with explosives 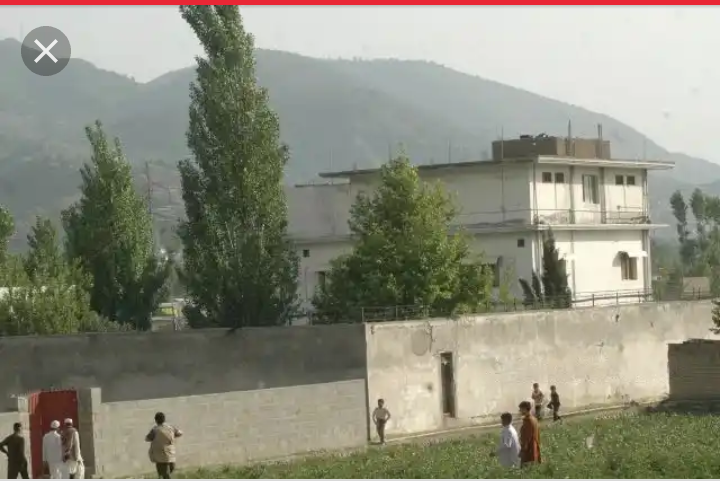 The house was a three storey building and Bin Laden lived in the second and third floor,the interior of the house was dark as the seals cut off power supply Osama refused arrest,hid behind a woman and got shot to death in the process. He was killed alongside his adult son, Khalid, his courier Al Kuwaiti, Kuwaiti's brothers and a woman. Back in the operating room at the White House, Obama simply said "we got him".Osama Bin Laden body was buried in the North Arabia sea after 24 hours according to Islamic rules