By kefson (self media writer) | 2 years ago

Young men have given out their lives to fight for their father's land till the last day. In the process of fighting, some have lost their lives while some are still battling with Boko Haram terrorists in Sambisa forest.

It will surprise you to know that many people don't realize the efforts and sacrifice been put by the Nigerian soldiers to wipe out the Boko Haram terrorists.

Therefore, this article talks about how Nigerian Solders are battling with Boko Haram terrorists in Sambisa forest. 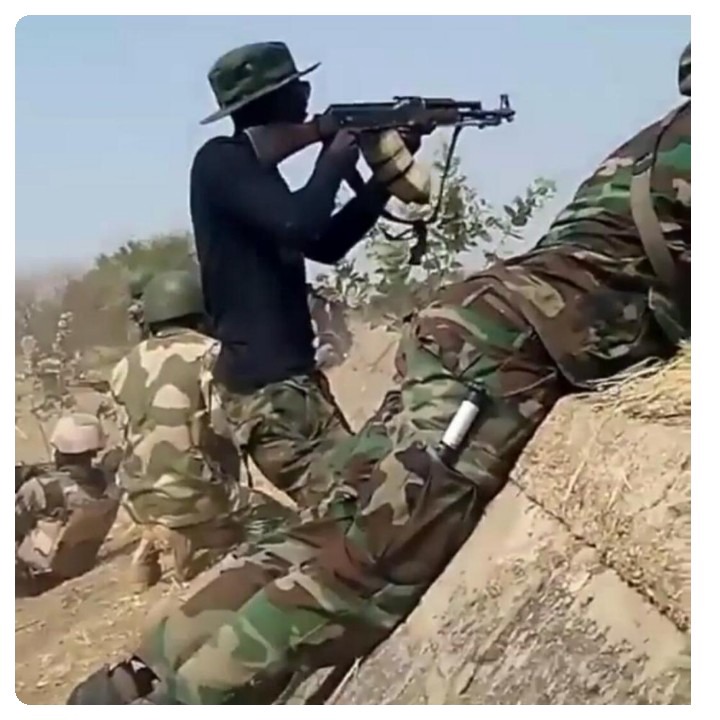 According to newsmen, "the army filmed one of its gunfights against the terrorists and you will see quite clearly, these Soldiers can fight. The hostiles were even exchanging fire from all corners round about the Nigerian Soldiers." 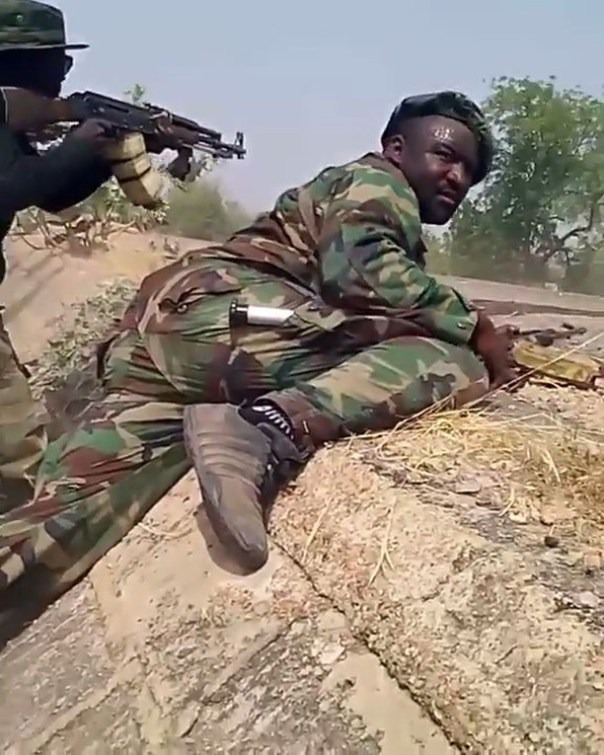 It is important to know that, during the gun battle, a video was recorded and it went viral on social media.

In the viral video, you’ll hear the troops saying:

“That one has die, but one of the Soldier said, no he never die." 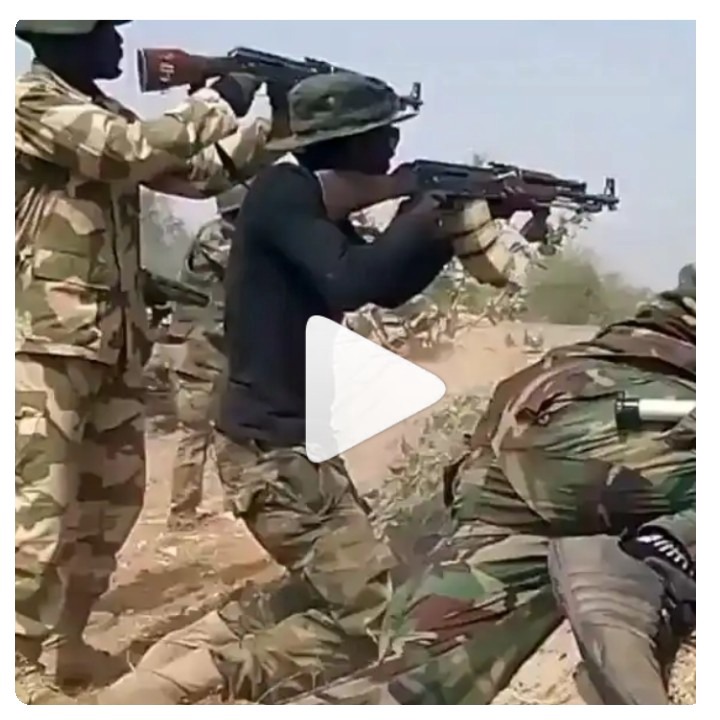 It was also revealed that the first Soldier rogers that in affirmation that the target was still alive. In a fight like this, one tactical blunder could cost lives."

Friends let's continue to pray for our brothers who are battling with Boko Haram terrorists for the sake of their country.

May God be with them in Jesus name.