'Resign Now', Burutai Attacked over Comments that Only Nigerians Can End Boko Haram and Banditry

By timashem (self meida writer) | 9 months

Nigerians are furious over the recent comments of Chief of Army Staff, Burutai on Boko Haram insurgents and banditry.

Lieutenant General Tukur Buratai was reported to have said that only Nigerians can determine when insurgency, terrorism and other security threats in the country would be over in the country. 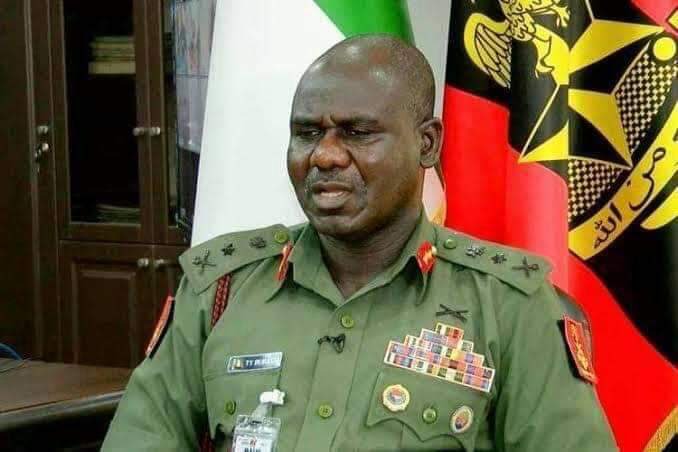 He was quoted to have have made the statement on Monday when he visited President Muhammadu Buhari at the Aso Rock Villa, in Abuja, to give the president updates on the national security situation.

Premium Times reported that the CAS said he was at Aso Rock to brief President Buhari on the task he gave him. He said that he had accomplished one aspect of the tasks and also to brief Buhari on their operations, especially operations Sahel Sanity in the northwest and the ongoing operations in northeast and other security issues, that pertains to the Nigerian army.

According to Burutai, the security situation in the northwest was under control as against what it was in the previous months.

He said the soldiers were working very hard and the troops were doing very well and that he commended them for the efforts they have put in so far. 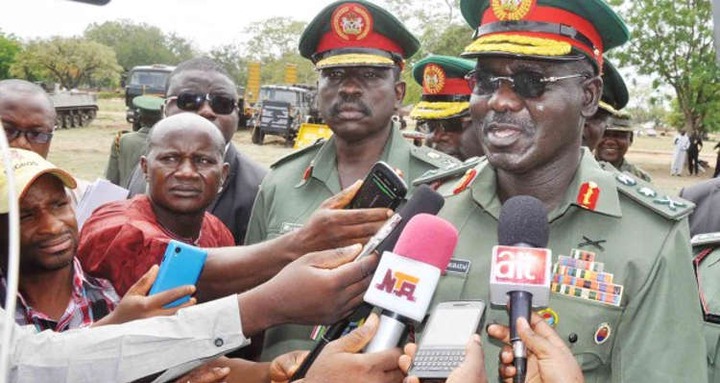 Responding to questions whether the army had the capacity to deliver the task of ending insecurity, he said the security of the country was a task for everyone.

He added that the time banditry, terrorism and other security threats would end, depends on the people.

The paper quoted him to have said,

“If Nigerians want it to end today, I can assure you it will end today if everybody joins hands because these bandits are not outside Nigeria, they are not from foreign land.”

But this attracted attacks from Nigerians with some people calling on the Chief of Army Staff to resign. Others asked him to direct his statement to north, and not the whole of Nigerians.

Here are screenshots of the comments:

Please share your opinion this? Is Burutai throwing the ball to the court of Nigerians or is he blank Nigerians for the escalating banditry and insurgency?

Gombe State Journalist Who Found $3,000 Gives His Reason For Returning The Money

Buhari's position on Sharia law, lifestyle of honesty endeared him to the North- Shehu Sani

Proofs The Rapture Will Happen Before The Great Tribulation

"I remember how we fought the civil war for 3 years, the people supported the government" - IBB says