By Saleehurajee (self media writer) | 2 years ago 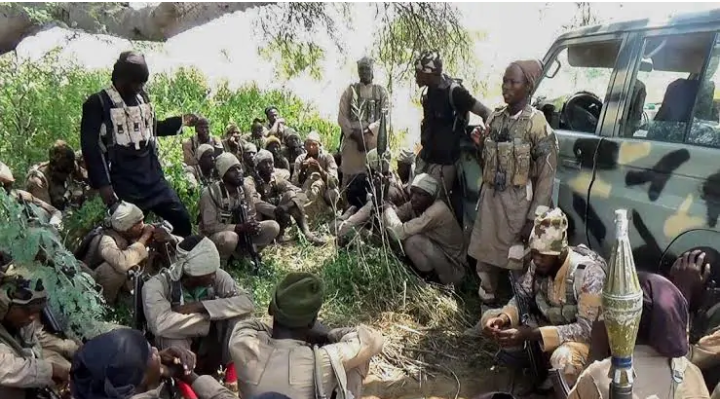 Meanwhile, violence has erupted in the Islamic State of West Africa Province (ISWAP), a sect of Boko Haram.

Sources said Ba'a Idrisa , the son of ex-president Mohamud Ahmed Yusuf , was killed. Reports say he was killed along with three other commanders.

The source told The Cable that he and his other commanders were killed on February 9 because they issued a proposal that other members of the group thought was inappropriate.

The source said, "Idrissa told his soldiers to stop killing the captured soldiers and to improve the people of the villages they visit. The reason for the death of Mohammed Yusuf Source: Facebook has been revealed by ISWAP members

"But that didn't bother some ISWAP members . They alleged that Idris and the other commanders were acting against the government. They later killed them."

Another source said an interview with Idrissa had been found by a human rights organization and was found to be compromising.

The source said that the killing of Idrissa further exacerbated the crisis in the Boko Haram sect where some of its adherents threatened to riot.

Some of the fighters accused their leaders of being rude. This comes at a time when the group has lost about 25 commanders.

The Nigerian military has carried out several attacks in the Boko Haram camps. The source said that many people had fled to Chad, Niger and Cameroon as a result of the fierce fighting.

Content created and supplied by: Saleehurajee (via Opera News )