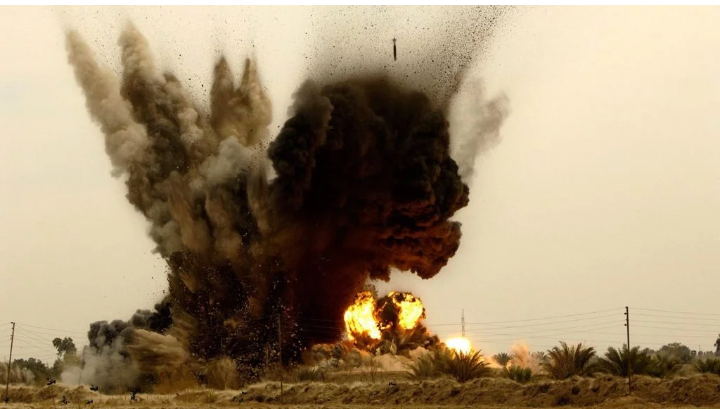 A suspected bomb explosion has hit Yammawa village in Zango Local Government Area of Katsina State as a device said to be an Improvised Explosive Device planted on a farmland near the community exploded.

This resulted in the instant death of five family members who had gone to the farmland to fetch grass for their animals.

The victims are reportedly children and according to reports released by the spokesman of Katsina state Police Command, SP Gambo Isah, and children of one Alhaji Adamu.

“The explosion also injured six other children who were sitting under the tree inside the farm. The children were said to be there to cut grasses for animals’ feed.

“The injured children have been evacuated to Malumfashi General Hospital for treatment.

This appears to be the first of that nature in the President's state of origin and the explosion has been trending on Twitter, with many pointing fingers at the terrorist group, Boko Haram.

May the deceased children rest in peace.