Tributes to Nigerians gallant Soldiers that were killed by Boko Haram. (Photos)

The memories of our heroes shall remains in our hearts. They fought to protect their father's land but at the process, they were killed.

So I hereby pay tributes to each of them and they will forever be remembered in Nigerian army.

See the names of Soldiers below that were Killed by Boko Haram terrorists. This gallant Soldier was killed by Boko Haram in gworza during battle." His brother stated that, "he actually spoke with him hours before they were attacked. And his phone is still been use by Boko Haram boys till date, each time we called they speak Arabic and laughs.'

May his soul rest in perfect peace and God's comfort to his family. 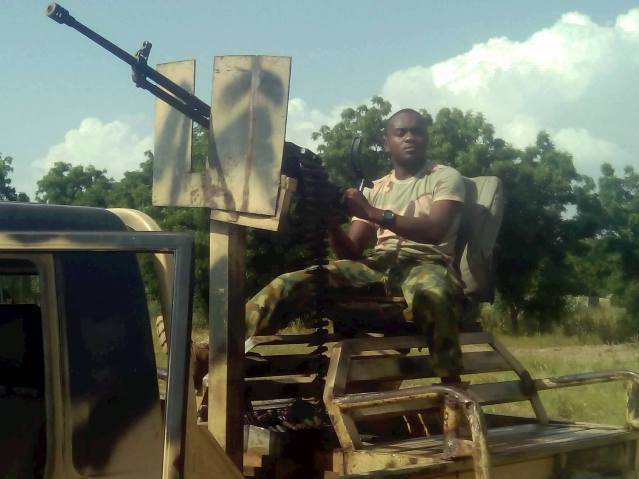 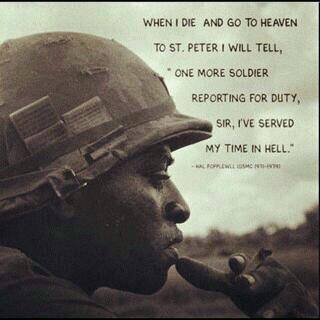 According to newsmen, captain Musa Aliu was also Killed by Boko Haram terrorists while trying to defend his country Nigeria.

One of his childhood friend Olubunmi Yaya wrote on his Facebook page: "its a pity in the military that i lost a childhood friend in boko haram/military battle. Rest in peace captain Musa Aliu." Nigerian Soldier Al Amin Yols, "died in battle just five days after reporting to his new post in Maiduguri from another State. I went through his Facebook page and he was very lively and vibrant on social media. He even posted stuff a day before he died." So sad! May his soul rest in peace, Amen. 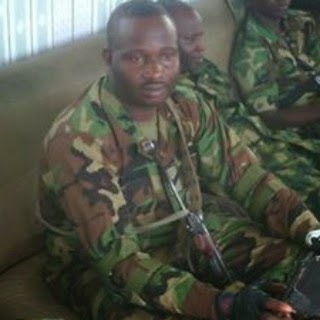 They were also ambushed and killed by Boko Haram terrorists in Borno State. Indeed it was very painful for the lost of Captain Akintola and Corporal Akilla. May God comfort their families and friends.

And may their souls also rest in peace. 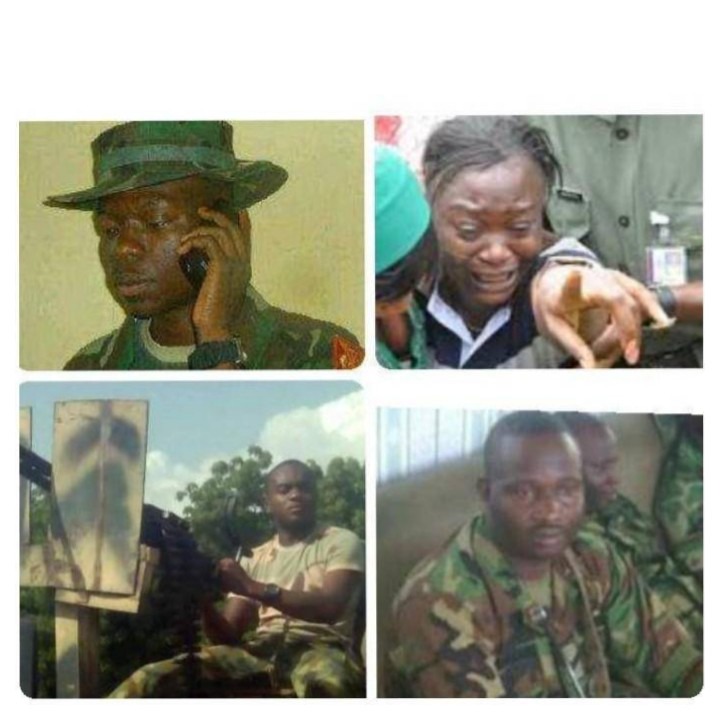 how to make hair grow faster ipob world news today joshua anthony love write up twist braids
Opera News is a free to use platform and the views and opinions expressed herein are solely those of the author and do not represent, reflect or express the views of Opera News. Any/all written content and images displayed are provided by the blogger/author, appear herein as submitted by the blogger/author and are unedited by Opera News. Opera News does not consent to nor does it condone the posting of any content that violates the rights (including the copyrights) of any third party, nor content that may malign, inter alia, any religion, ethnic group, organization, gender, company, or individual. Opera News furthermore does not condone the use of our platform for the purposes encouraging/endorsing hate speech, violation of human rights and/or utterances of a defamatory nature. If the content contained herein violates any of your rights, including those of copyright, and/or violates any the above mentioned factors, you are requested to immediately notify us using via the following email address operanews-external(at)opera.com and/or report the article using the available reporting functionality built into our Platform 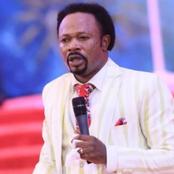 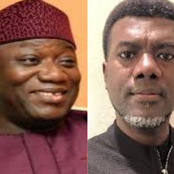 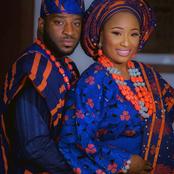 Ladies, Check Out These Beautiful Turban Wraps That Will Make You Look Charming And Attractive 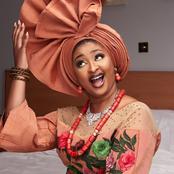 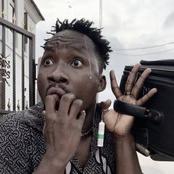 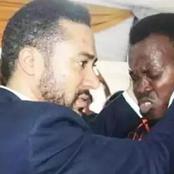 Reno Omokri Reacts To Gov Fayemi Statement On Insecurity, Read What He Said That Got People Talking 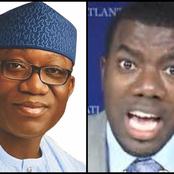 Reno-Omokri Reveals What Is Needed To End Insecurity In Nigeria, Kicks Against Prayer Call By Fayemi 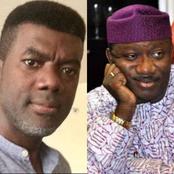 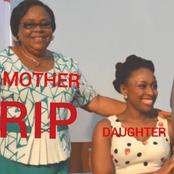 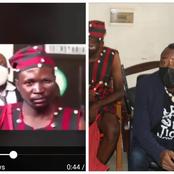