Reports circulating around Cameroonian media, has it that three Boko Haram insurgents were killed as the country’s army repelled the terrorists attack on the border town of Amchide.

According to a Cameroon media outfit Sembe TV, the terrorists stormed the town in the early hours of Friday with the aim to steal the villagers cows before their operation was foiled. 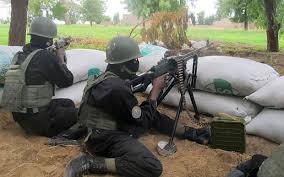 “6/19/2020, 03 alleged elements of BokoHaram neutralized by the military Cameroun following an attack in the city of Amchide around 4am.

“The insurgés tried to steal several heads of cattle belonging to the inhabitants without success.” 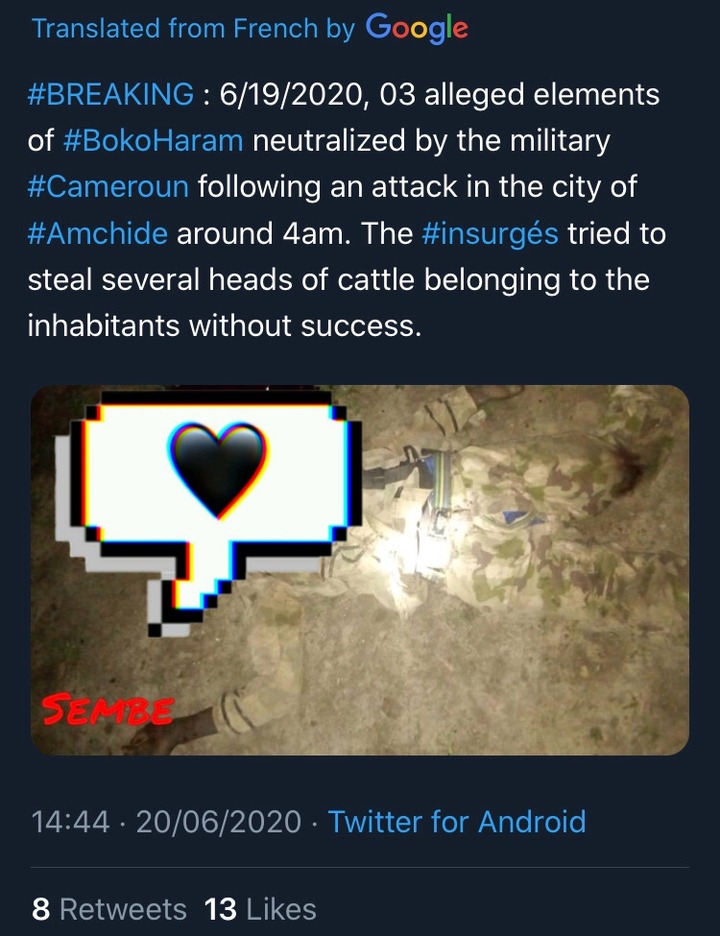 While fleeing the scene, the Boko Haram terrorists reportedly shot a civilian died on the spot. Also, a shepherd was also injured during the attack. 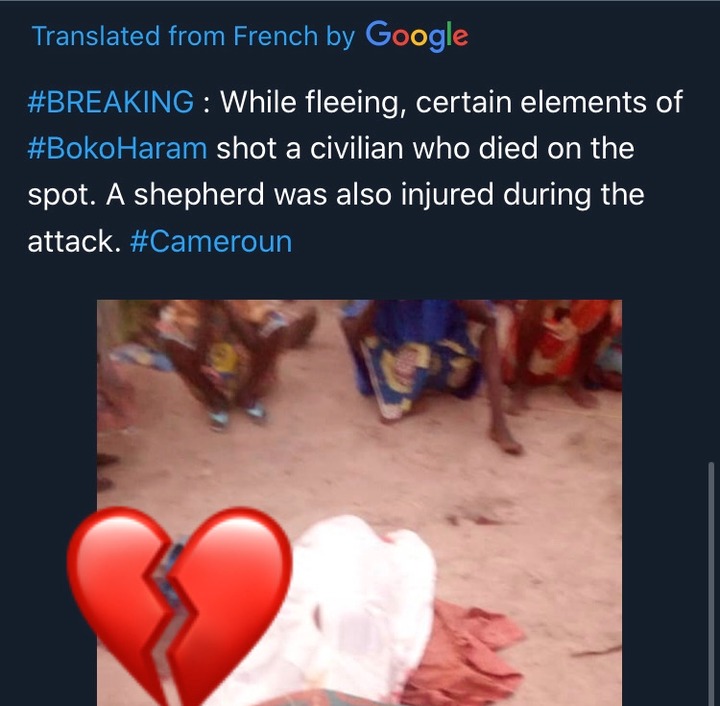 However, in a new development, a wounded Boko Haram fighter who participated in the June 19 attack, was discovered by the residents of Amchide on Tuesday morning in an abandoned house.

He has been handed over to the military for medical attention and interrogation.