According to an American news agency, ABC, it stated that a roadside bombing in southern Afghanistan on Wednesday killed nine passenger travelling on a bus through Kandahar province, a spokesman for the provincial governor said. 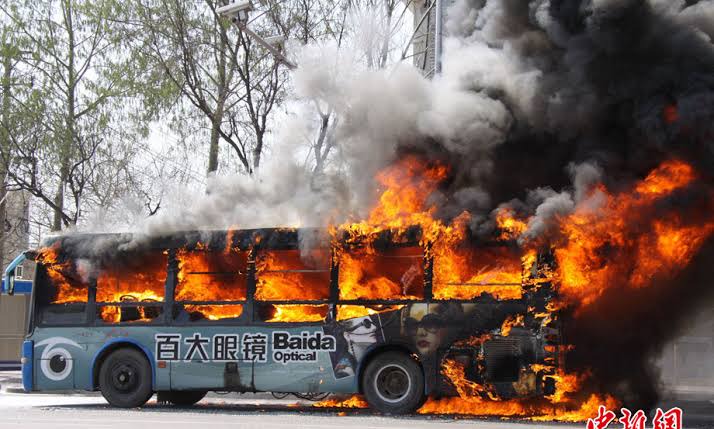 Furthermore, it is stated that another five passengers were wounded in the explosion; As all of the passengers were Innocent civilians traveling from district to another when the bus hit the bomb. 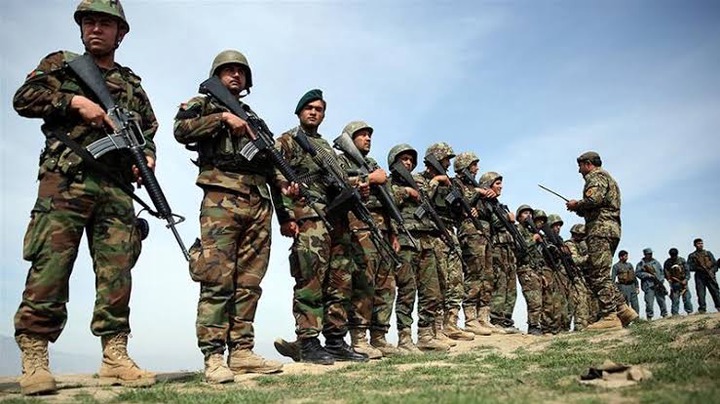 The Afghan Army stated that this was the third roadside bombing since a brief cease-fire declared by the Taliban for a major Muslim holiday had ended last month.

Although the attack has been attributed to nothing other than being the handwork of terrorists; the Taliban have not yet claimed responsibility for the attack since they are the major suspects. 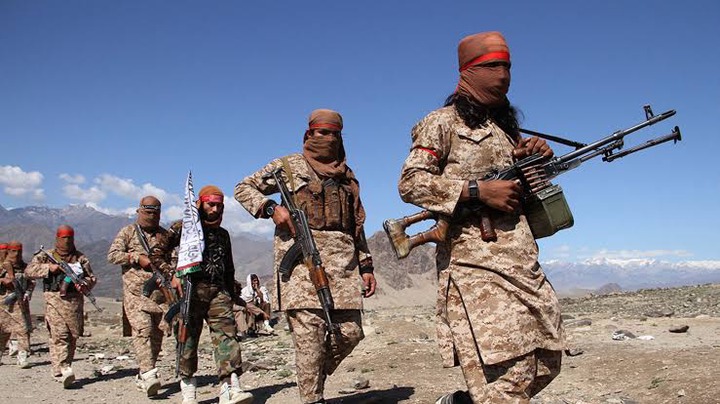 Finally, the cease-fire was not officially extended but neither of the warring sides appears to want a return to an all out fighting.