The Katsina State Police Command have stated that the explosion which rocked the State on Saturday was as a result of an exposed military grenade. According to police reports, the explosion occured after a group of children mistakingly stumbled upon a military grenade while playing on their farm.

The police report also stated that the kids were innocently playing with the grenade when it exploded. The incident occured in the farm of the farm of one Alhaji Hussaini Mai Kwa. The bomb blast killed some residents of the area, while 6 people at receiving treatment for the injuries they sustained from the blast. 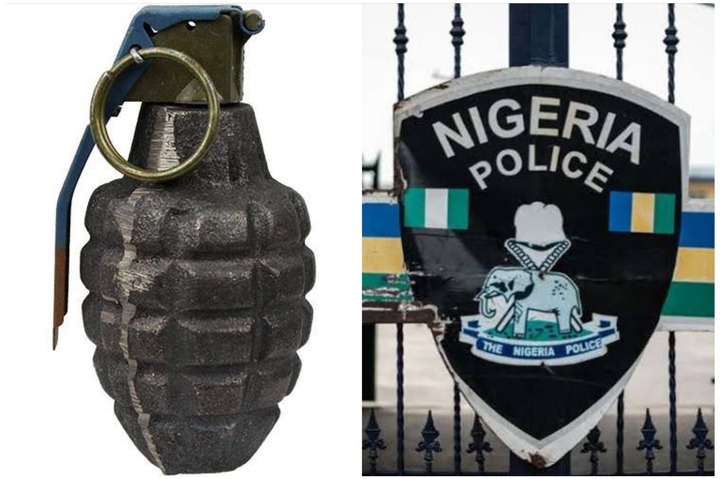 The blast victims were buried on Saturday evening, according to Islamic rites. The incident was confirmed by the Spokesperson of the Katsina State Police command, SP Gambo Isah. He also revealed that the explosion was as a result of kids who were playing with a military bomb they mistakingly found in a farm land. He stated that the kids didn't know what a bomb was, and that their young innocence was what led to the explosion.