In The Wake of Yet Another Bomb Blast, What We Really Need In The Fight Against Terrorism

Jack Bauer was the famed protagonist in the popular American TV Series, 24. His basic mission was to try and stop terrorists and their attacks on America. He was a commited and dedicated security agent who took pride in doing his job to the point where it was like he was on a one man mission in the fight against terrorism. How badly we need a super hero figure like Jack Bauer in Nigeria. On a day when another bomb went off at a farm in Yammama village Malumfashi local govt area, Katsina state, the situation couldn't be more dire.

The police command in a statement released by its public relations officer, SP Gambo Isah, has confirmed that five children were killed and six others seriously injured in the blast that occured earlier on Saturday morning at 11:30 am. 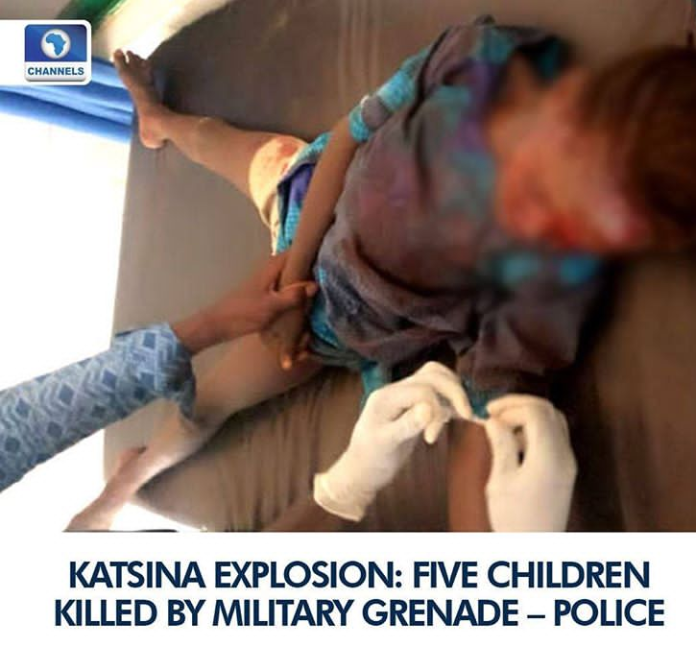 It was reported that a loud sound was heard inside the farm belonging to one Alhaji Hussaini Maikwai.

The five children that were killed in the explosion belonged to an Alhaji Adamu of Yammama village in the Malumfashi local govt area. The injured six were reportedly sitting under a tree in the farm. It was further reported that the children went to the farm in order to cut grass for animals.

The injured six have been taken to the Malumfashi general hospital for medical care, while police conduct their investigations.

Sadly, an investigation we may have heard the last of. There was a similar bomb blast less than a month ago on a busy shopping district in the Country's capital, Abuja, killing at least 21 people and injuring a further 52. 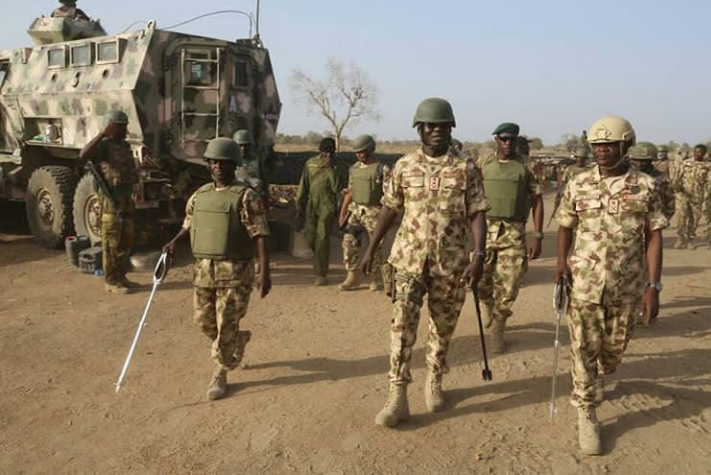 With an all action hero like Jack Bauer in our shores, at least the innocent lives lost on these attacks will get some semblance of justice for their untimely death. It is never a good thing to hear about lives cut short especially by senseless killings.

Nigeria is quite frankly turning into a terrorists Nation, with infidels waging war and various attacks on the people. Regrettably, the government doesn't seem to be doing enough to win this fight. One could only wish Jack Bauer was a Nigerian.