By FrontPage (self media writer) | 1 year ago 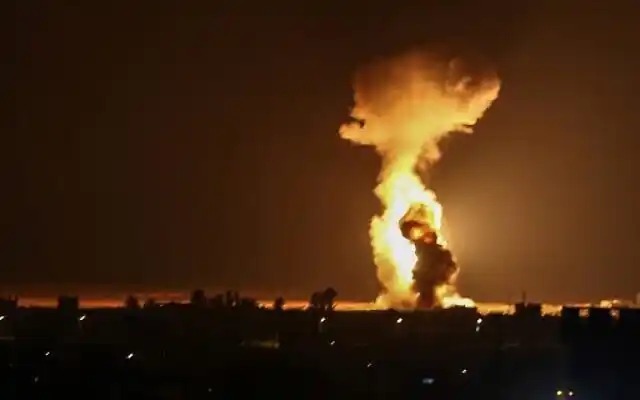 In retaliation to balloon borne arson and explosive devices attacks by Hamas terror group on Israel, the Israel Defence Forces has launched streams of military attacks on the Gaza Strips Thursday August 13 morning.

The Israel Defense Forces said that Israeli warplanes, combat helicopters and tanks hit a number of targets belonging to the Hamas terror group.

On Tuesday and Wednesday, dozens of balloon-borne devices were launched into southern Israel igniting over 80 fires.

The IDF in a statement said it targeted Hamas military facilities and holds Hamas responsible for all acts in and emanating from the Strip.

Gaza based media said the strikes hit targets across the Gaza Strip, from Rafah in the southern part of the territory to Beit Hanoun in the north, claiming the airstrikes were the most intense response by Israel in the most recent bout of an eye for eye fire. 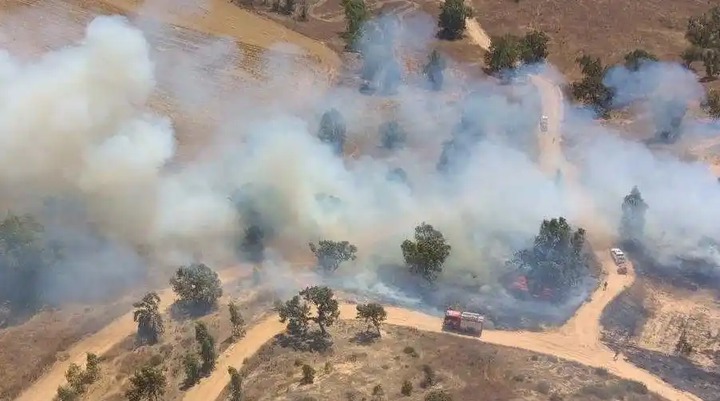 Israel Defence Minister, Benny Gantz on Thursday also added more punishment on Gaza Strips, barring fuel importation in the Strips which was supported by the Coordinator of Government Activities in the Territories (COGAT).

"Hamas will have to bear the consequences of the violence committed against the citizens of the State of Israel,” COGAT said in a statement.