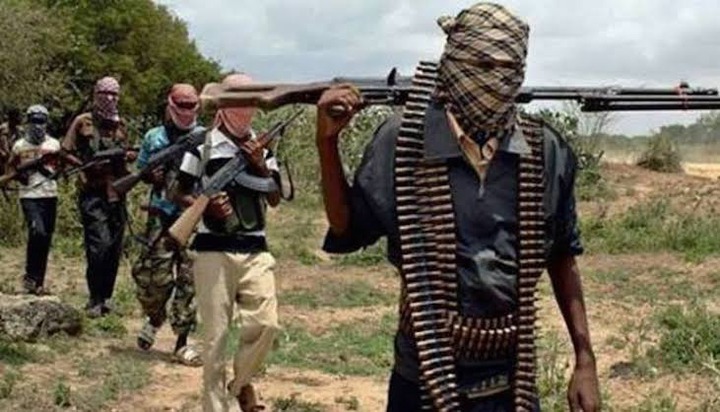 The information reaching us from Kastina State indicate that Notorious Armed bandits have attacked and killed more than 30 Nigeria soldiers on advance mission to attack the notorious bandit leader’s camp known as Dangote at Shimfida. Several men of the Nigeria troupe were killed in an ambush set by the armed bandits in Dangote at Shimfida, Katsina State during the attack. The Operation Sahel Sanity of the Nigeria troupe who were on advance mission to the notorious bandit leader’s camp known as Dangote at Shimfida were all killed in Jibia, Jibia Local Government Area of the state. The Troupe who were advancing on foot from the hill when they were engaged in a gun battle by the armed bandits leading to the death of many Nigeria soldiers.

It will be recalled that, just yesterday, Boko Haram bomb explosion killed several children in Kastina State, while many others were also wounded. 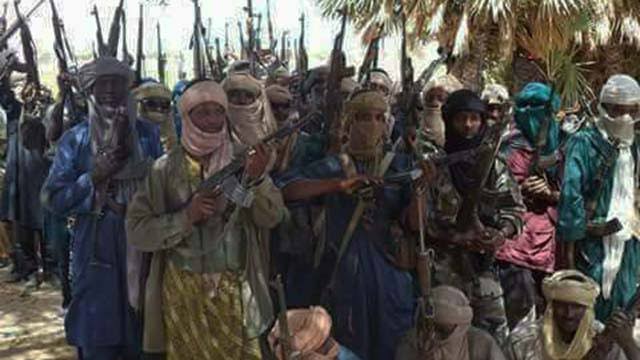 Insecurity has been on the increase in the state since the beginning of the year, the state has been experiencing incesant attacks from Boko Haram, Armed bandits, and cattle rustlers with more than 2000 deaths this year to these daredevil men ravaging the entire Northern region of Nigeria.