This is the reason Why Masjid AL Haram Sound System Never Fails. 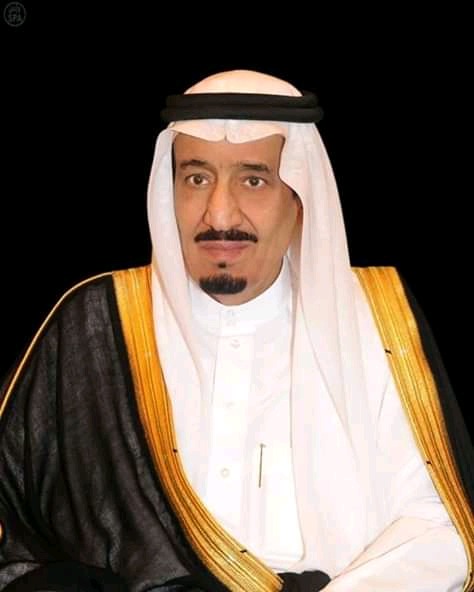 The Masjidul Haram which is located in Mecca city, Saudi Arabia is regarded as the holiest city in the Islamic World. It is a city which holds millions of pilgrims across the World. But have you ever wondered how all these pilgrims, despite being at miles away from the Kaabah, they all answer to one voice from the sound system without interruption? Well, we are going to find out how these sounds reach the millions pilgrims easily. 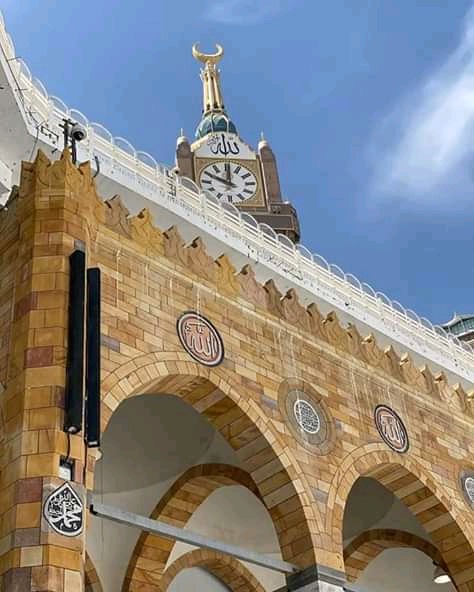 Green and white lights is installed on top of the Mecca Clock Tower to inform the faithful of prayer times. At 601m (1,972ft) high, the Abraj Al-Bait clock tower is the third tallest free-standing building in the world, and the lights can be seen 30km (18.6 miles) away, "helping worshippers with hearing difficulties", Arab News says. 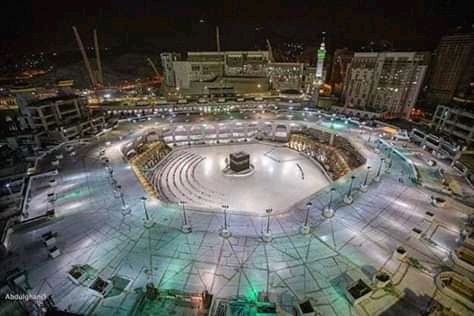 • One is primary and other two are as backup.

• The Imams right microphone is primary, the middle one is the first backup and the left of the three is second backup. 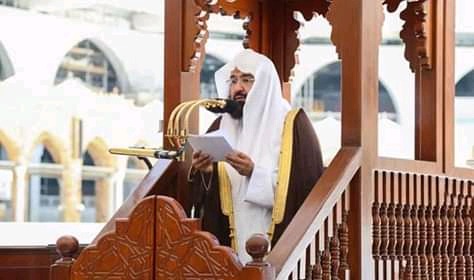 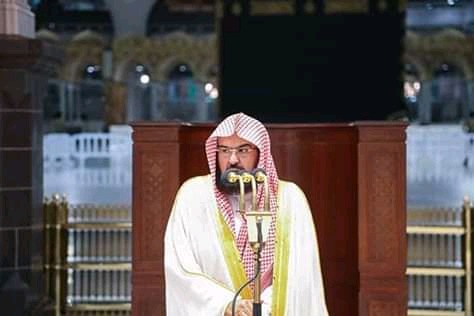 • In the event of the primary sound system failing, the first backup turns on automatically. And if that also fails then second backup turns on, giving Masjid al Haram 0% failure rate.

• Around 50 staff are behind the sound controls. 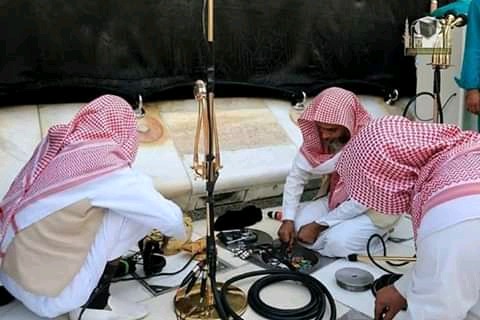 An extensive sound system is installed at Islam's holiest site to make sure worshippers can hear prayers several miles away, it's been reported. 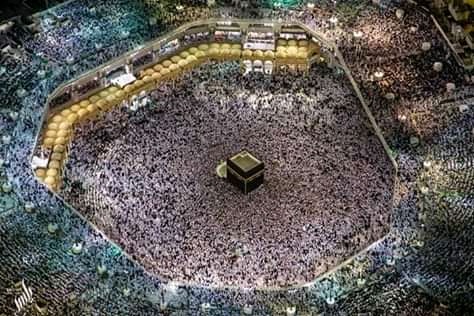 About 4,000 loudspeakers have been set up in and around the Grand Mosque in Mecca, meaning that pilgrims during the peak Ramadan and Hajj seasons experience "first-class sound quality", the Jeddah-based Arab News reports. According to the mosque's operations director, the speaker system has a range of 9km (5.6 miles), and is windproof, "meaning sound will remain crystal clear even in rough weather", in a report. 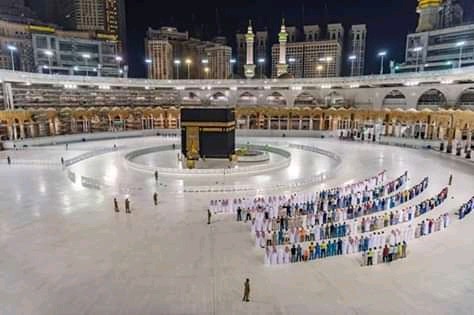 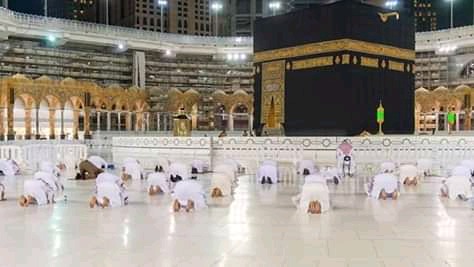 • More than 6,000 mini speakers are placed throughout the Masjid al Haram, the courtyards and the surrounding streets and roads, making it one of the largest sound systems in the world. 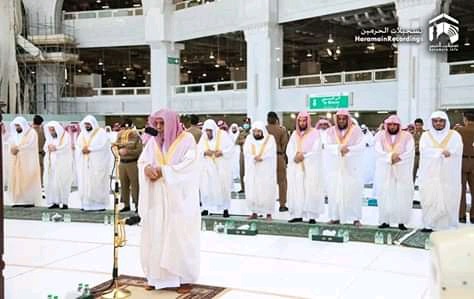 • Each Imam and Muadhin have sound settings set in accordance to their voice and tone, ensuring clarity and balance all around the Masjid al Haram. 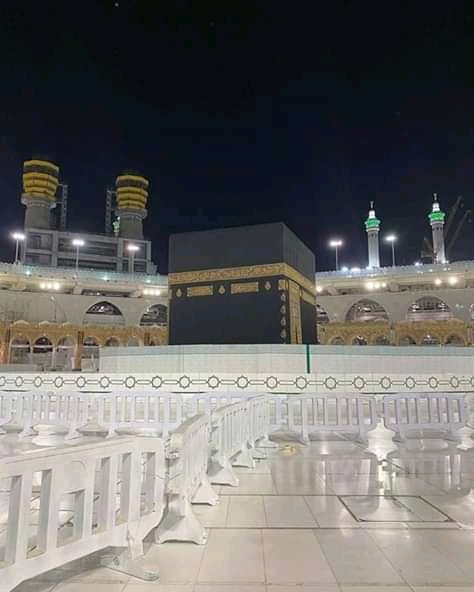 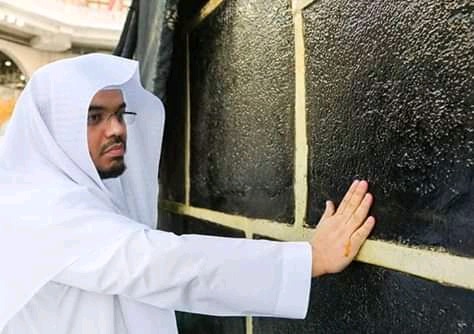 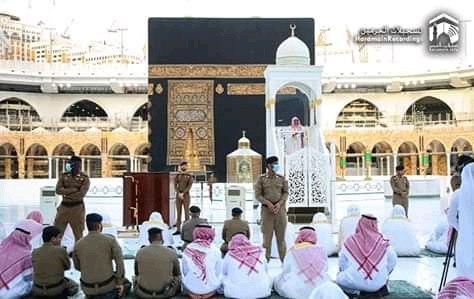 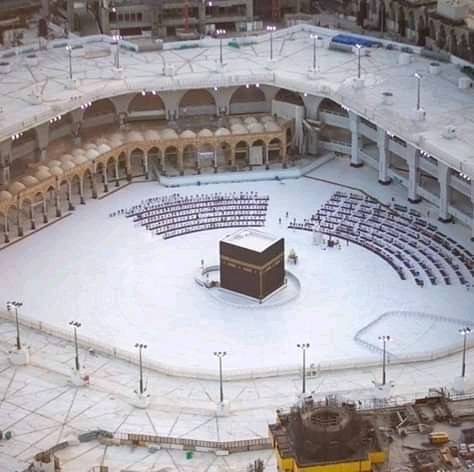 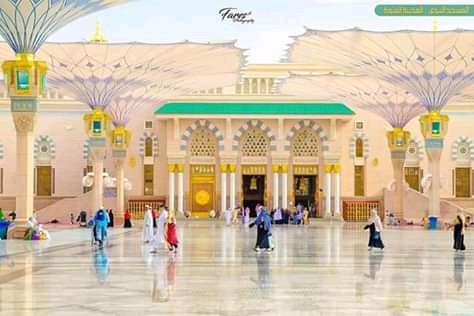 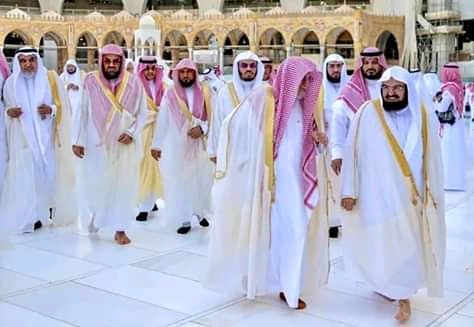 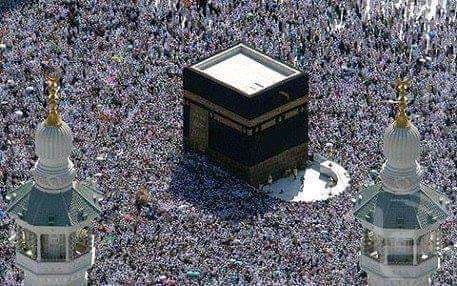 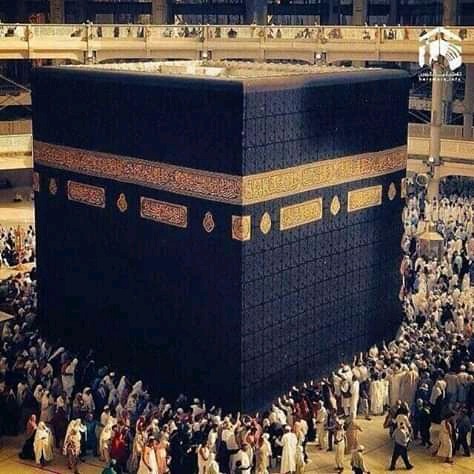