By Adeniyi1 (self media writer) | 1 year ago 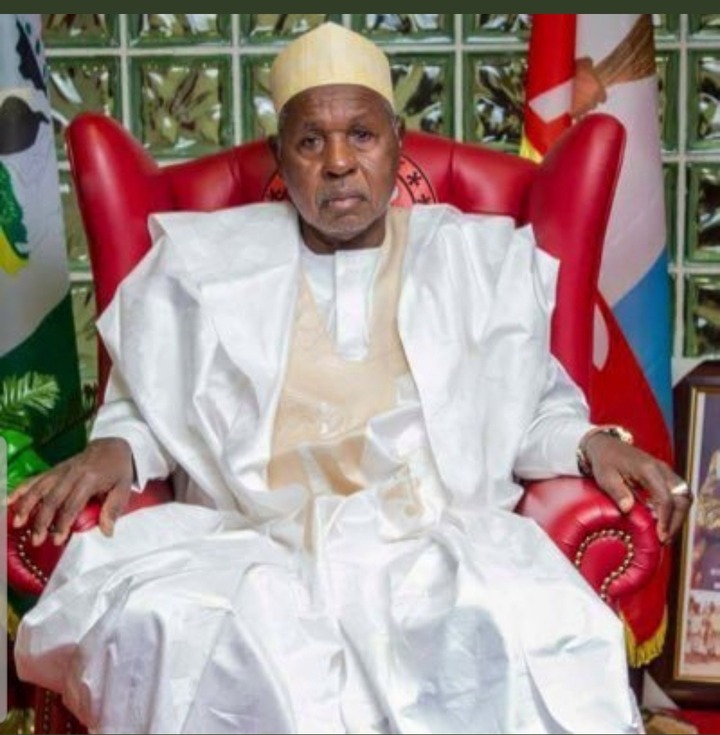 The cause of the explosion that rocked the sleepy town of Malumfashi, on Saturday, has been unravelled by the Katsina State Police Command.

In a statement issued and made available to journalists on Sunday, by the Katsina state Police Command spokesman, SP Gambo Isah, has stated that the Saturday’s early morning explosion, which rocked Malumfashi town in Katsina state, was caused by a ‘Military Grenade’ that was exposed.

He said that preliminary investigation revealed some children playing in a nearby farm picked a ‘Military Grenade’ and were fiddling with it, and this triggered the explosion.

According to him, ”The DPO Malumfashi reported that a loud sound was heard inside the farm of one Alhaji Hussaini Mai Kwai. On receipt of the information, the DPO led Operation Puff Adder to the scene where there was a suspected case of bomb explosion.

”The explosion also injured six other children who were sitting under the tree inside the farm. The children were said to be there to cut grasses for animals’ feed."

SP Gambo Isah added that the children injured cas a result of the explosion have been evacuated to Malumfashi General Hospital for treatment, while detectives from EOD and CID have cordoned off the scene of the incident, and have commenced their investigations.

The Police spokesman added that those who lost their lives in the blast have been buried on Saturday evening, according to Islamic rites.

Gambo Isah said, their burial was supervised by Danejin Katsina, Hakimi Mahuta, Alhaji Abdulkadir Yammawa, retired Justice Sadiq Abdullah Mahuta and a host of others from the town.

Content created and supplied by: Adeniyi1 (via Opera News )

Tonto Dikeh celebrates after officially seizing the car she bought for Prince Kpokpogri.