Children's Lives Lost As School was Attacked in Cameroon

By Blind_Witness (self media writer) | 1 year ago

A private school in Cameroon’s Southwest Region has been attacked, killing four children according to officials.The Anonymous gunmen raided the Mother Francisca School located in the city of Kumba on Saturday and no instant claim of responsibility.“They attacked around noon. They found the children in a class and they opened fire on them,” Kumba prefect Ali Anougou told the press. 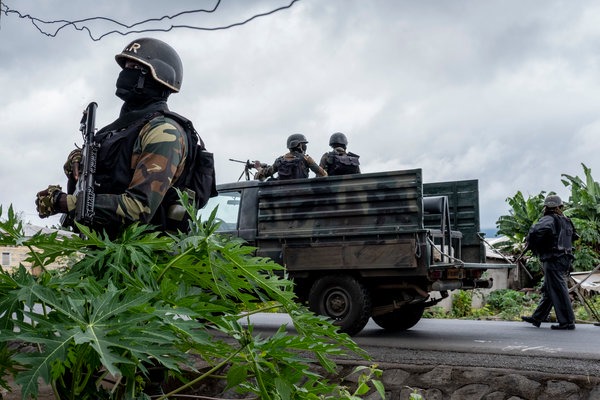 At least nine other students were wounded and hospitalised. There were rising tensions that the death toll could rise.

The press depicted Anougou as blaming separatists who have been fighting the military in parts of Cameroon for the attack.

Cameroon’s two Anglophone regions: the Northwest and Southwest Regions, are settlements to a minority of English speakers in a country where French speakers are the majority, a situation that is the legacy of the decolonisation of western Africa by France and Britain about 6 decades ago. In November 2016, complaints of political and economic discrimination against English speakers by the central government outraged when lawyers, students and teachers began calling for political reforms. The government’s response action on the protest provoked rebels to declare independence for a region they call “Ambazonia”, causing a stronger crackdown by the authorities. Both sides have been accused of committing atrocities in a conflict that has claimed the lives of almost 3,000 people and forced hundreds of thousands to flee from their homes. 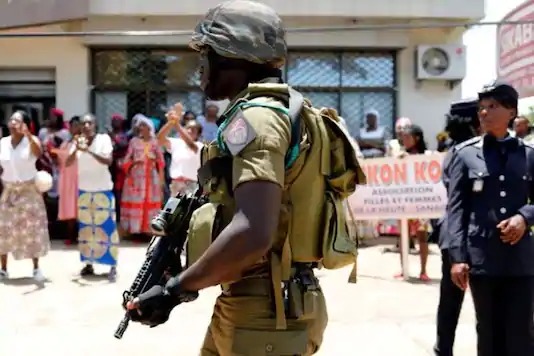 schools were closed by the Anglophones as part of their protest against President Paul Biya’s government. Officials blamed separatists for kidnapping dozens of schoolchildren a year before, of which the separatists denied strongly.

Content created and supplied by: Blind_Witness (via Opera News )