OPINION: Gana Was A Terrorist And Deserved To Be Killed

The death of Terwase Agwaza aka Gana has been viewed in different ways and also from different angles without the truth being said.

Benue state most wanted criminal, Terwase Agwaza popularly known as Gana was shot dead by the Nigerian Army in what seemed to be like an assassination or an extra judicial killing, following his turn out and surrendering to an amnesty declaration. Gana was known to be an invisible criminal who terrorised the local towns Katsina Ala and Ukum Local government areas of Benue State. It is also known that at some point did some undercover jobs for herdsmen as some claims may have it. 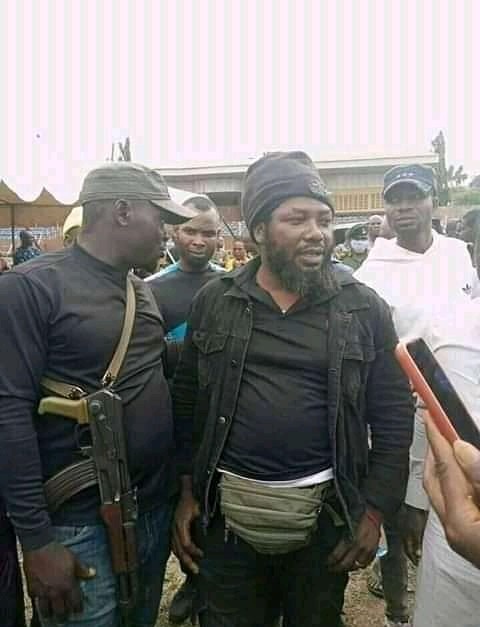 However the killing of the late criminal Lord who is also a husband to more than 10 women has generated a lot of controversies from all corners of the country. Quite a good of number people both leaders and ordinary citizens have condemned this act by the milliary, stating that it is extra judicial to kill a criminal who has surrendered, while some have raised their opinion that it is partial not to treat him the same way it is done with that Boko Haram repentants.

While Benue indigenes are lamenting over the whole event with reasons that Gana was their fighter against herdsmen, their own necessary evil, the whole saga has also become a major foundation for people to criticize the government. It is with this effect that this article is being carved out to highlight reasons and state that our army was not wrong taking Gana down and that he is a criminal who deserves to die.

Although some may turn it the other cheek considering the fact that the late Terwase Agwaza is from Benue, which is 99% a Christian state and which is why he was killed to pave way for the infiltration of herdsmen as it may be particularly related to the Fulanization agenda, a cheap propaganda that most people believe, I want to strongly highlight that terrorism of Gana's standard should be punishable by death. Also as Christians and Muslims, we should learn to say things the way they should rather than attempting to go against our faith which is to be truthful. 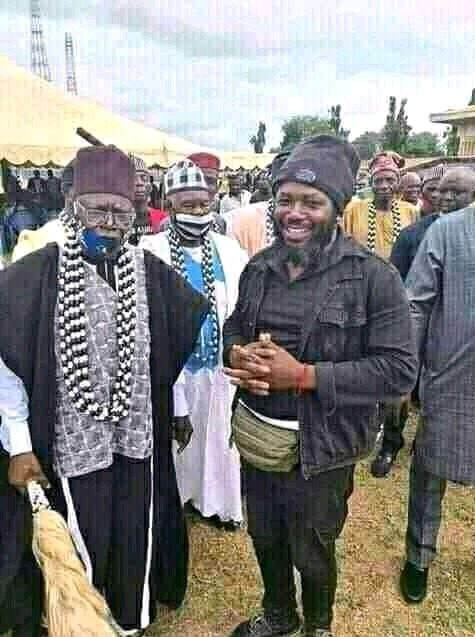 Credible sources linked Gana to a great number of kidnappings in the state, most of which the victims have never been recovered till date. Recall that there was a great shootout at Zaki - Biam in which over 50 innocent lives were gone, all for the show of power by Gana. Also recall that in the first phase of Ortom's administration as Benue State governor, Gana was pardoned and appointed the head of Benue Livestock Guard with respect to an amnesty declaration by the governor. However, Gana's actions upon these approaches proved he is simply who he was before being killed as the assassination of governor Ortom's aide spelt out the whole thing.

Also in my humble opinion, the cries of the people whose relatives have died at the gun point of Gana MAYBE, have simply been heard by the Lord. Gana is a criminal and deserved to be killed although not in the manner in which he was but however, a popular saying has it that "those who live by the gun, will die by the gun". Gana's case was simply proof.

Thanks for reading and please, don't forget to share.