By SonofManUpdates (self media writer) | 2 years ago 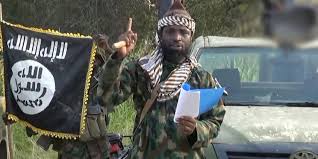 Abubakar Shekau is the leader of Boko Haram terrorists in Nigeria who have been terrorizing the north eastern part of Nigeria for the past 11 years.

The terrorists are characterized with ruthless attacks on innocent people via suicide bombing, abduction of victims and sporadic shootings. It was reported that the terrorists have killed thousands of people and displaced millions since 2009.

However, one of the terrorists' leader wives was allegedly killed in an airstrike by men of the Nigerian Airforce in 2007. 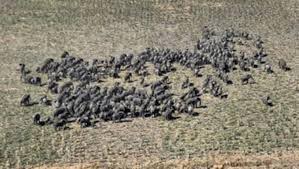 According to some reports, It happened when a large numbers of Boko Haram fighters gathered at the Durwawa settlement, near Urga in the Konduga area of Borno State to hold a coordinated meeting.

Shekau's wife who was identified only as Mallama Fitdasi was allegedly representing her husband in the meeting, when the NAF struck from the air, and many of the terrorists died including the Fitdasi. 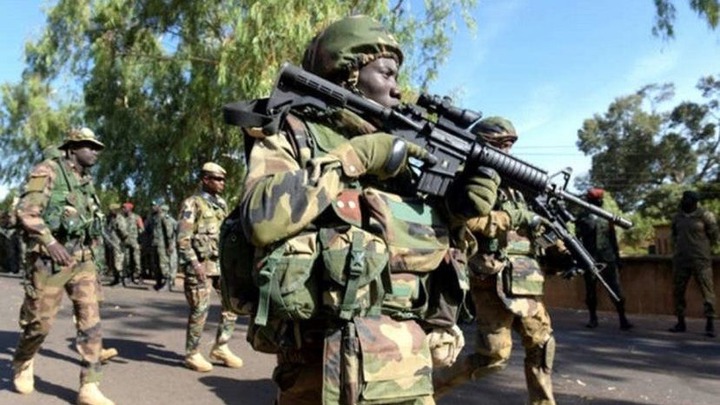 A coordinated attacks from the men of the Nigerian Armed Forces have killed many of the insurgents over the years, but they are not yet showing any sign of slowing down at the moment.

The military in Nigeria and Chad have recorded good victories against the terrorists only this year. But the terrorists are still trying hard to fight back at least in the little of their ability. 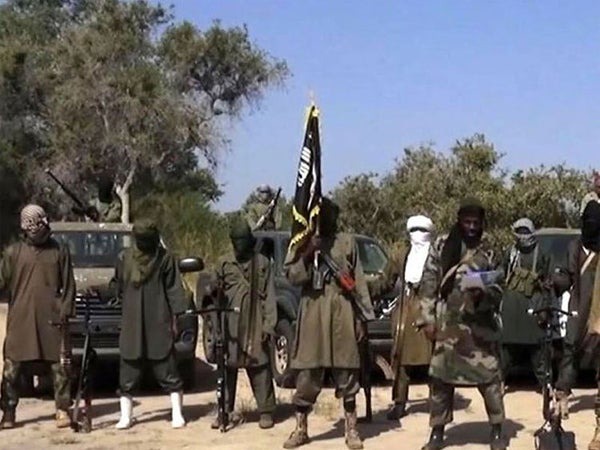 Abubakar Shekau is now considered a global terrorist and recently, the United States allegedly offered an up to $7 million reward for information that will bring him to justice.

Boko Haram is also considered one of the most deadliest terrorist group in the world and they usually launch most of their deadly operation in Nigeria.

Content created and supplied by: SonofManUpdates (via Opera News )